The Society for Animal Protection (SPA) of Vaucluse, a town in the South of France, is in mourning after seven cats were massacred in their shelter. In a message posted on Facebook on February 27, the team confirmed that the seven felines were beaten to death in their cages between Sunday night and Monday morning by attackers who remain unidentified.

The association gave the names of the seven kitties who were "cruelly assassinated" – Peluche, Kali, Mamie, Charlot, Ninou, Mine and Jeanne. They continued on Facebook:

Today, our shelter is in mourning. […]  We could be quiet […], but how can one stay silent in the face of such an unspeakably disgraceful act? 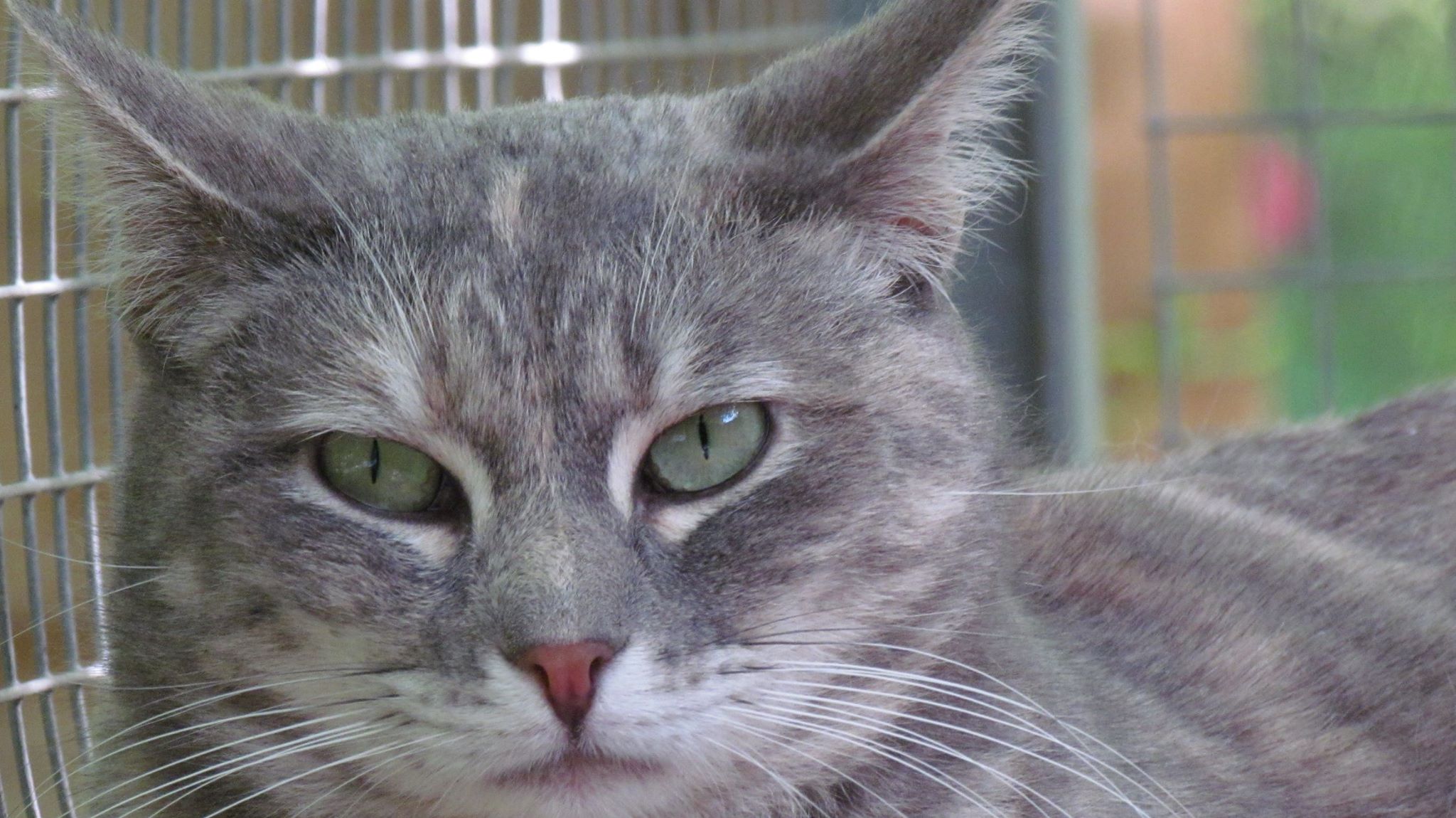 The volunteers are calling for any witnesses to come forward and help them find the guilty parties:

For Mina, Ninou, Kali and all the other victims, we are asking you to help us find the criminals. These murderers should not go unpunished. We cannot take justice into our own hands but if you have any evidence in the form of a sentence, a video or a photo, which could prove who committed the acts, we would appreciate it if you send them to the shelter as soon as possible. Thank you for your support.

The local police force has launched an investigation. If you would like to make a donation to the Vaucluse SPA during this difficult time, don't hesitate. (Page in French). 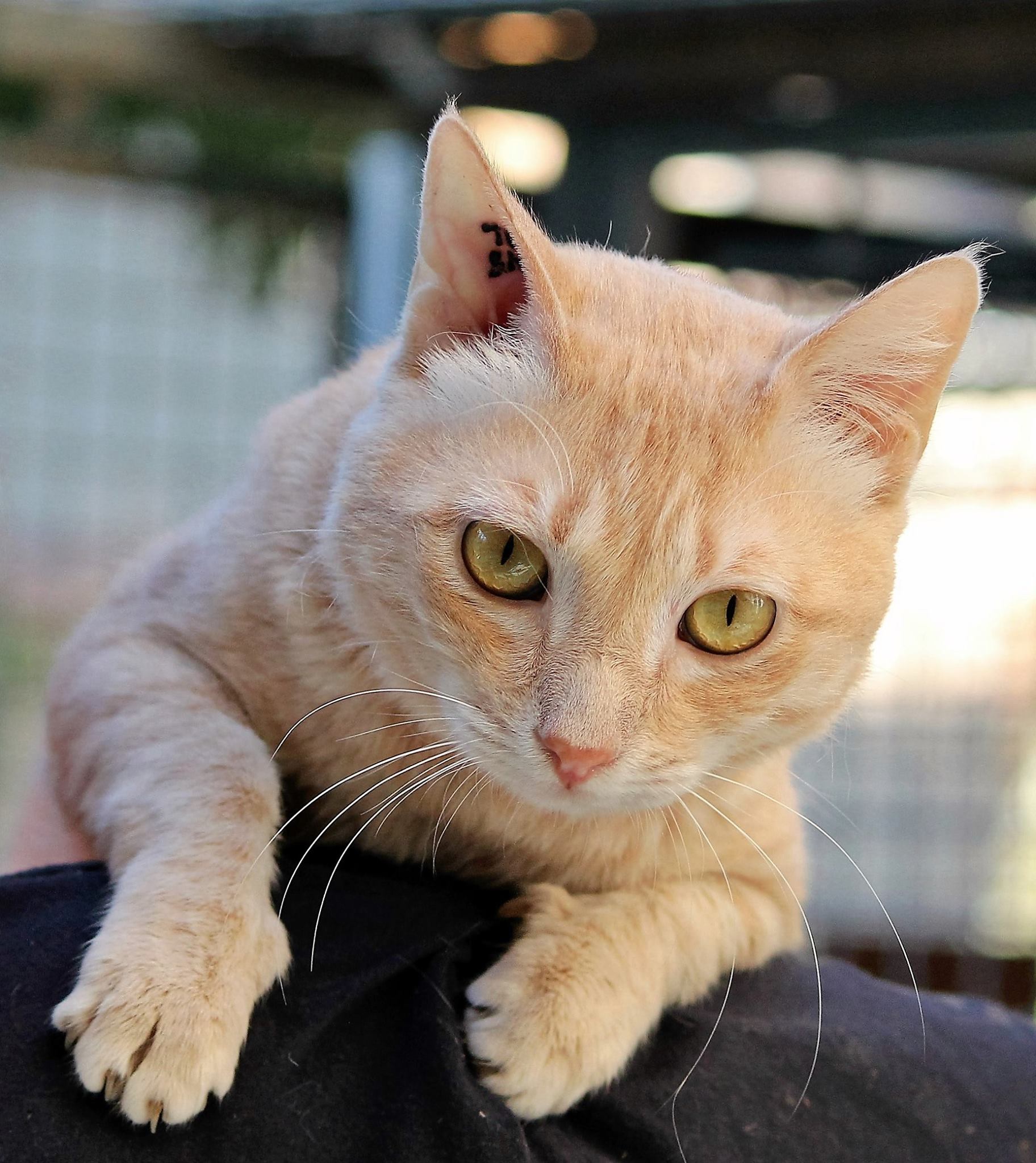 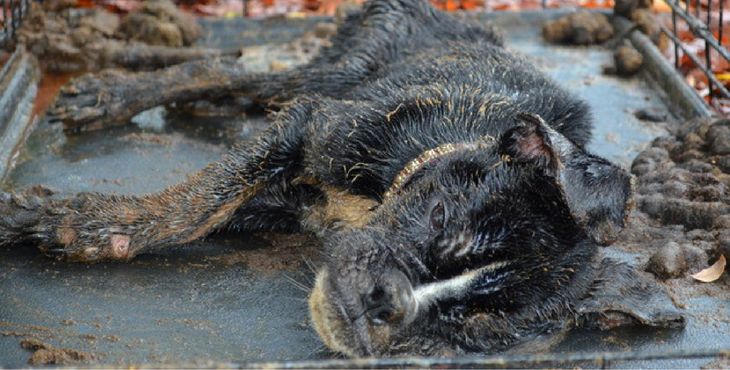