There goes the sound of that yapping terrier as you climb up the four flights of stairs to get to your apartment… The neighbour's dog is at it again, constantly barking, and it has become really quite irritating.

No one wants to be that neighbour with the dog who can't keep a lid on it. So if you are having difficulties with a barking pup then take a look at our 6 ways to help discourage him from giving your neighbours a fright every time they walk down the stairs. Apartment living, eh? 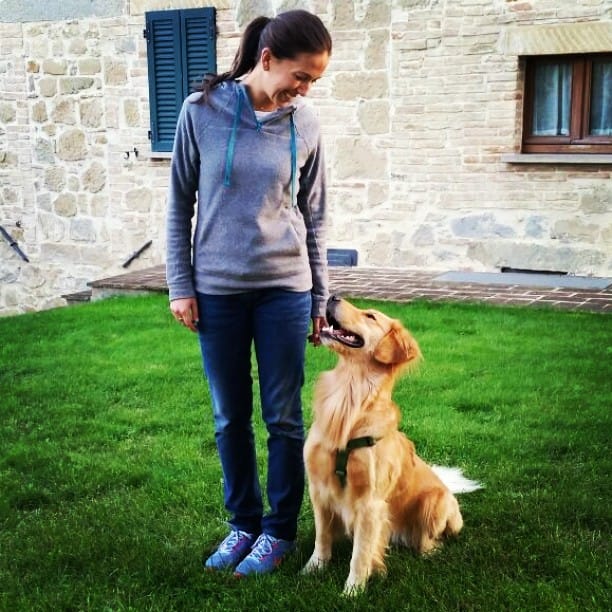 Obedience training can help fix barking. If your dog learns to sit before doing something fun like going for a walk, she learns to control her impulses. That way, when they do start barking when you are around, you can point your finger, click or say 'sit' to assert authority. 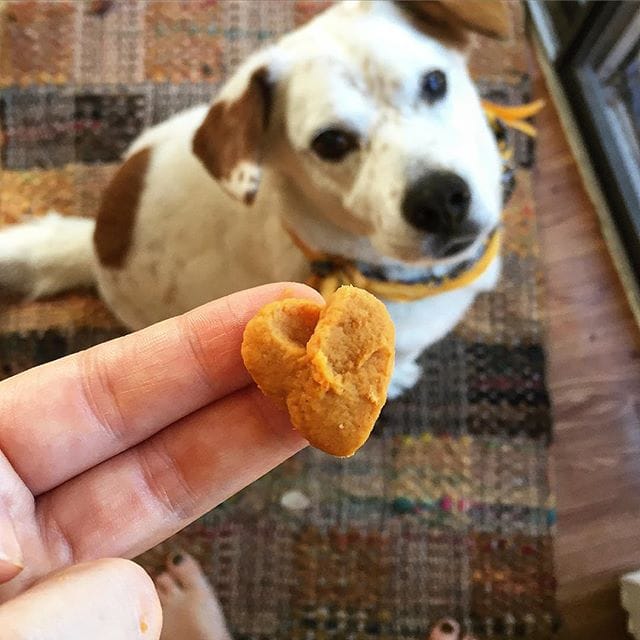 Positive reinforcement helps them develop good habits. Reward them with a treat if they prick their ears at a sound but then lie down again, for instance. 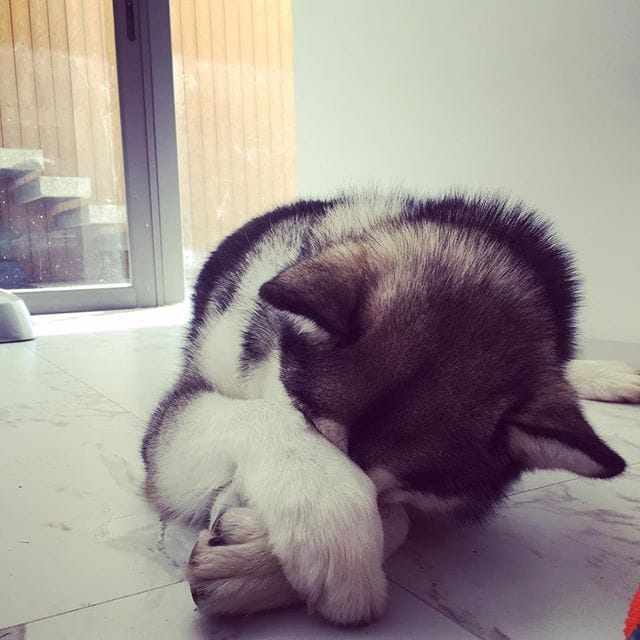 Responding to your dog's yapping by barking back at them is not going to set a good example. You may intimidate them into shutting up for a brief moment but it only builds up more agitation. You don't want your dog to be afraid of you, you want them to respect you. 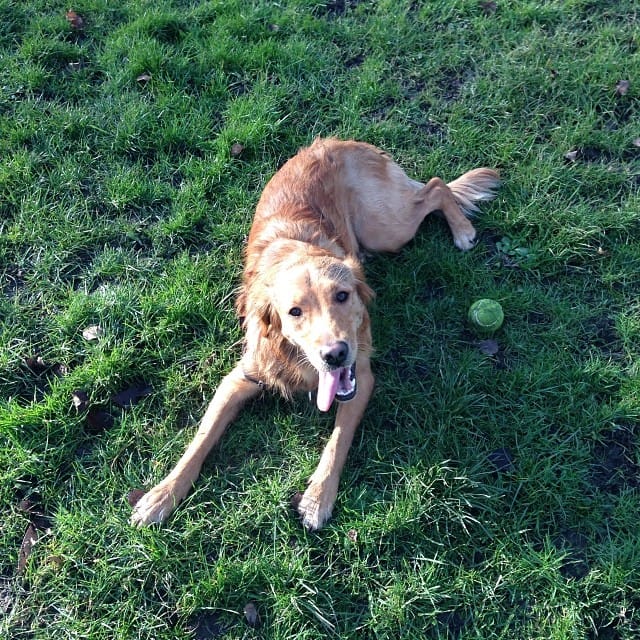 Make it easier for your dog to relax by providing them with plenty of physical exercise. This way, he will be busy sleeping instead of spending his day alert and full of energy. Take him for a long walk before you leave for work so he won't be so restless and prone to barking later. You could also invest in a ball launcher if your dog likes chasing tennis balls, this is sure to knacker them out. 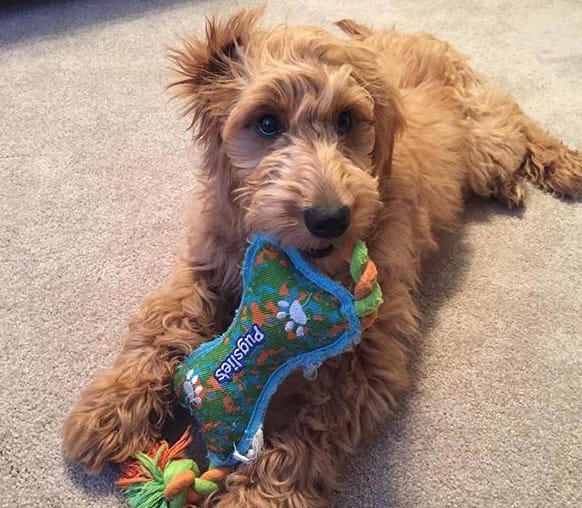 Often dogs bark due to a lack of attention so a good game of tug of war with your pup will provide some mental stimulation. You can also get them some toys and stuff treats inside so it acts like a puzzle with a reward at the end for being quiet and focussed on their little game! Also, toys are a great distraction from what is going on outside.

6. Restrict their view from the window 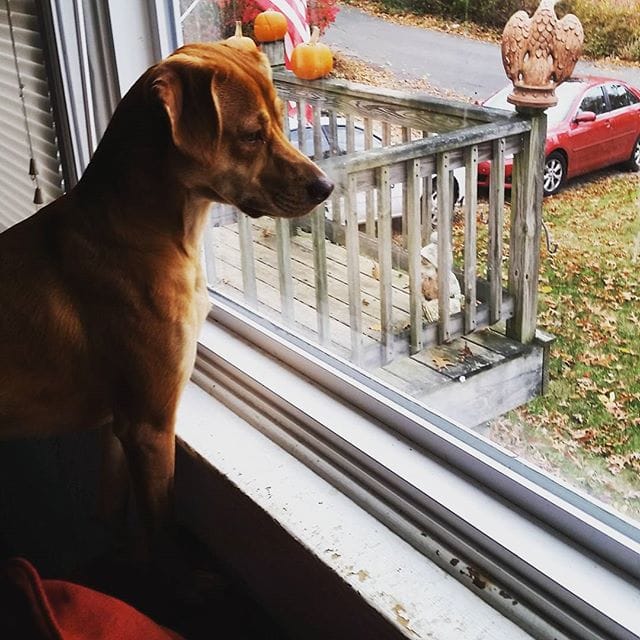 Being able to spot all the things going on outside, whether it's a cat in your garden or a squirrel in a tree, will no doubt set your dog off on one. If you can cut back their exposure to these kind of sights, they will be less likely to become agitated by them. As easy as drawing the curtains! Turning on the TV or radio can also help distract them from noises outside.

NB. If none of this works, you may need to get some professional help from a trainer who can work out the underlying problem of your dog's anxiety.