The ASPCA recently saved 700 neglected dogs and cats from a shelter in North Carolina. But the volunteers weren't going to stop there… Thanks to them, at the start of the month, 524 of these dogs and cats got adopted over two days! 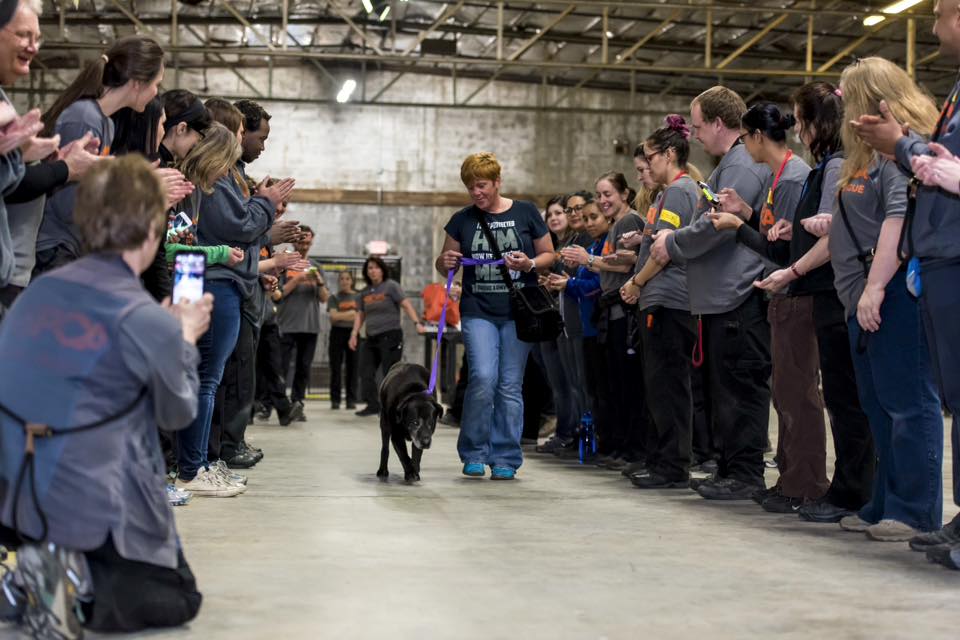 At The Haven shelter, the animals had been living in atrocious conditions and many of them were discovered in a very bad state of health. Locked into tiny, rusty cages, the poor animals had been completely deprived of the live they deserved.

The police had received several complaints about the shelter, so the ASPCA eventually decided to go and check it out. And thankfully they did, because the 600 animals that were there were in desperate need of proper medical care. Let alone medical attention, they were in need of a lot of love and attention.

The rescue mission involved 130 volunteers to save all the animals at what should have been called "The Hell", not "The Haven", shelter.

After they had rescued the 700 animals and given them proper medical care, it was time to offer them a second chance at life. 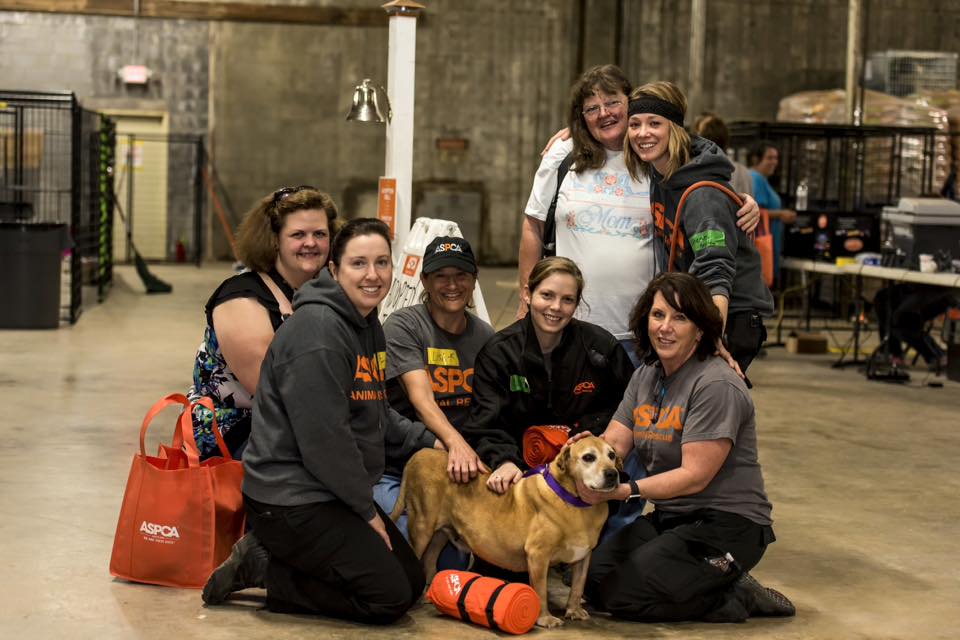 So the association decided to rally all their troops and resources they had and organise an adoption weekend!

In total, 3,400 people came to meet all of the dogs and cats up for adoption. 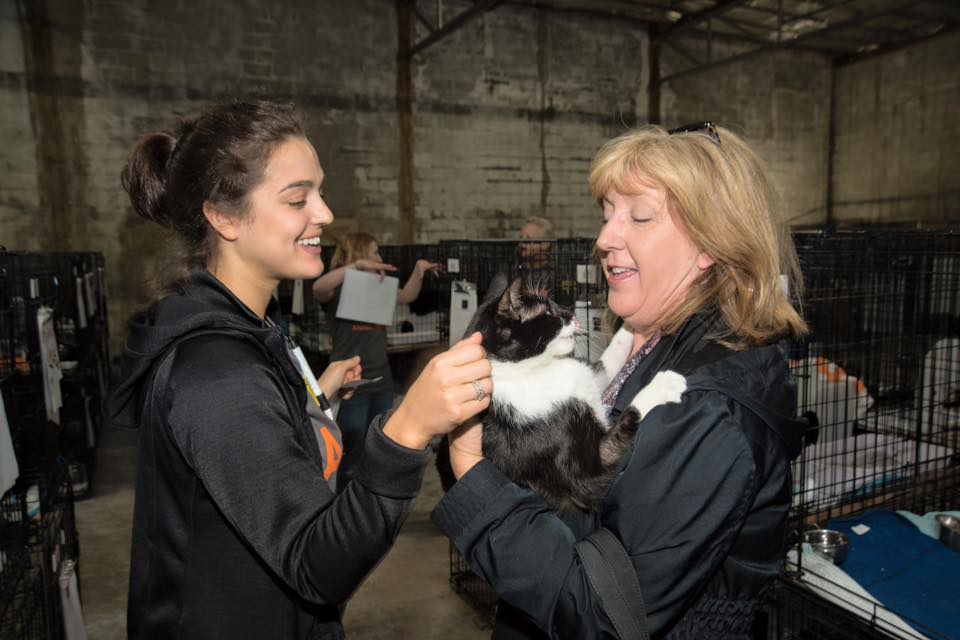 And at the end of the two days, 524 animals were going home for good. An unbelievable record for an adoption event and an even happier ending for these animals who had been suffering so much.

So that more of these animals can find the homes they deserve, you can help support the ASPCA in the US or the RSPCA who help rehome abandoned pets in the UK. Please remember – adopt don’t shop. 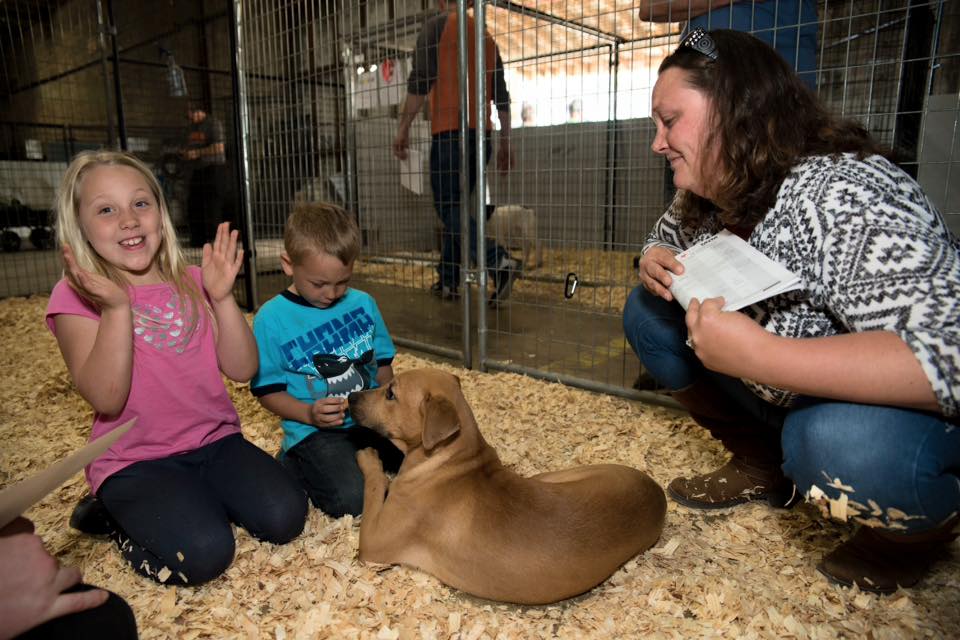 The most beautiful sight there is. Over 300 animals have found homes so far today! #adoptNC

There's nothing better than the sight of empty shelter cages!