The recurring scandal is called "Galgos". In February of each year, thousands of greyhounds are brutally killed in Spain when the hunting season closes. They are dogs bred for hunting and breeders produce thousands each year for this sole purpose. 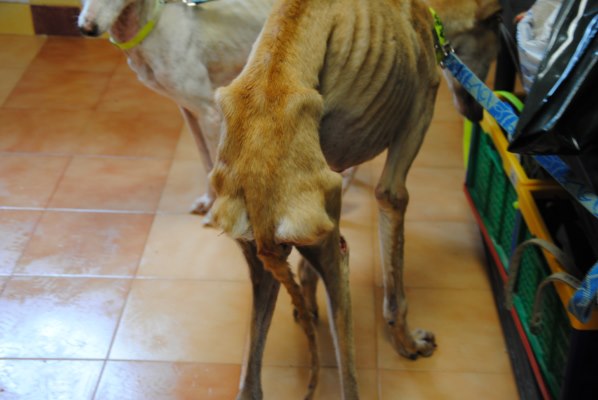 They are victims of a cruel chain of events and the hunters, called the "galgueros", get rid of them in the most violent ways as soon as they become a burden. Some hunters have been known to throw their greyhounds off a cliff, into the bottom of a well or even burn them alive. 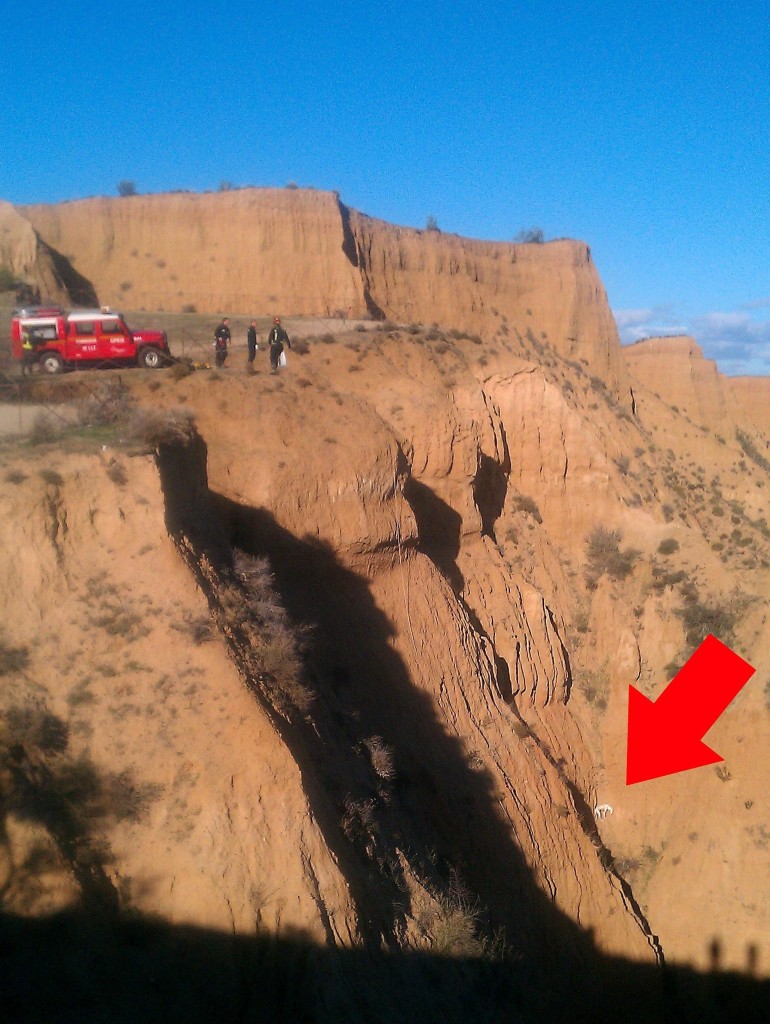 Others prefer just to leave their dogs to starve to death in their kennel. The luckiest pups are simply abandoned in a forest and at least manage to forage for food or find help from associations who go looking for them.

The greyhounds' living conditions and "training" process are just as revolting. They live cramped in small enclosures without enough food or water. In order to have them run as fast as possible, it is commonplace to attach them to a fast-moving moving vehicle and force them to follow. 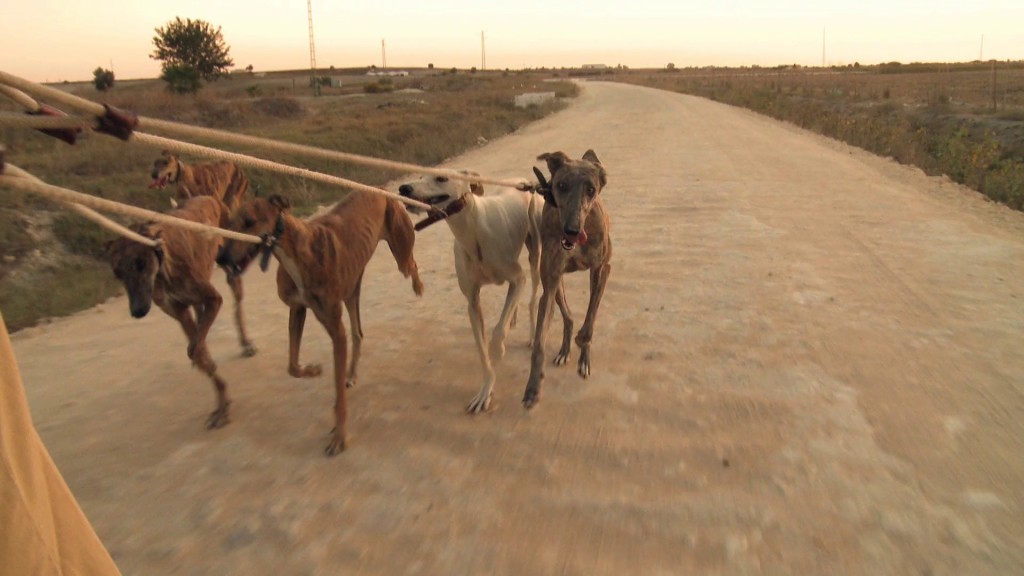 Spanish animal defense groups say that the massacre of 50 000 greyhounds justifies the name "The Holocaust of the Greyhounds".

"The Galgo has no value"

In Spain, 190 000 hunters use the Galgos. And allowing them to lead such short, atrocious lives, means that they attach no value to their dogs. The French association, Lévrier Sans Frontières (Greyhounds without borders) explained:

It is important to understand that the Galgo has no value in this country, that these dogs are mass-bred and that the youngest and best "tools" will replace those who have two or three seasons of hunting behind them. 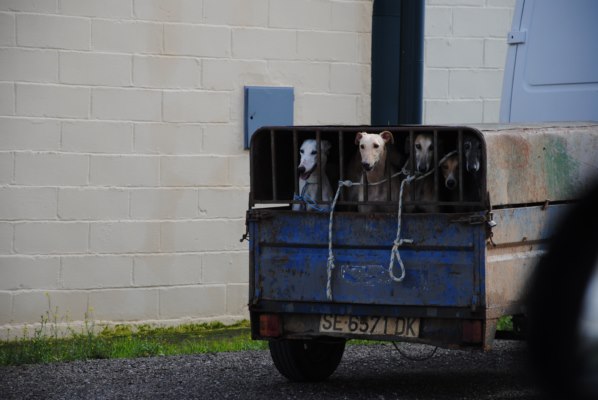 The dogs are also considered as disposable merchandise and their reproduction is excessive and uncontrolled. It is also easy for hunters to get hold of as many young animals as as they want at the start of the season. Those who bring the best results in the hunts have a slim chance of escaping the massacre until the following year. 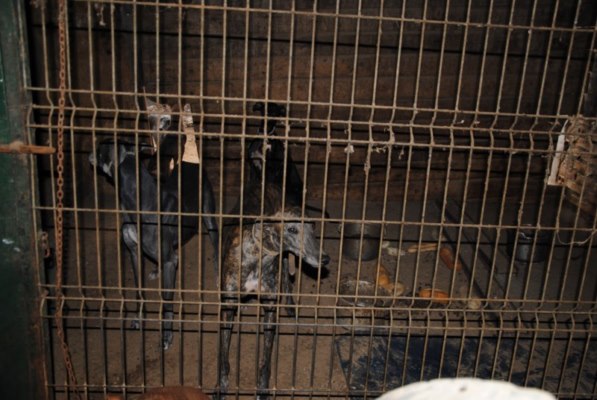 In Spain, Italy and France, associations are denouncing the atrocities and trying to offer second chances to the escaped Galgos.

The Italian association, ENPA Progetto Spagna, for example, fetches hundreds of Galgos each year from two Spanish organizations, Galgos en Familia and ACUNR, in the hopes of finding them forever homes in Italy.

The well-known French organization, Lévriers Sans Frontières, advocates for the same cause in their country. 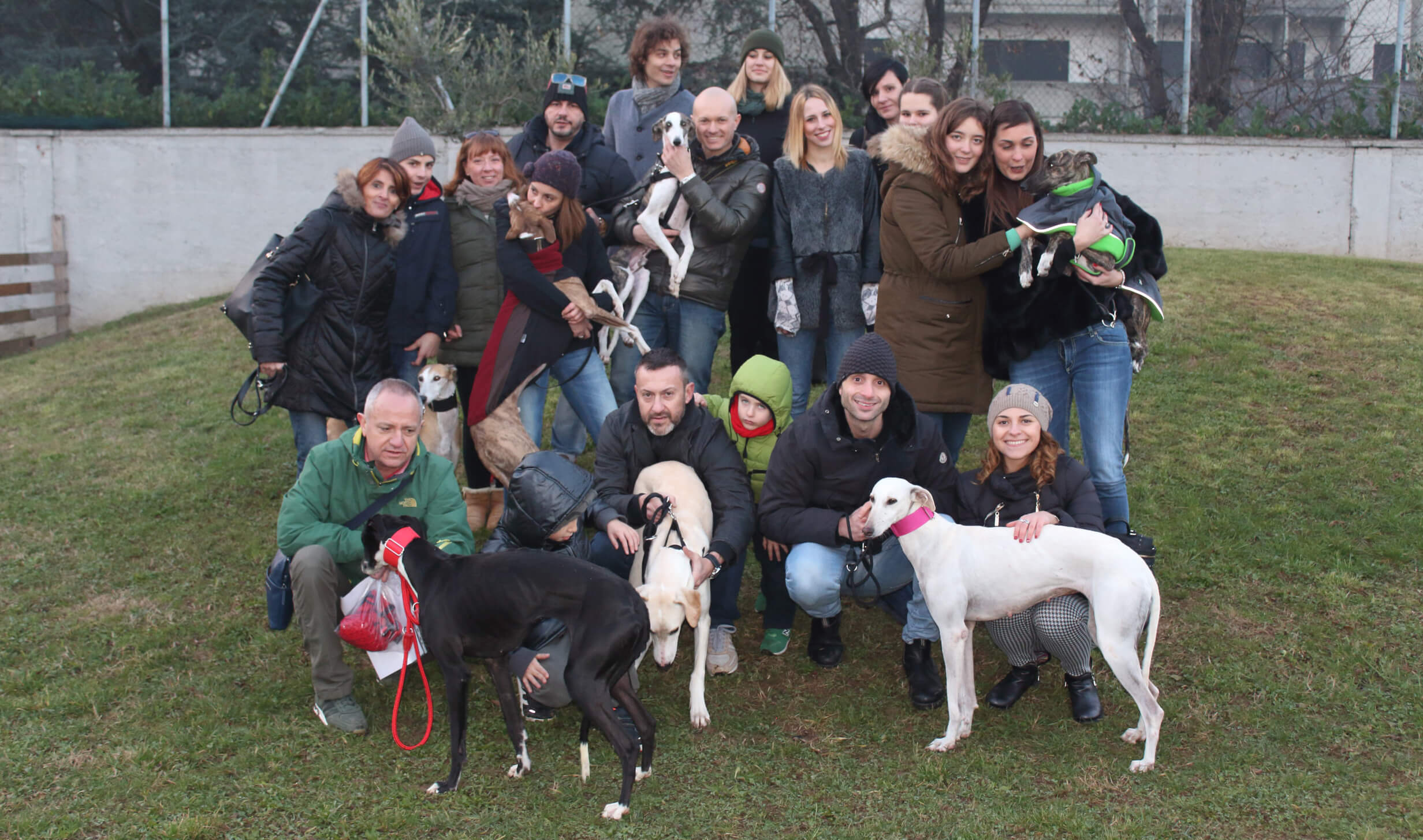 57 000 signatures against the massacre

February 1 is"Journée mondiale des Galgos" (World Galgos Day), and the Brigitte Bardot Foundation in France highlighted the horror of this tradition in a Facebook post:

In the name of "tradition", a hunter can kill his animal if the animal is not efficient enough in bringing back the prey. These animals are then victims of torture and barbaric acts each one more violent than the other… to "cleanse the honor" of their so-called master. The Foundation Brigitte Bardot and its president have been fighting for a long time for the abolition of this disgusting "tradition".

Last year, the famous former actress wrote to the King of Spain calling for an end to the massacre. To sign the petition, click here. (Page in French)

Greyhound Massacre In Spain: 500 Dogs Have Already Been Saved By This Charity 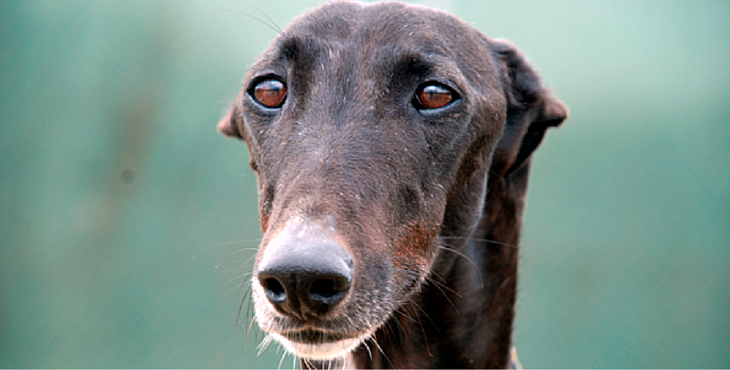