Scientists have discovered certain ways to tell if your dog loves you, but it's not always that easy for our pets to know if we love them. They can't understand human language, so if you want to communicate your affection for your pet, you're going to have to do it in dog language.

Some research has shown, sadly, that dogs don't like to be hugged. But that doesn't mean they don't want our love and affection – they just want it in a different way! Try these simple steps to let your four-legged friend know how much you love him. And then watch him say it back to you in his own way. 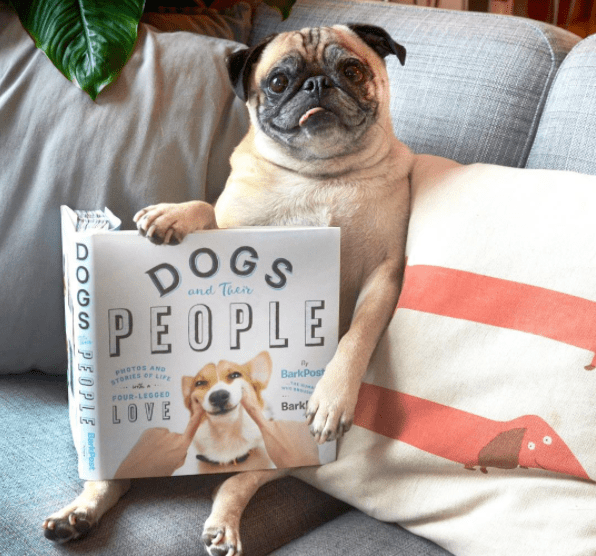 1. Stare into his eyes

Dr. Brian Hare, Professor of Cognitive Neuroscience at Duke University topped the NY Times best seller list with his book, The Genius of Dogs. He said that when a pup stares into your eyes, it's his way of hugging you.

However, don't stare deeply into a strange dog's eyes, especially not one that looks fierce! They will see it as a challenge. Try it with your pup when you two are relaxing together. Stroke him, speak softly and look into his eyes. According to Dr. Hare, this stimulates Oxytocin in the canine brain – the same hormone that creates a bond between mother and child. 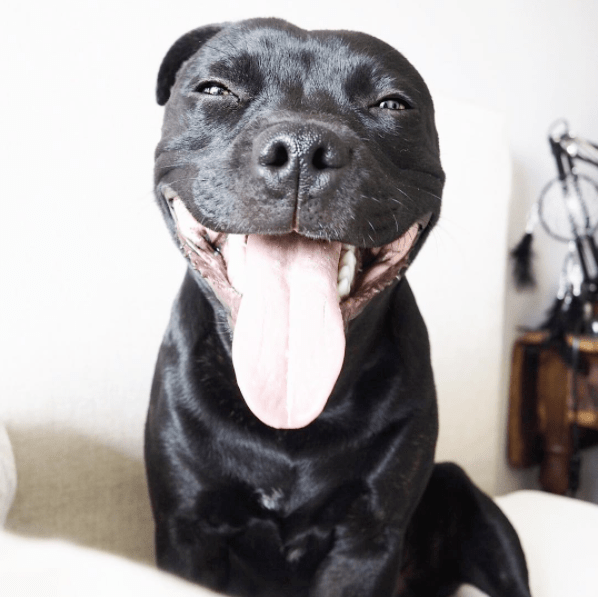 2. Raise your eyebrows at him

A Japanese study in 2013's Behavioural Processes showed that dogs raise their eyebrows when they see their owners, or things they love. In the study, dogs didn't show as much facial activity when seeing something that made them feel threatened. So try and use as much facial movement as you can whenever you see him – your pup will know he is loved! 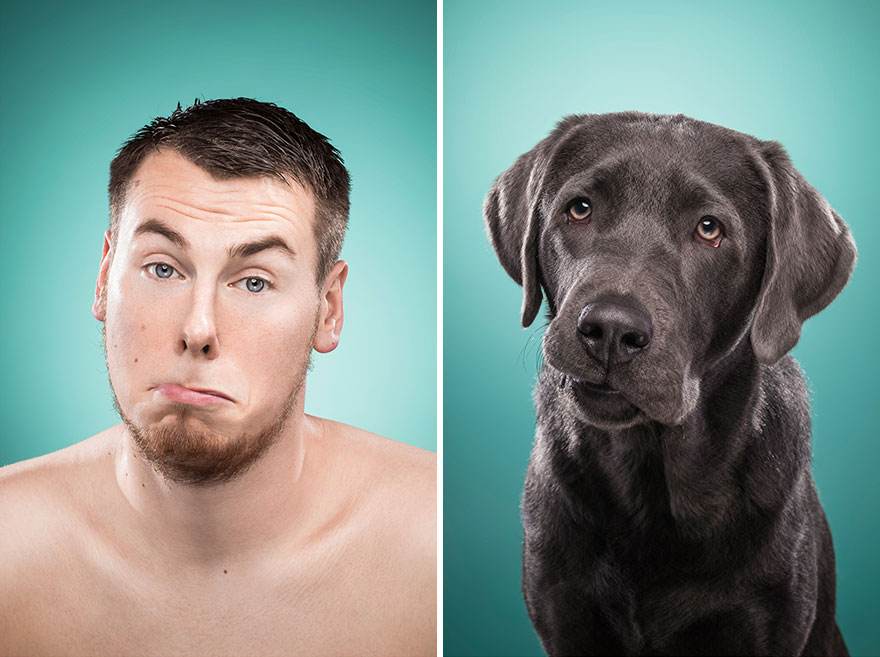 You must have felt it before – you're standing in the kitchen, or in the driveway, and your dog plops himself down next to you and leans heavily onto your leg, as if he were unable to support himself.

Literally press your weight onto your furry friend when you're sitting together – not so much that you crush him! – to show that you trust him. It's something they do to us and we often overlook it, so communicating this back to him will make your dog feel super special. 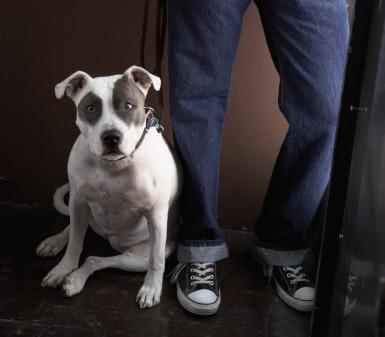 4. Let them sleep with you

Dr. Gregory Berns, author of How Dogs Love Us, has spent decades studying the canine brain with MRI scans. When a dog is sleeping, he is at his most vulnerable. Letting him sleep next to you or even in your room can be the ultimate symbol of trust and affection. They tend to consider a human as "one of their pack" – and if you don't allow your dog in bed, try doing it on the carpet or the sofa each afternoon. 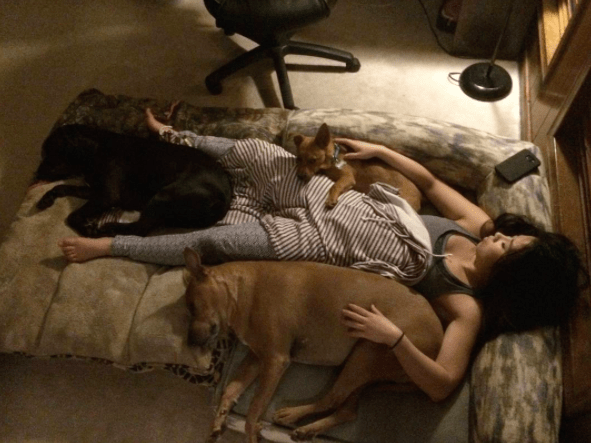 5. Be your good old self

While we might have trouble figuring out what pups are thinking or feeling, they don't have the same problem – Dr. Berns has found that they know our tone of voice, our gestures and body language and can tell exactly when we feel affectionate towards them. Keep rewarding your pup by showing him how much you love him in "dog language". 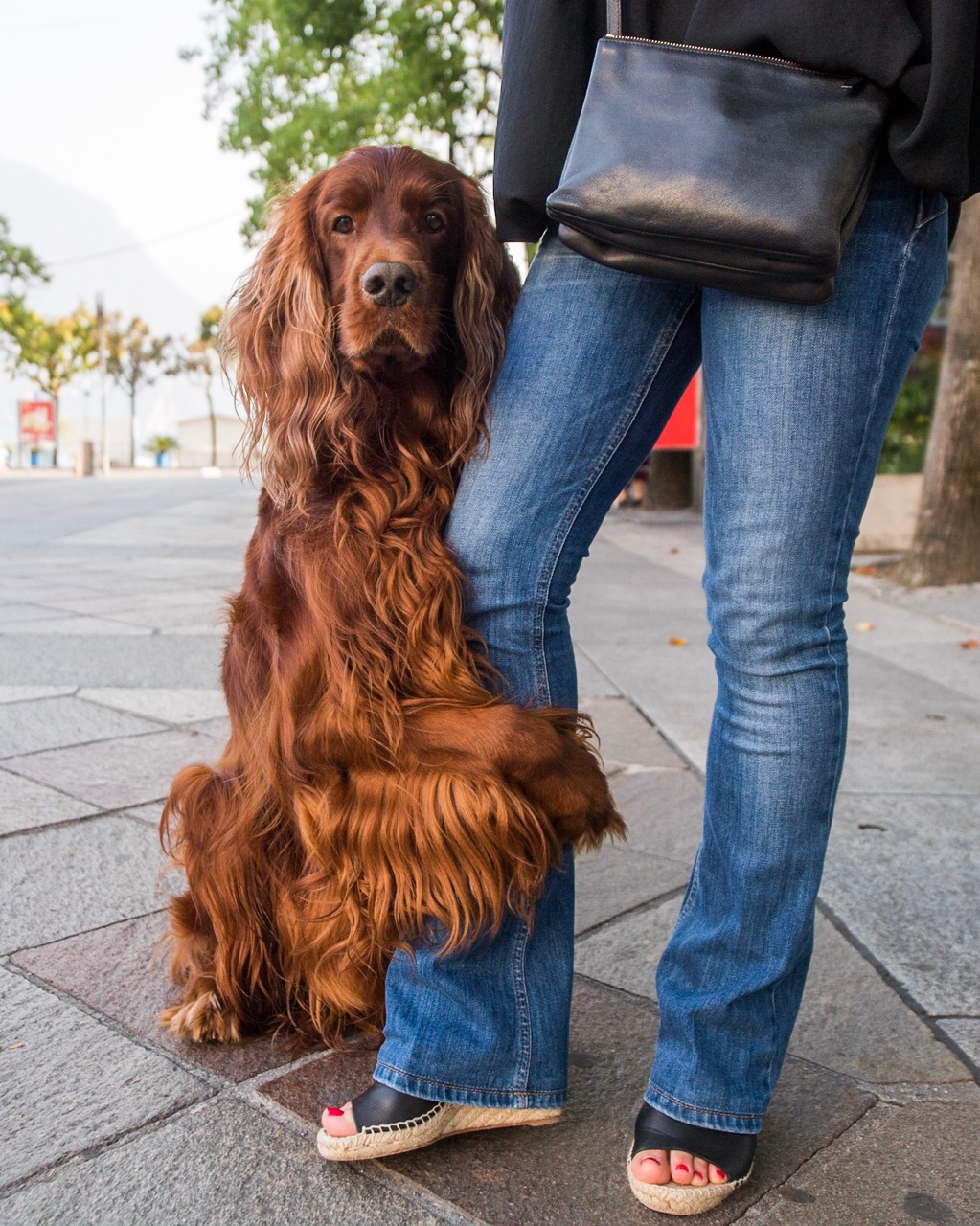 10 Ways To Tell If Your Dog Really, Really Loves You 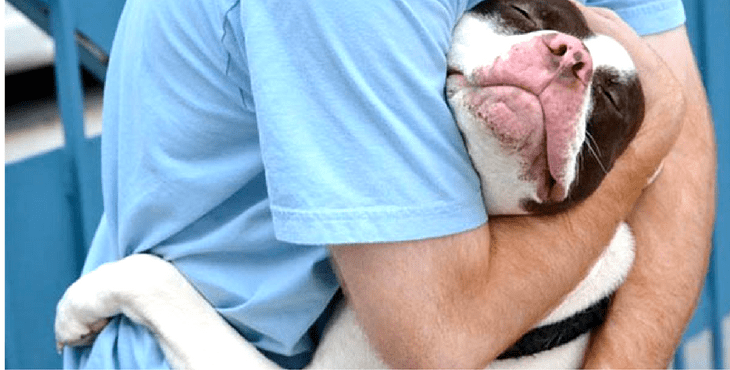