Does your dog go about in circles and dig a bit before he settles down for a nap? Does she nudge you when you stop cuddling her or lick you loads?

All of these things are totally normal doggy behaviour! And we're hear to explain of their most unusual habits to you, thanks to Little Things.

So here's a rational explanation for 5 of your dog's bizarre habits: 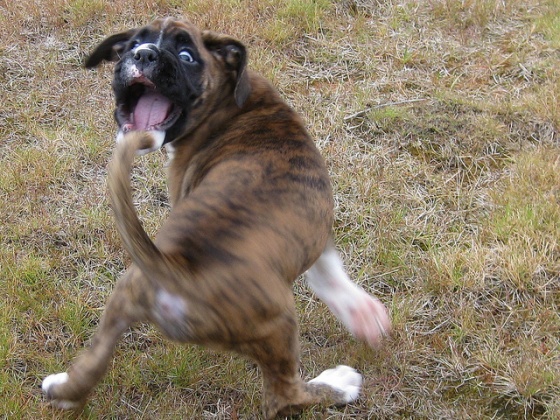 2. Circling or digging before lying down

Does it often take your dog a while to figure out the best spot and position to lay down for her rest? Does she dig at her bed? Scientists believe that this habit passed down from their ancestors who would live in the wild and have to find or create a comfortable nest before falling asleep.

3. Thrashing about their toys

The shaking and thrashing technique your dog uses when they play with their toys comes from their ancestral hunting instinct. When wild dogs used to catch their prey they would shake them about to kill them. It's also a way of them to draw attention to themselves and ask you to play with them! Finally, it may be due to frustration or boredom if they are destroying toys incessantly. 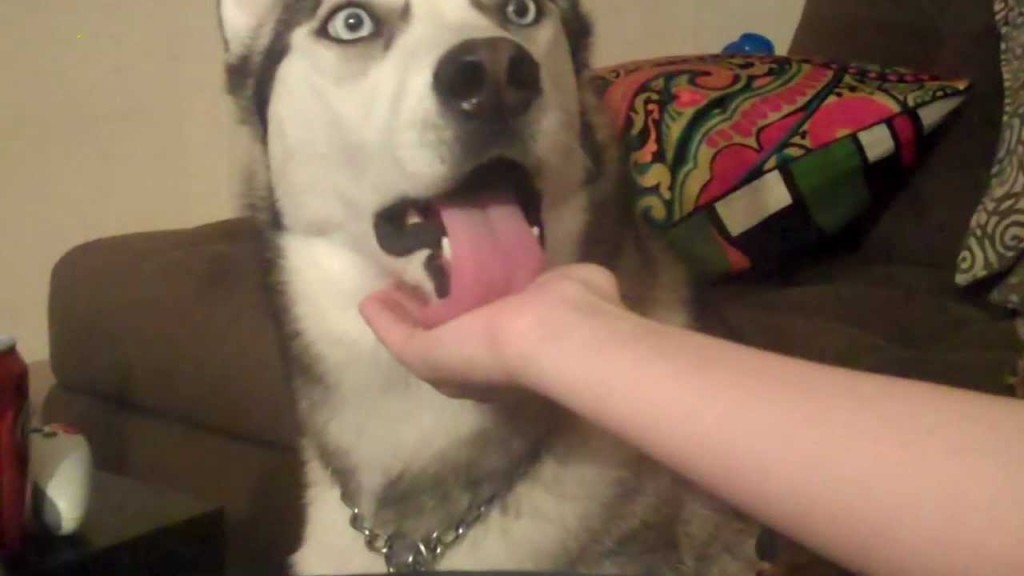 While you might not always want your dog to cover you in slobbery kisses, their licks are actually their way of showing affection, like their mothers used to do to them as puppies. Also, if you've been eating food with their hands, your dog will definitely be licking them!

5. Rolling around in poop 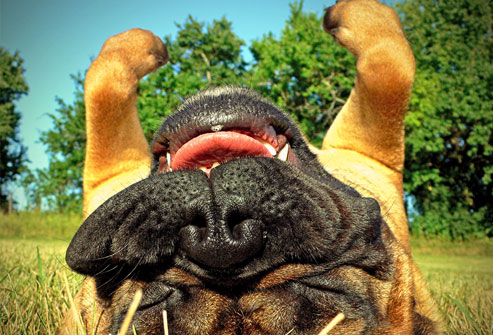 This one's a bit ucky, but it's instinctual behaviour. Your dog's wild ancestors used to mask their scent by rolling around in smelly things which would then help them sneak up on their prey. Crazy, eh?

What other strange habits does your dog have? Let us know in the comments below!