They say that teamwork makes the dream work. This rang true for a group of kindhearted people from Madban, India in September when they joined together to save one of the largest animals on Earth.

A young blue whale had become stuck in the shallow water and was unable to swim to out to sea. She was 47 feet long and her time was running out stranded on the sand – until help arrived! 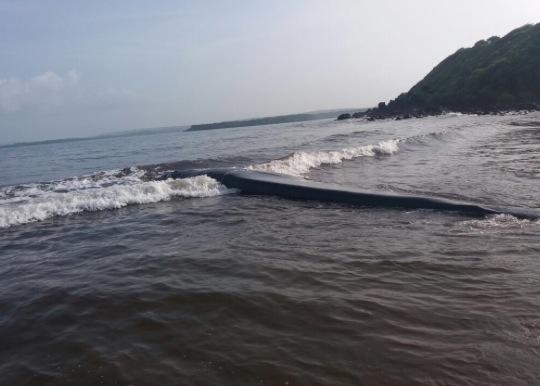 In just a few hours, close to 50 people – forestry officials and local villagers – had arrived at the beach to help, as well as two boats offshore. But this would be no easy task, as she weighed an estimated 20 tons. BR Patil, a forestry ranger, told the local press:

The sheer size of the mammal makes this the biggest rescue of beached mammal in (our) history. 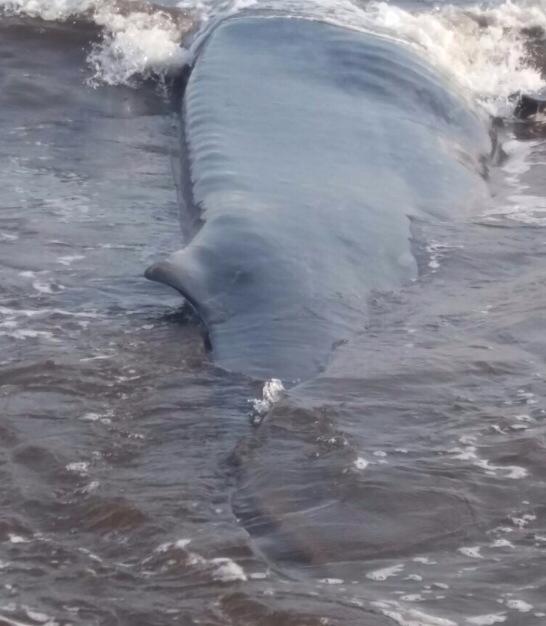 Often with such situations, it is unsure why whales venture close enough to the shore to get stranded. Luckily, this young mammal was strong enough to help her saviours help her and was propelled back into deeper waters. Patil continued:

The animal could have suffered an injury or an internal parasitic infection due to which it lost its navigation abilities and moved closer to the shore. However, after the massive rescue operation, we saw the whale speed its way back into the deep sea. 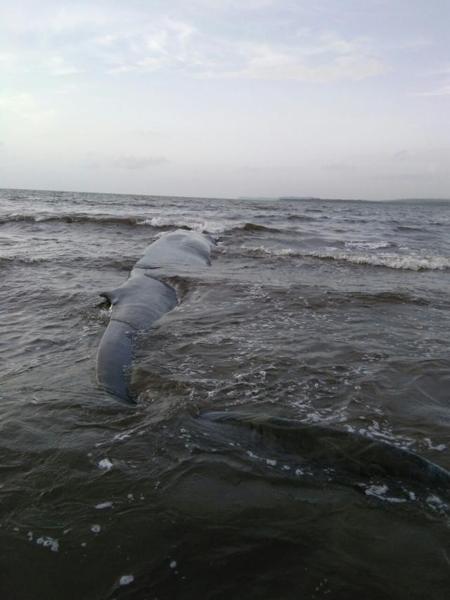 The blue whale falls under the red list of the International Union for Conservation of Nature (IUCN).

This successful rescue proves that a group of people working together can overcome many difficult obstacles. Watch the video of the massive effort below: