French organizations 30 Millions d’Amis and Assistance Aux Animaux seized 30 Cocker Spaniels from a 'backyard breeder' in Beauchamps-sur-Huillard, in the Loiret region of France on December 18. 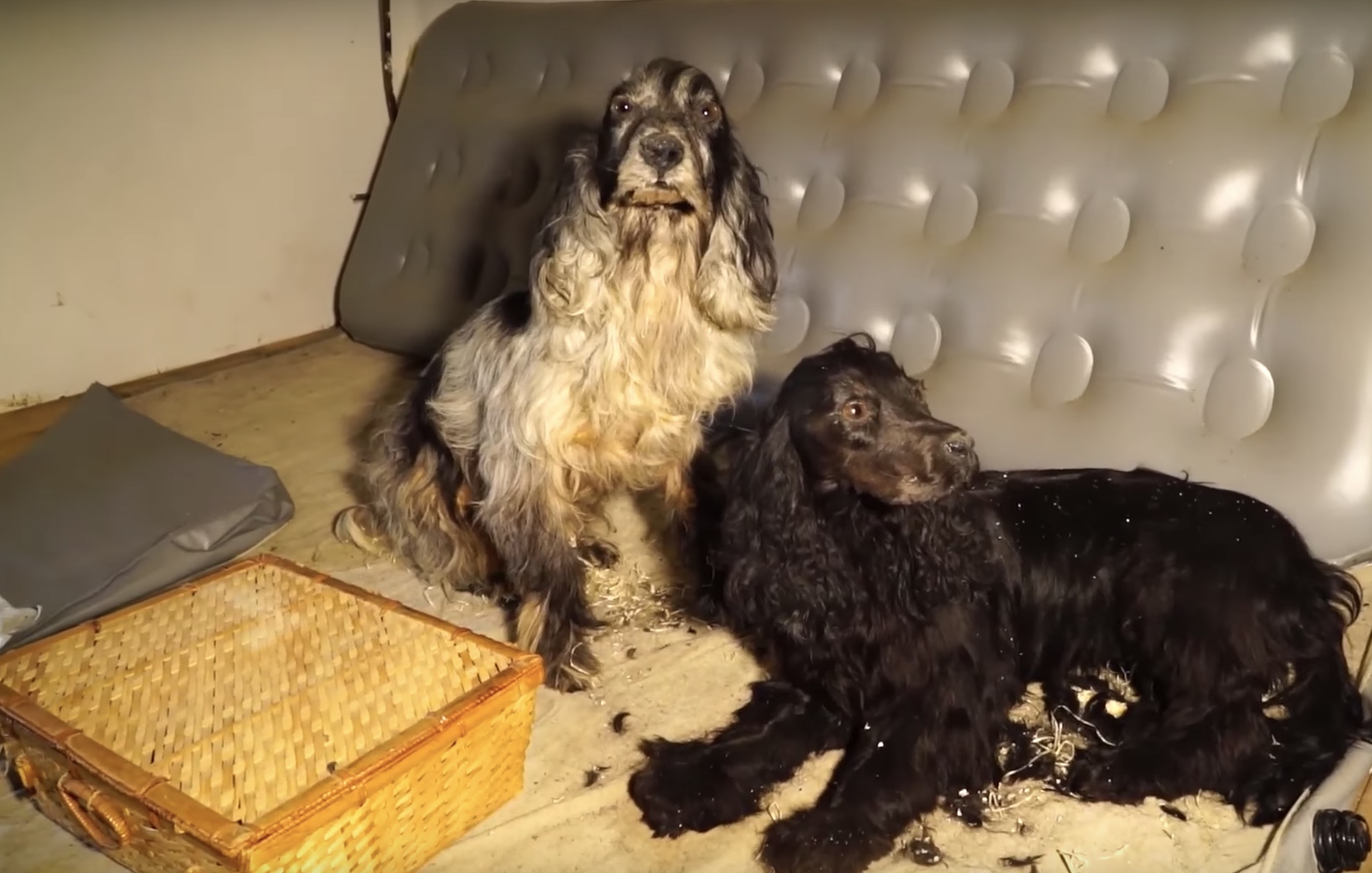 Accompanied by police, investigators from the two rescue groups discovered the poor animals living in horrendous conditions, covered in their own excrement. Some were locked in cages and many had no access to food or water.

"There were fur balls everywhere and many dogs had wounds"

Arnauld Lhomme, one of the rescuers, said:

There were dogs in two different rooms, sleeping on beds full of droppings and urine. Dogs in cages had nothing to eat or drink. In addition, the poor Cockers hadn't been cared for in any way. There were fur balls everywhere and many dogs had wounds. 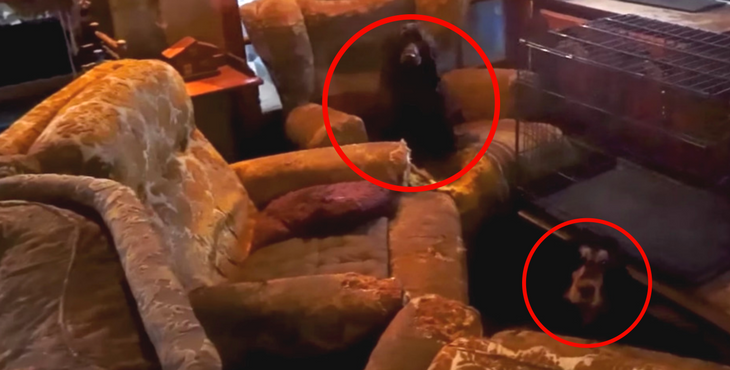 This is the 4th time in 7 years that the two associations have had to take dogs away from this 'breeder' for negligence and abuse. Nearly 375 dogs have been seized in total over the years. 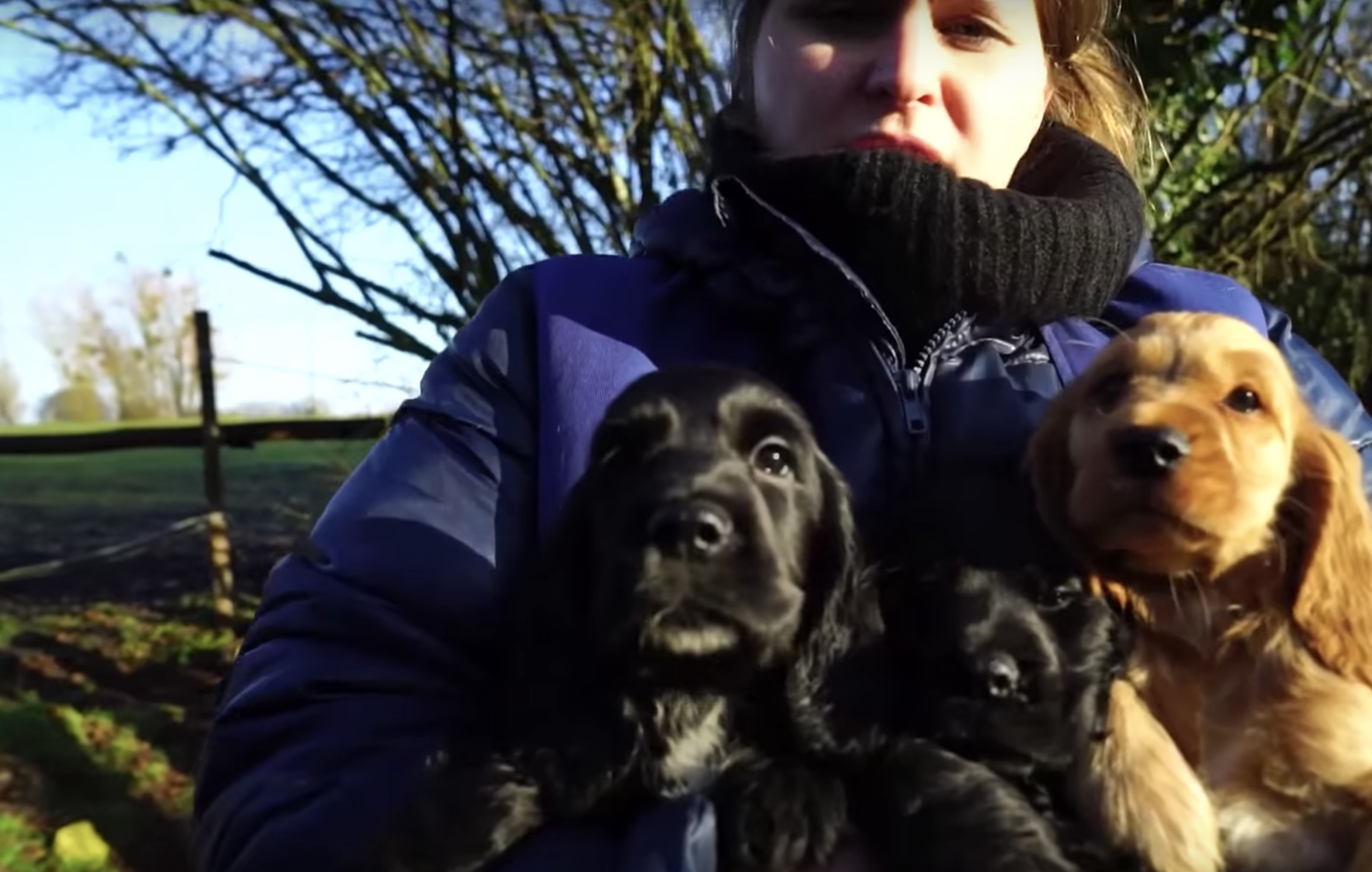 The 60-year-old woman was described as a 'compulsive hoarder' who had previously been treated for mental illness and prosecuted twice for animal cruelty.

Staff at 30 Millions d’Amis said that stuffed dogs had been found in the elderly woman's home on a previous visit, and added that she had apparently been changing regions after every court case so that she could continue to keep the dogs. 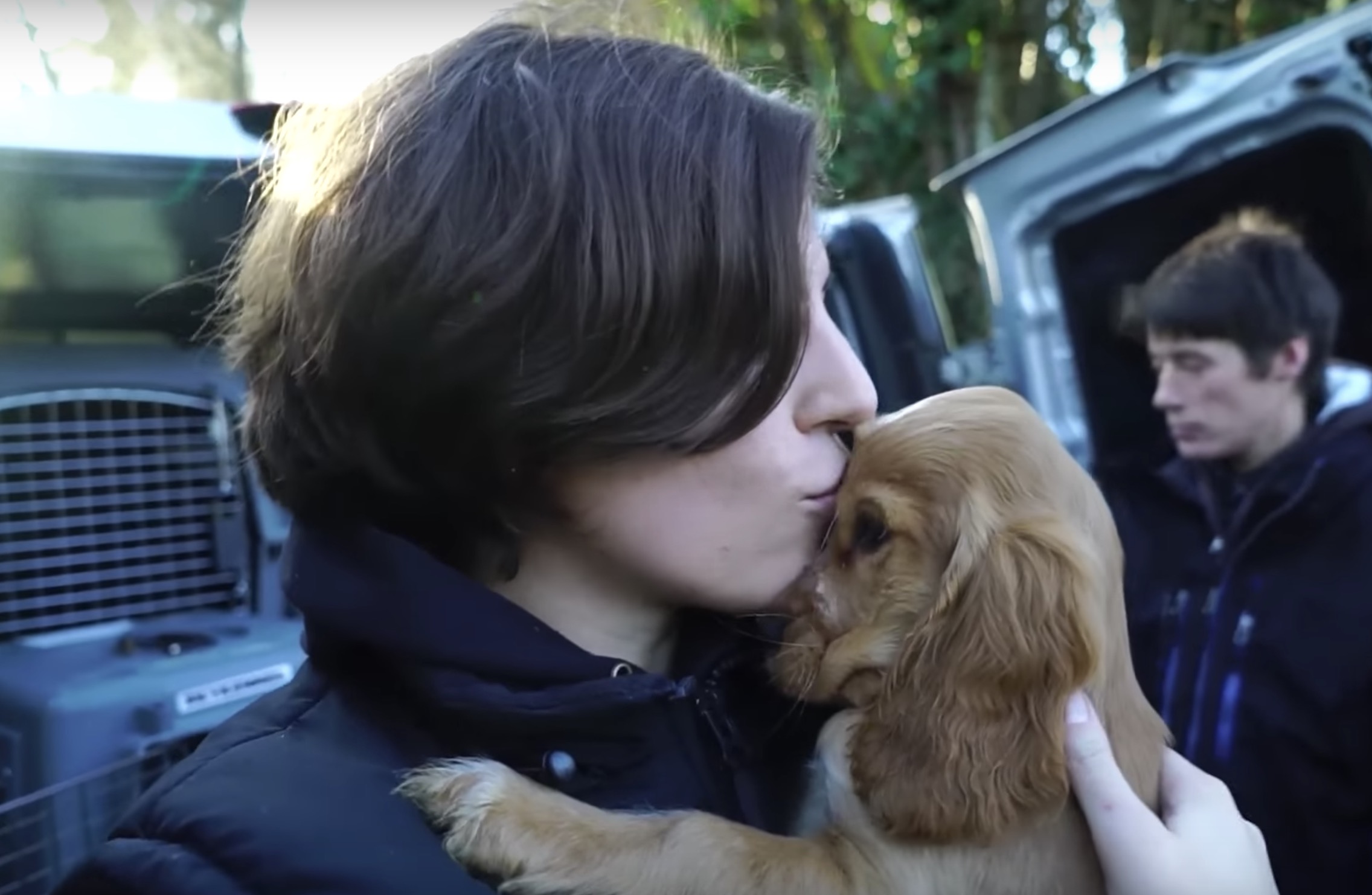 The 30 Cocker Spaniels are now safely in shelters and foster families, happy in the knowledge that they will soon be adopted.

Watch a video of the rescue (in French) below: