In new, shocking footage released by Peta (People for the Ethical Treatment of Animals), the crocodile leather industry is called out for animal cruelty and luxury fashion brands are exposed in their partnerships with these farms. The following footage and images are graphic and might be disturbing to sensitive readers.

Crocodile farms in Vietnam were investigated and undercover footage exposed the cruelty and terrible living conditions these animals face in their short, miserable lives. Two of the farms supply leather to LMVH, the parent company for Louis Vuitton, a luxury French brand that is loved by the stars and creates sought-after fashion products. 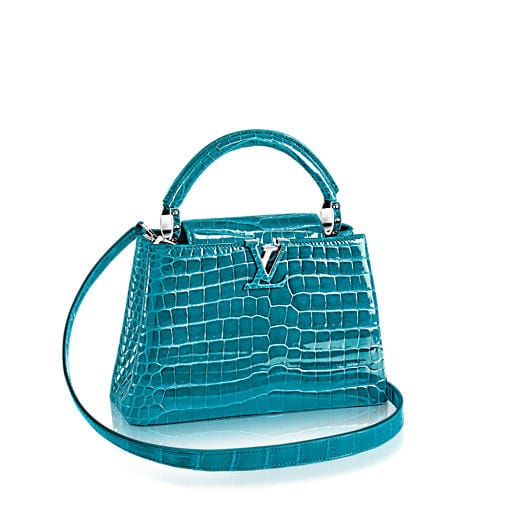 The video, released recently by Peta, shows workers electrically stunning crocodiles before cutting their necks open and shoving a metal rod down their spines. The animals are seen moving and fighting long after they are "stunned". This attempted killing method has long been shown to be inhumane and cruel. 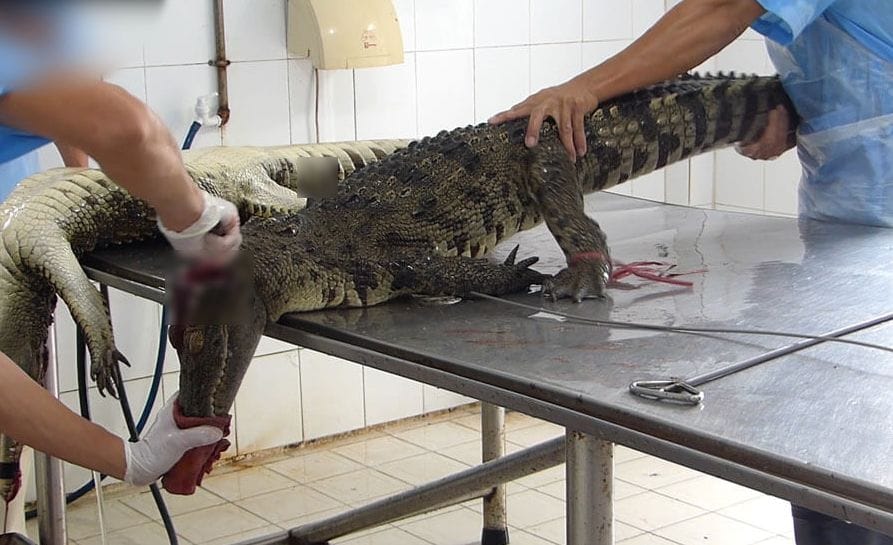 Experts have proven that crocodiles remain alive and conscious for over an hours after their spinal cords are severed and still feel pain when their skin is removed. The skinning process takes 15-20 minutes, and the crocodiles are still conscious and breathing when it takes place. 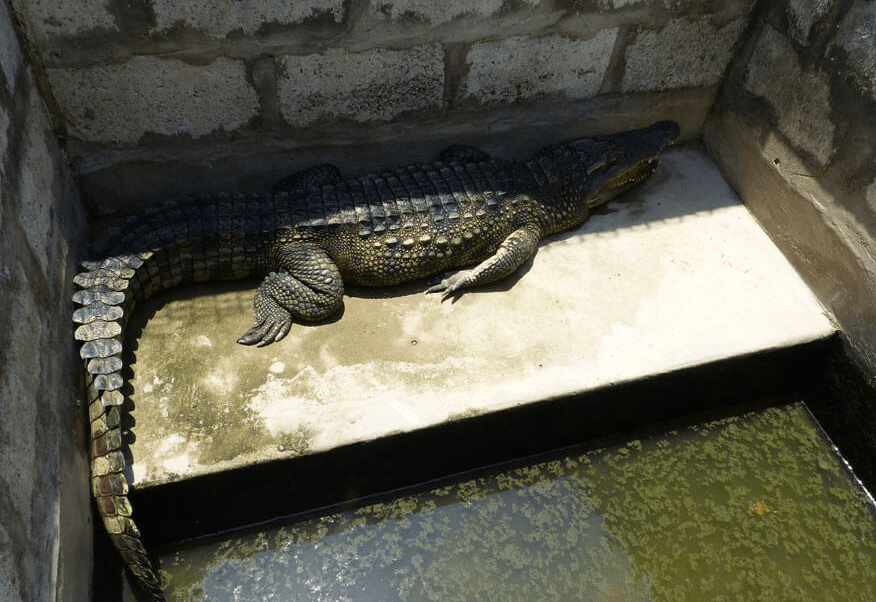 Peta posted on their website that a reptile expert who watch the video of the investigation said:

The neck incisions would have been very painful and inhumane. There is no probability that these animals ‘died instantly.'

One farm, which supplies to Louis Vuitton, kills 500 crocodiles a month, and the animals are kept in narrow, dark, concrete enclosures which do not allow them any room to move around. These enclosures were described as "overly-restrictive, understimulating, and inhumane". 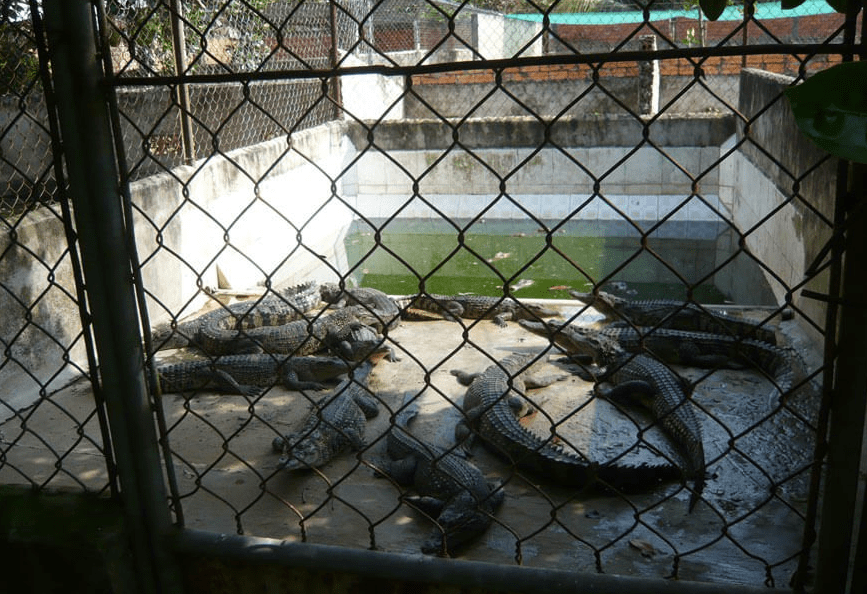 Millions of crocodiles endure grim confinement, short lives and a violent, painful death. You can help Peta stop this by adding your voice to the fight here.

The full video of Peta's investigation can be seen below. (Warning: graphic content)