In 2013, she served American soldiers in Afghanistan and saved her master's life in a shootout situation. Layka was shot four times as she attacked the enemy and managed to neutralize the shooter, saving many American lives. Her heroism resulted in her having a leg amputated in a 7-hour-long surgery that was the only way in which she could have survived. 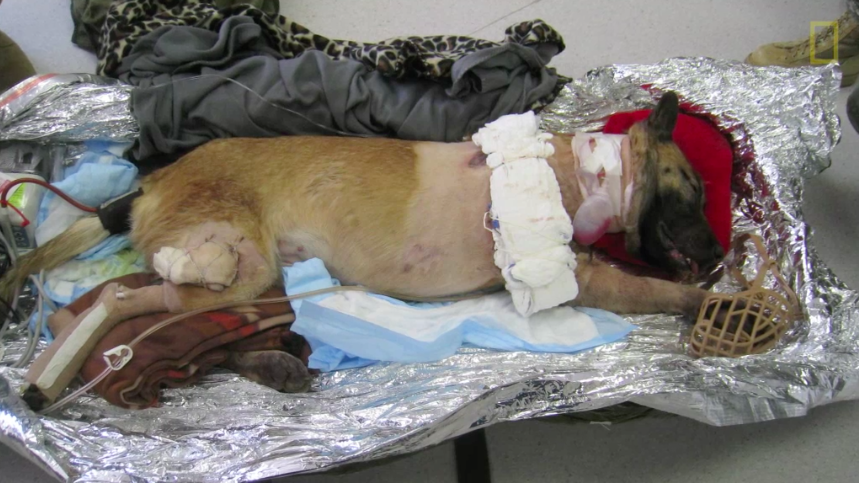 Knowing he owed his life to this pup, Sergeant Julian McDonald would be eternally grateful, and to prove this, he did everything he could to obtain permission to adopt the brave dog. Today, Layka is the center of his family and lives with them.

I owe this dog every moment that I have from here on out with my son, with my mother, with my family. That's why I fought so hard to adopt her, even though people were saying "No, she's too aggressive." 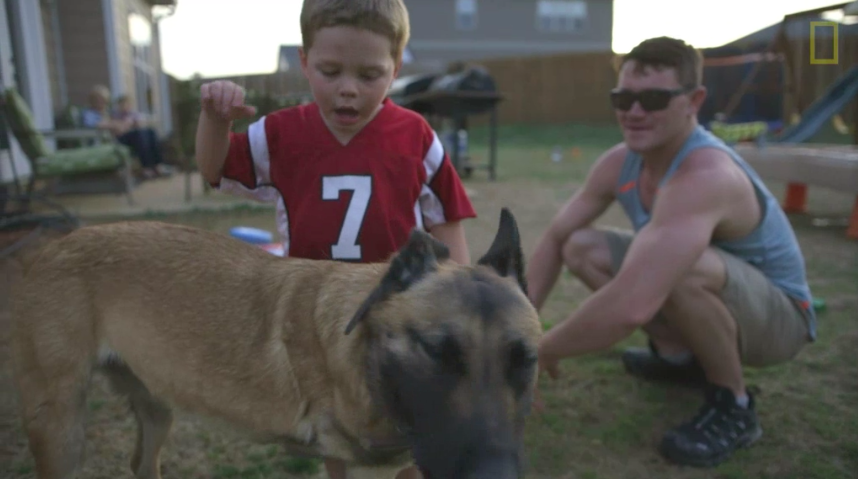 The father was determined to prove people's fears wrong. Since the first day they met, Layka let his son, who was only a year old at the time, play with her. She became submissive and lay on her back, letting the toddler stick his fingers in her nose and pat her belly. "She wasn't doing anything, she was just laying there", he said.

There was a risk, however – the atrocities that the dog had survived could have left her traumatized. But Julian knows that dogs can adapt to a new environment, leaving behind their pain and violence. 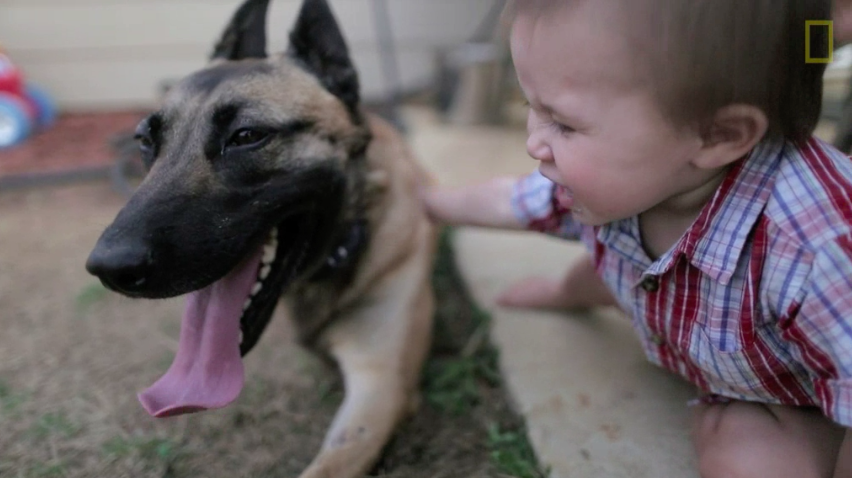 Layka receives all the love she needs at the McDonald residence to be able to overcome physical and mental difficulties. She is spoilt and adored by everyone, especially his children, as he mentions in the short documentary that National Geographic made about his incredible relationship with his dog.

The "war dog" has never shown the slightest aggressive act with the children. But to show her that she can always protect their family, Julian does combat classes with her, which also allows her to channel her stress and energy into something productive. 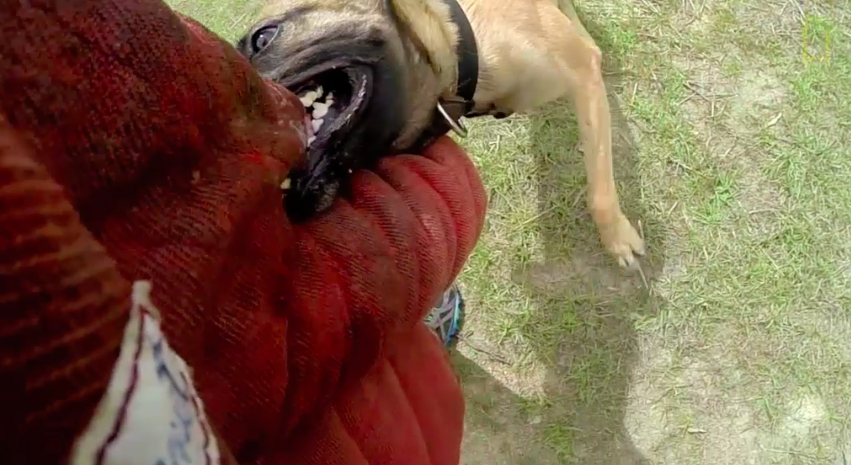 The Belgian shepherd's story goes against people's ideas of former combat dogs, usually judged as inadequate for social life with "normal" families. But these heroic canines have a high intelligence and are most certainly capable of integrating into social families if they receive the love and attention they are due. 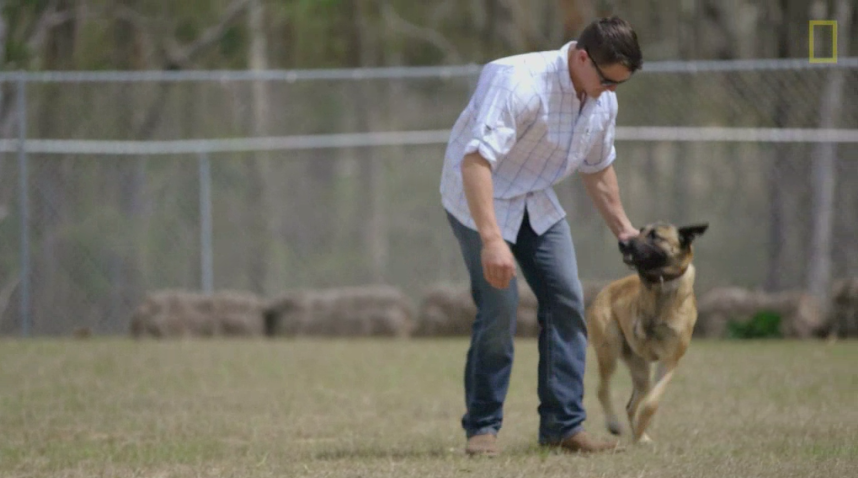