If cats have nine lives, then little Simon doesn't have many left, but the 2-legged orange cat does not let anything get in his way! 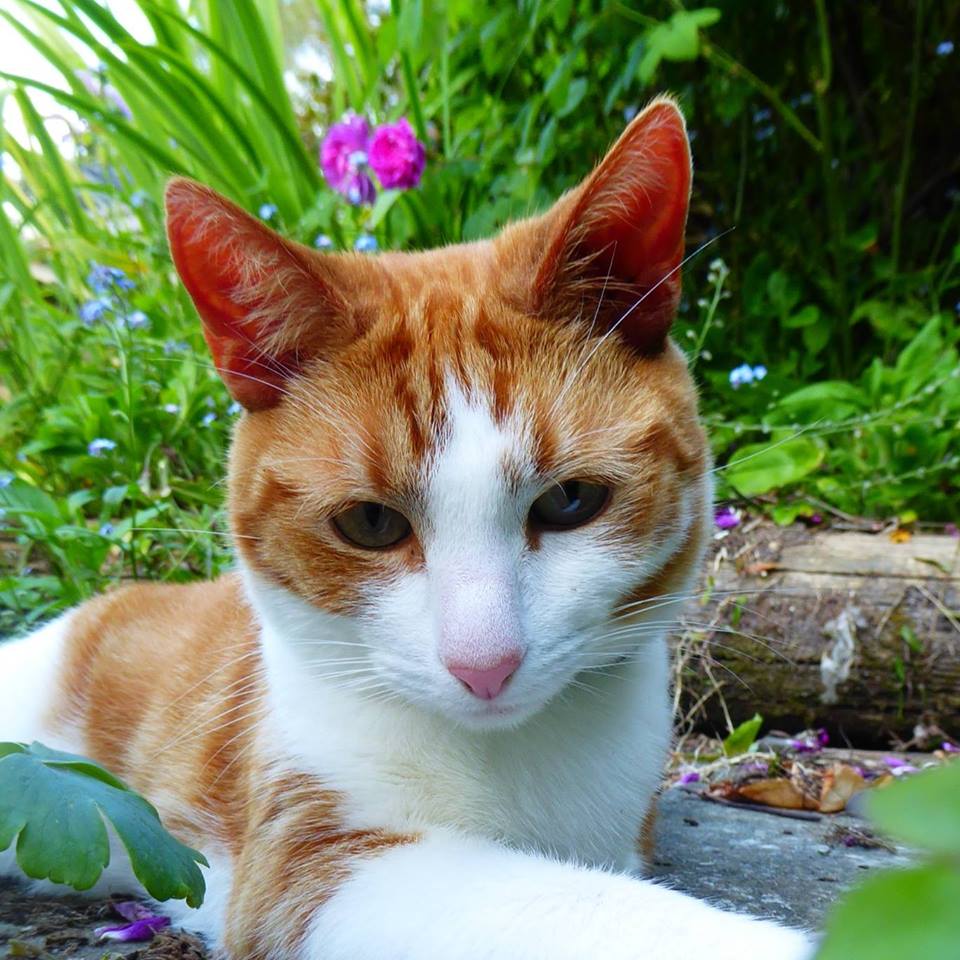 The McCarthy couple from Auckland, New Zealand, adopted Simon from the SPCA shelter when he had three legs, but they fell so hard in love with him that they had failed to notice he was missing a leg. Robert, Simon's dad, told the site Love Meow:

[H]e has always been very fast, nimble and agile. 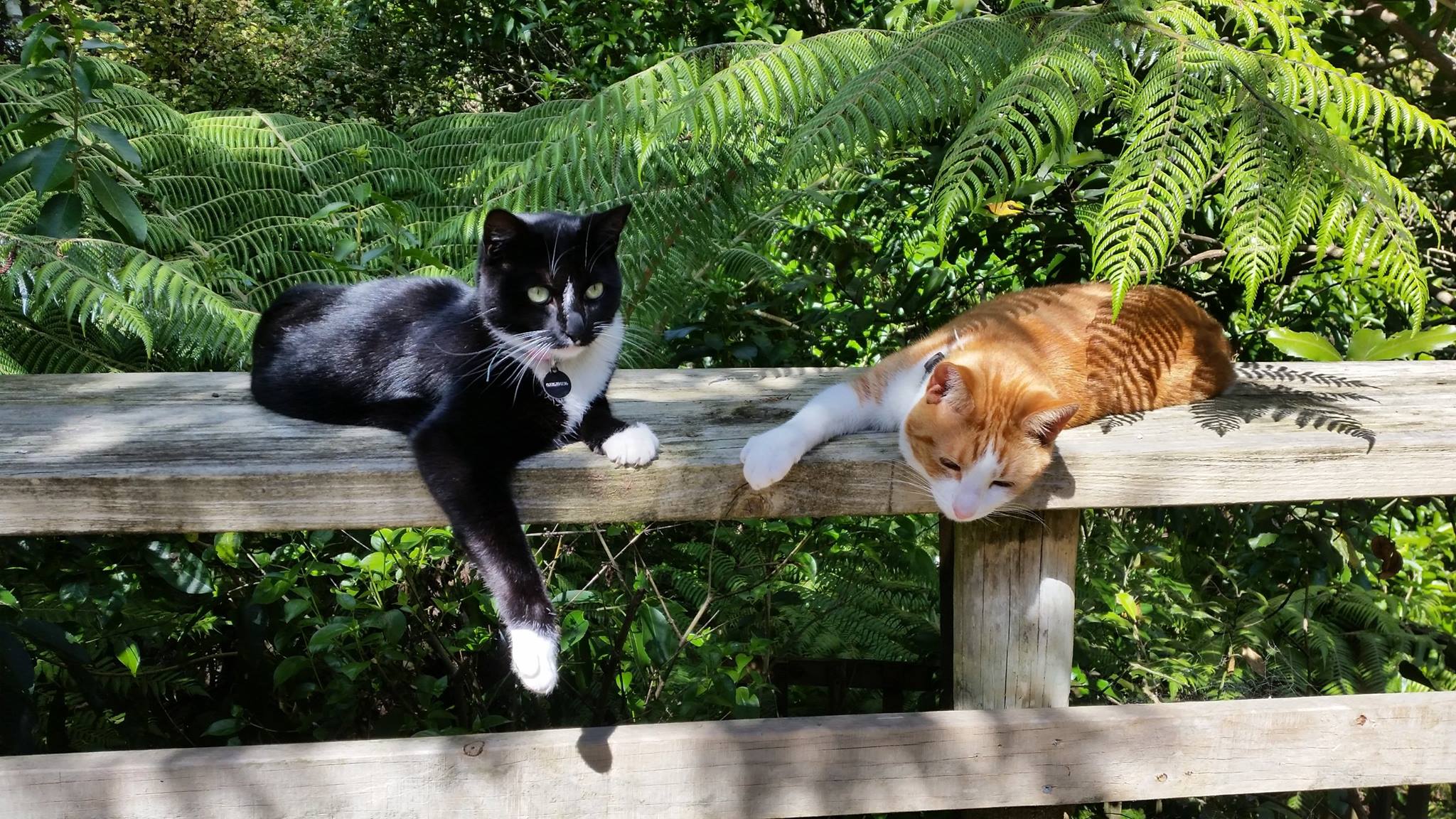 However, things took a turn for the worse when the 3-legged tomcat was attacked by the neighbors' dog, leading to an open fracture in his front left paw. His humans immediately took him to the Veterinary Specialist Group (VSG), but after emergency surgery the doctors noticed that his leg wasn't healing. 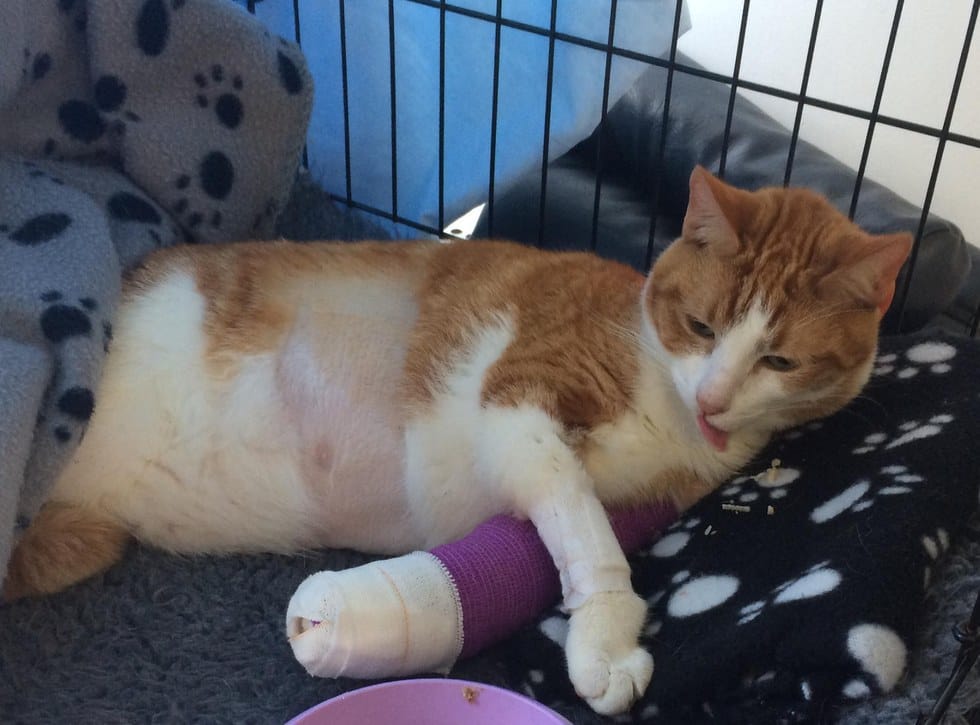 They had no choice but to amputate Simon's remaining left leg, as it was the only way they could save his life. But the feline did not complain. He purred every time one of the doctors gave him a cuddle and seemed to be healing well. 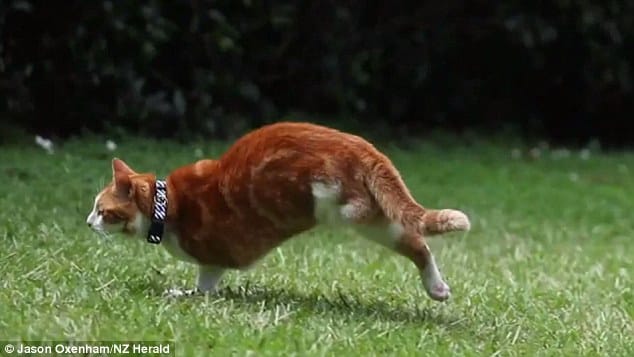 The incredible kitty took only a few days to recover, before he was bouncing around his home with only two legs. It was as if nothing had changed – he managed to get around without any trouble at all. Robert continued:

He has the most awesome personality and is very chatty and cuddly. We have never thought of Simon as a 'special' cat, just our lovely Simon. It wasn't until we shared the video and saw the thousands of responses that we realized what a star he is.

So the McCarthy's made a special Facebook page for their superstar pet, called Simon's "All Right". You can follow it to see adorable photos and videos of the brave, resilient and inspirational kitty. You can watch the full video of Simon's journey below: 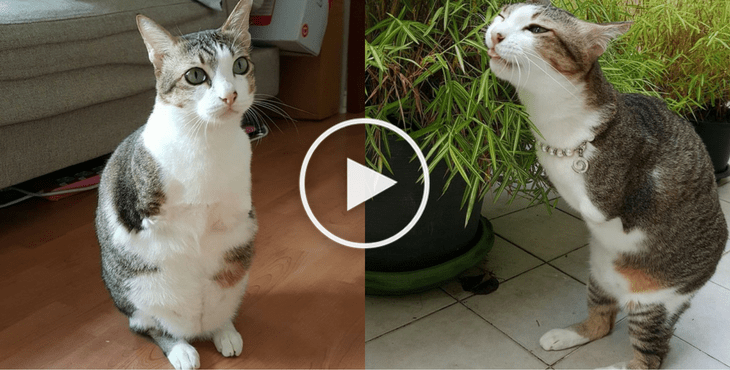