Like every winter, fur pieces are invading the racks at clothing stores. Whether it's a full coat, trim on the hood of an anorak, earmuffs, scarves, it's impossible to avoid.

Even though most of the fur is synthetic, more than 56 million animals – foxes, minks, rabits, and more – continue to be killed each year to satisfy our satirial tastes.

In contrast with what most might think, luxury brands aren't the only ones to offer garments in real fur. It has become more accessible, and it's not unusual for department and ready-to-wear stores to integrate it into their collections as well. 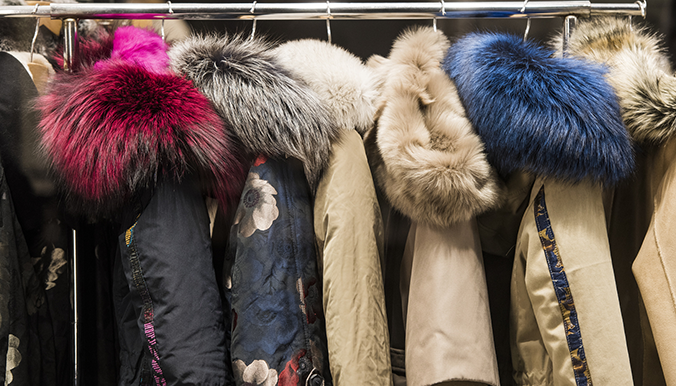 Because it's essential to avoid contributing to this cruel industry, and it's not always easy to identify the real from the fake, here are some ways to differentiate between the two.

Before anything else, the price is no longer a reliable indicator to recognize animal fur. Certain synthetic pieces can cost the same or more than those made of animal skin. The foundation 30 Million d'Amis gave several specific pieces of advice to help all those who wish to keep warm without contributing to the suffrance of animals.

If the article in question conforms with regulations, the label must mention "fur" followed by the species of animal that it came from and what part of the garment or accessory (Example: "hood trip: rabbit fur").

However, things aren't always this simple: in certain cases, it's the scientific name of the animal indicated on the label, which makes it much harder to identify. The term "Mustela Frenata" means weasel, "Mustela Erminea", ermine and "Mustela Iutreola," mink. 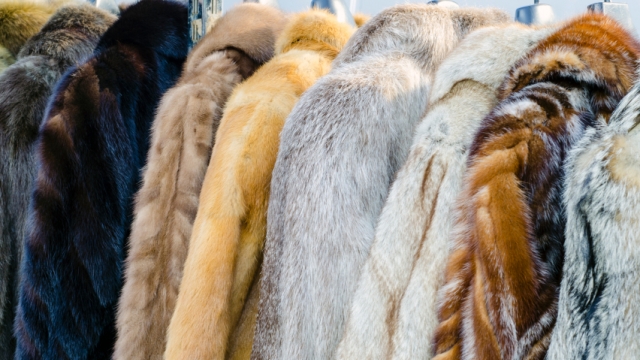 2. Identifiy the fur of the animal at a glance

In the abscence of a label, you can also determine the nature of the fur yourself based on certain key details:

3. Know brands who are anti-fur

Certain stores have taken positions which are clearly against the commercialization of fur in signing the pact of the Fur Free Alliance. Among them are notably H&M, the Inditex group (Zara, Mango, Massimo Dutti, Pull&Bear, Stradivarius), Hugo Boss, Armani, and Stella McCartney.

Source: Un monde de filles
Remember that the selling of fur inflicts a miserable life on the animals concerned, who die in the the worst conditions. In efforts to kill them without ruining the skin, they makers don't hesitate to use barbaric methods that are long and filled with agony (breaking their neck, electrocution, handing, etc.)
Despite the non-stop fight by animal defense organizations like PETA and the foundation 30 Millions d'Amis, the number of animals killed for their pelts has augmented by 10% each year globally in the past decade. Europe contains 70% of breeding for fur in the world.

In addition to boycotting all garments made with animal fur, you can sign the petition initiated by 30 Millions d'Amis here demanding the closure of fur farms in Europe as well as a detailed label for all imported fur produts (specifying the popular and scientific names, the country of origin, and the method of death.)