Cats have kind of a bad reputation. A reputation for being mean. As much as we love cats and would like to prove just how unfair this reputation is – we couldn't.

So instead, here are 27 pictures of cats being evil masterminds. You have been warned. 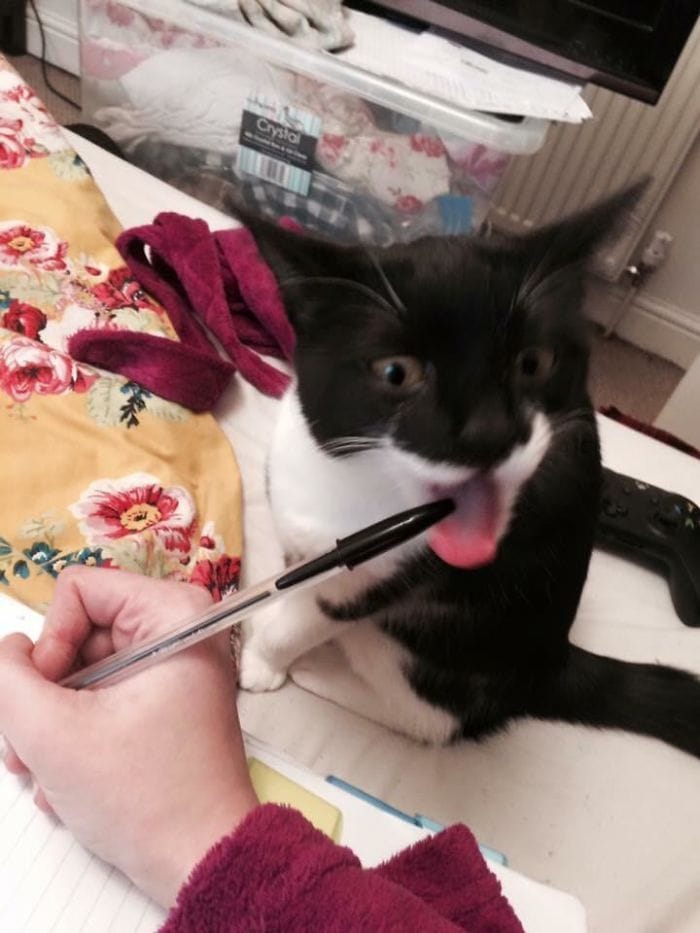 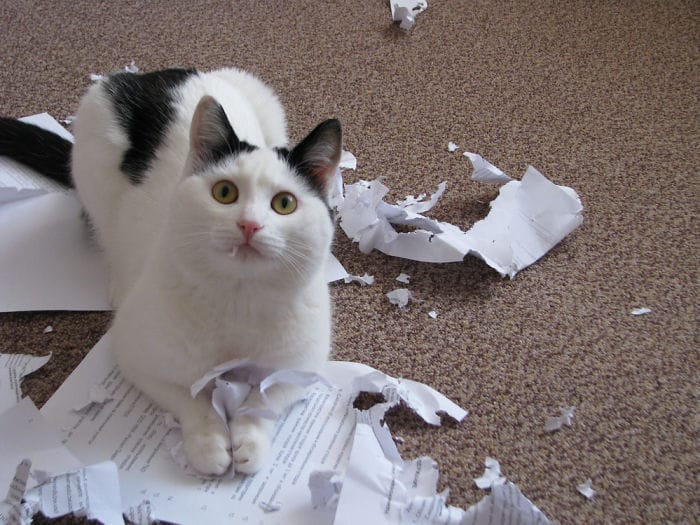 3. When you try to take a nice picture with your cat 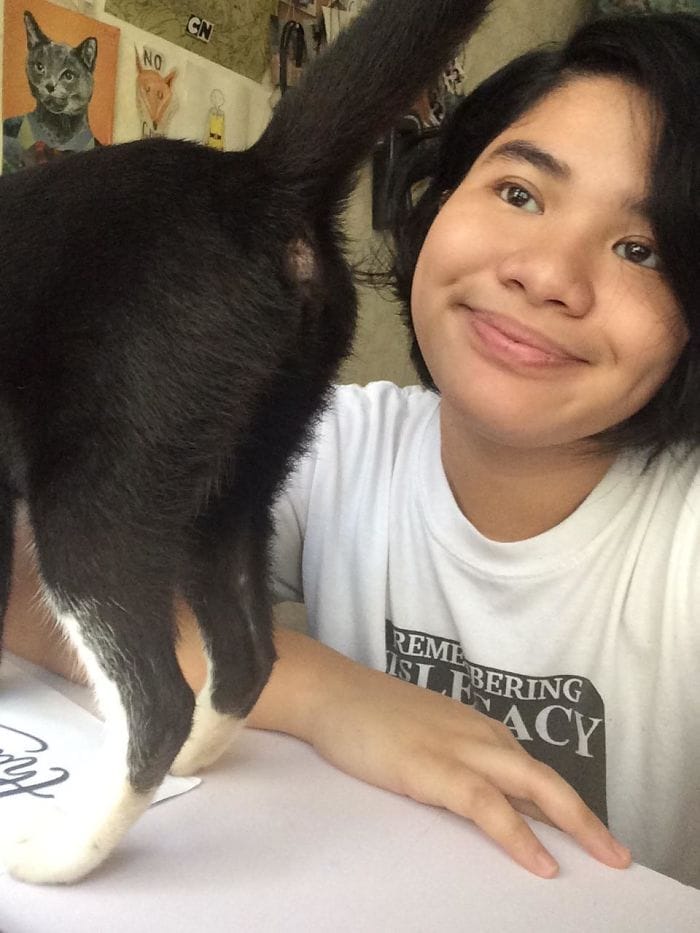 4. Levitating or ruining the screen door? 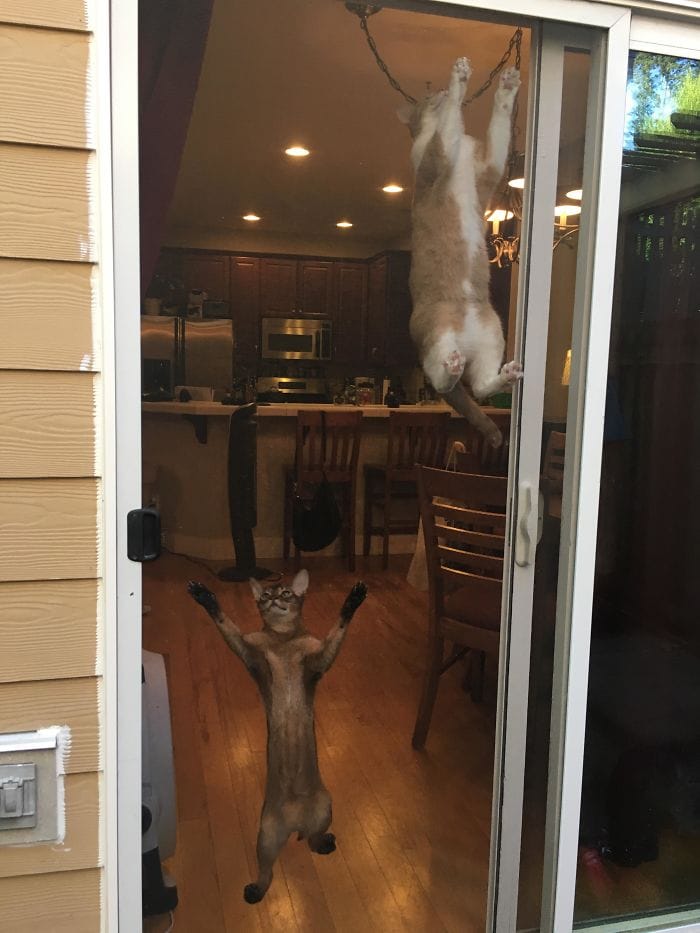 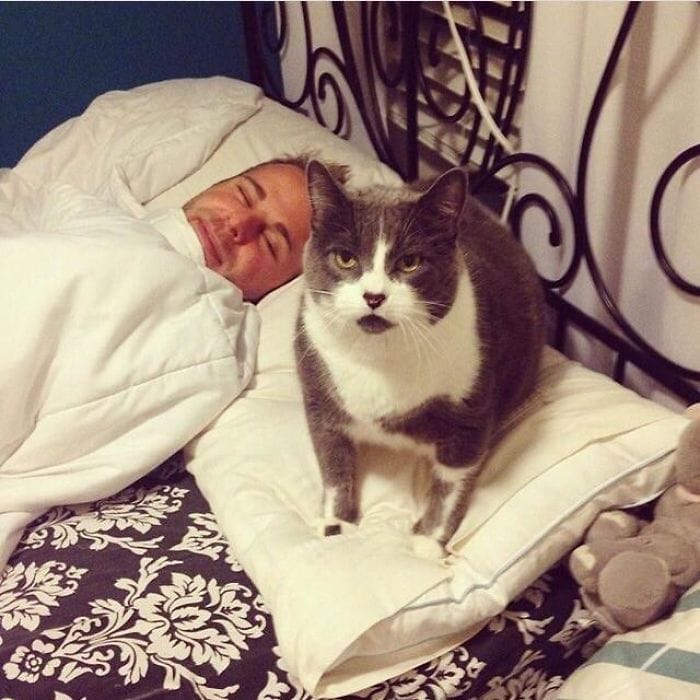 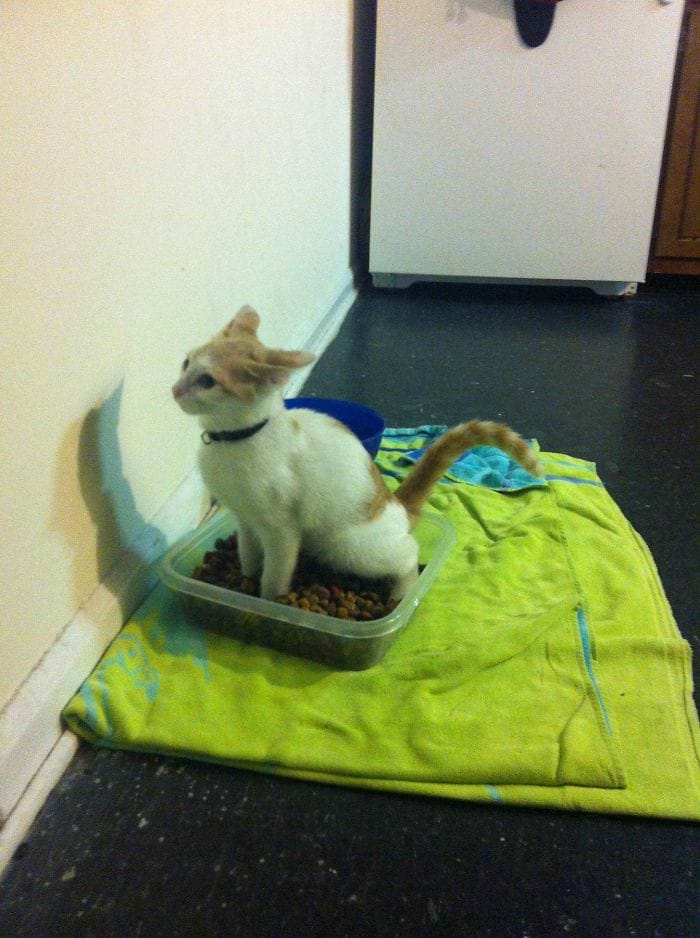 8. Have you seen this underwear? 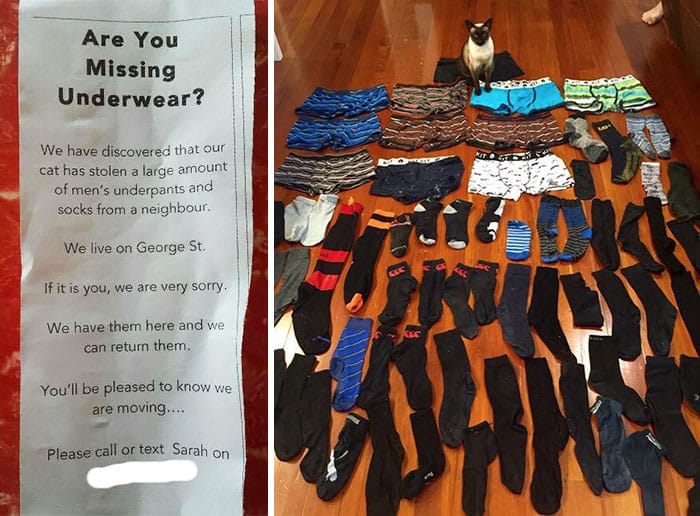 9. Only this place will do for my bath. 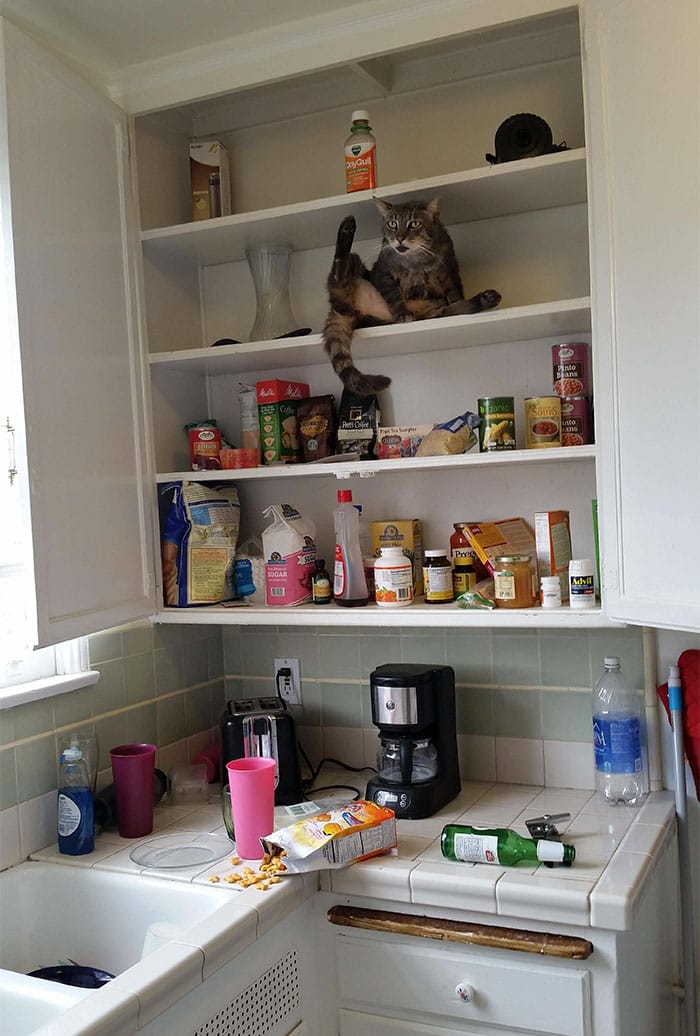 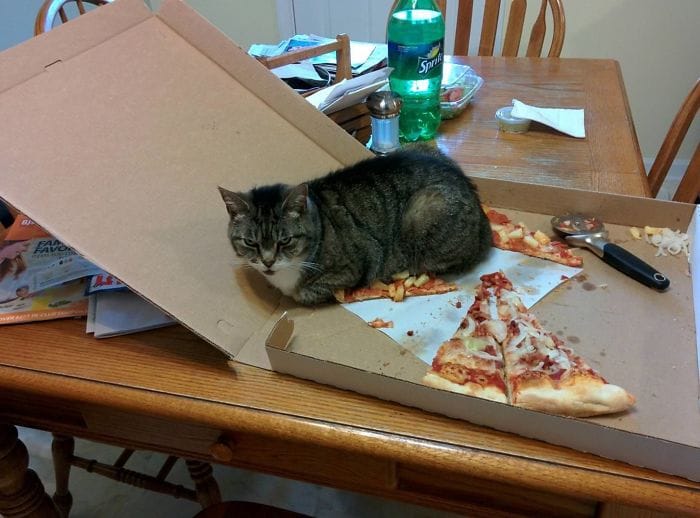 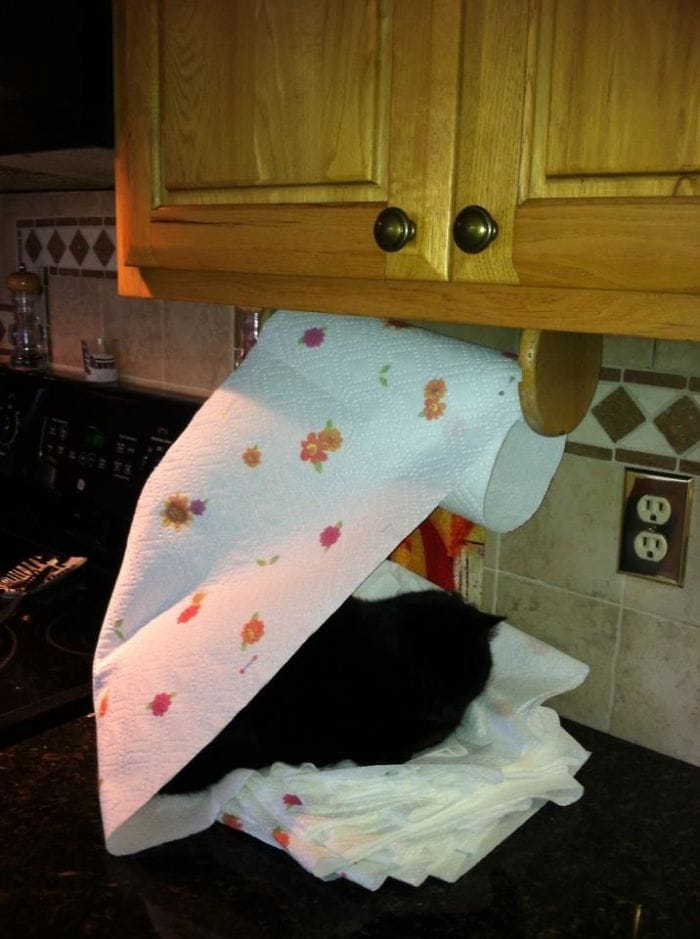 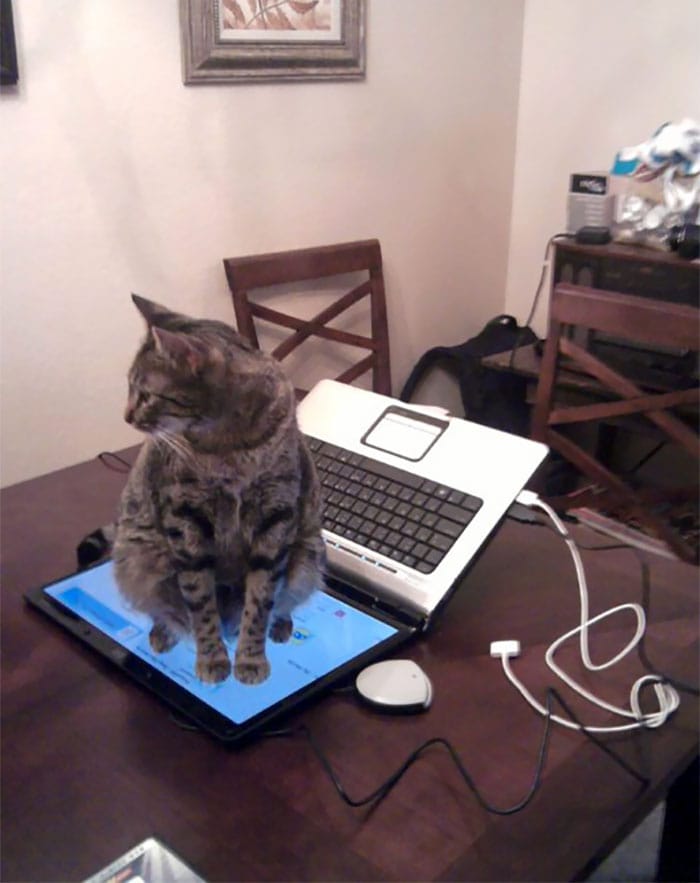 14. He knew exactly what he was doing. 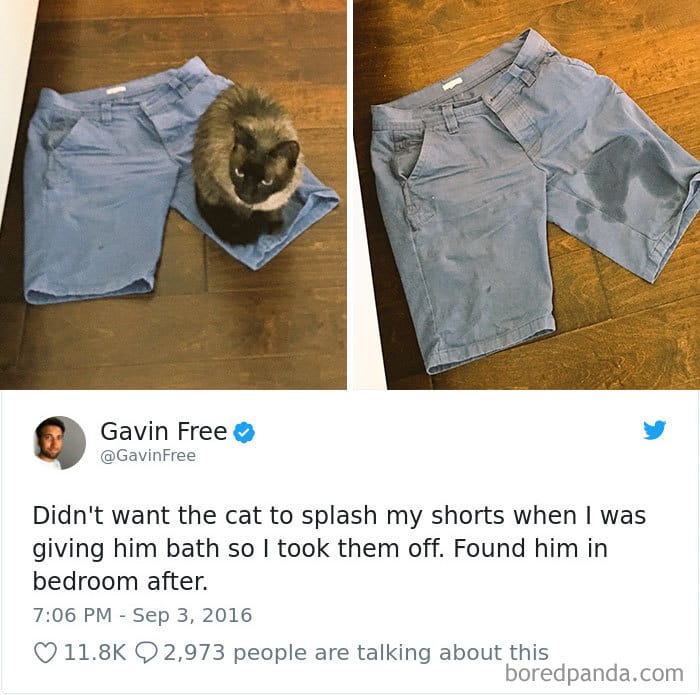 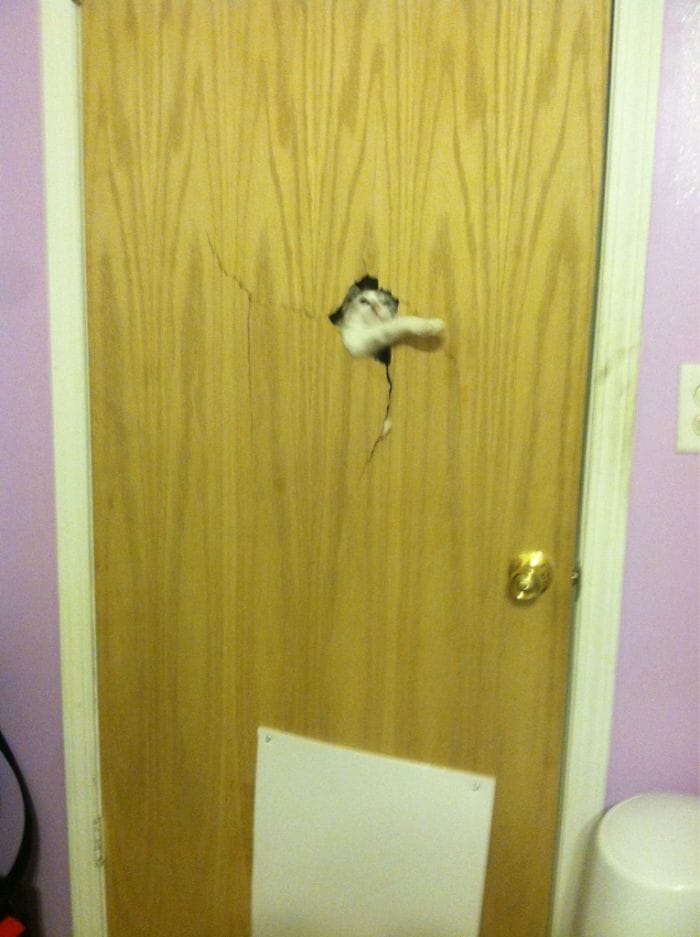 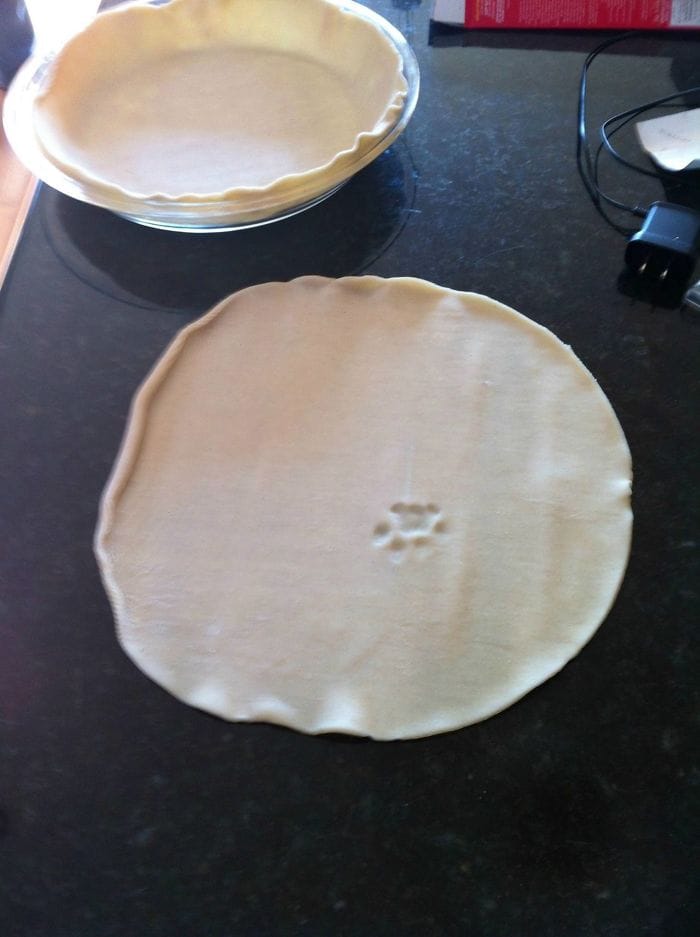 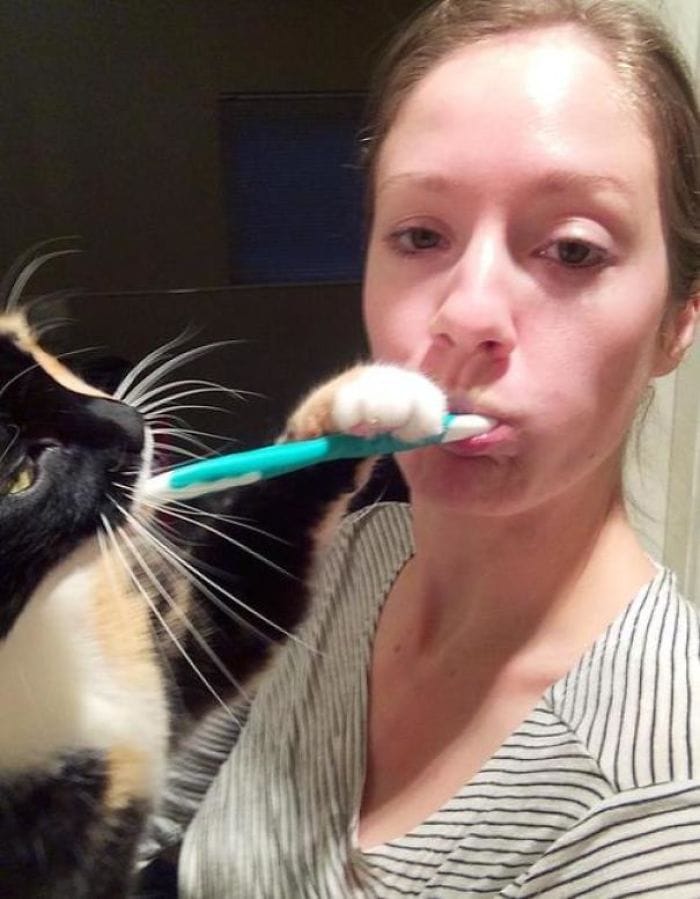 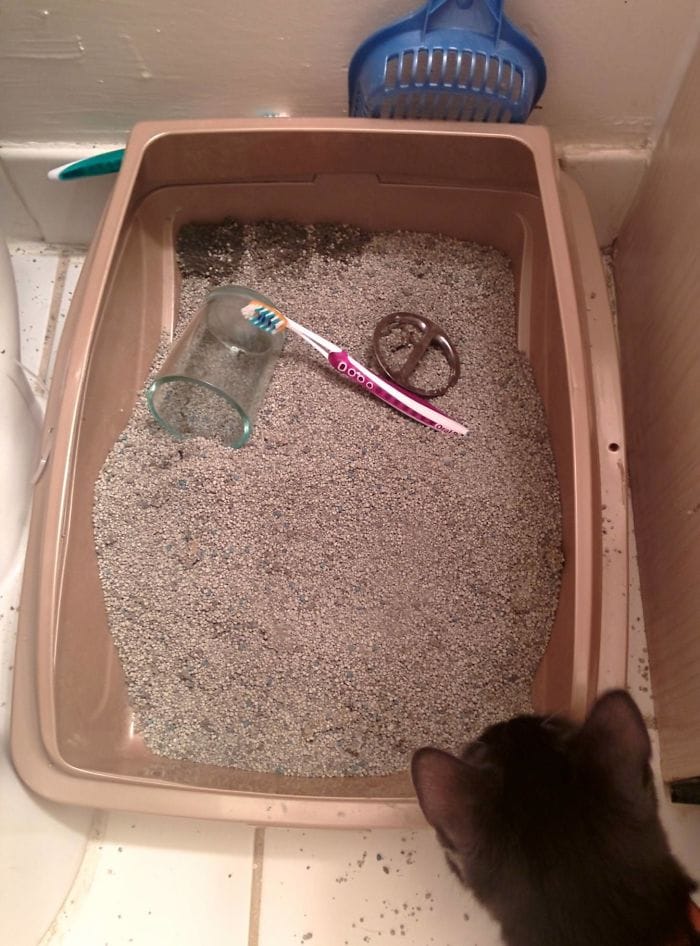 19.  Just got back from hospital? Don't expect sympathy from the cat 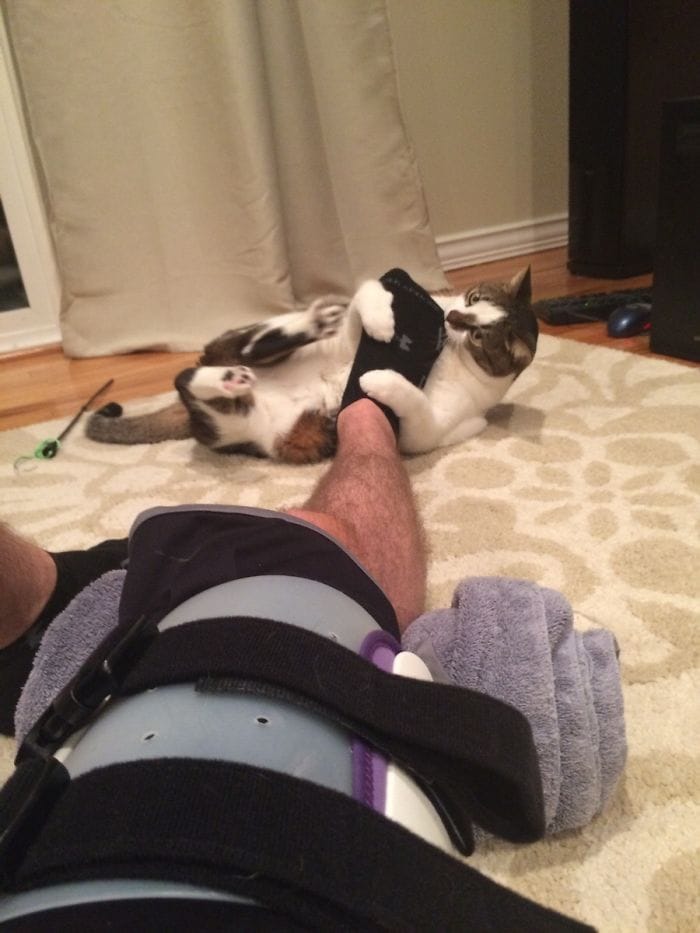 20. Guess we know how he feels about her 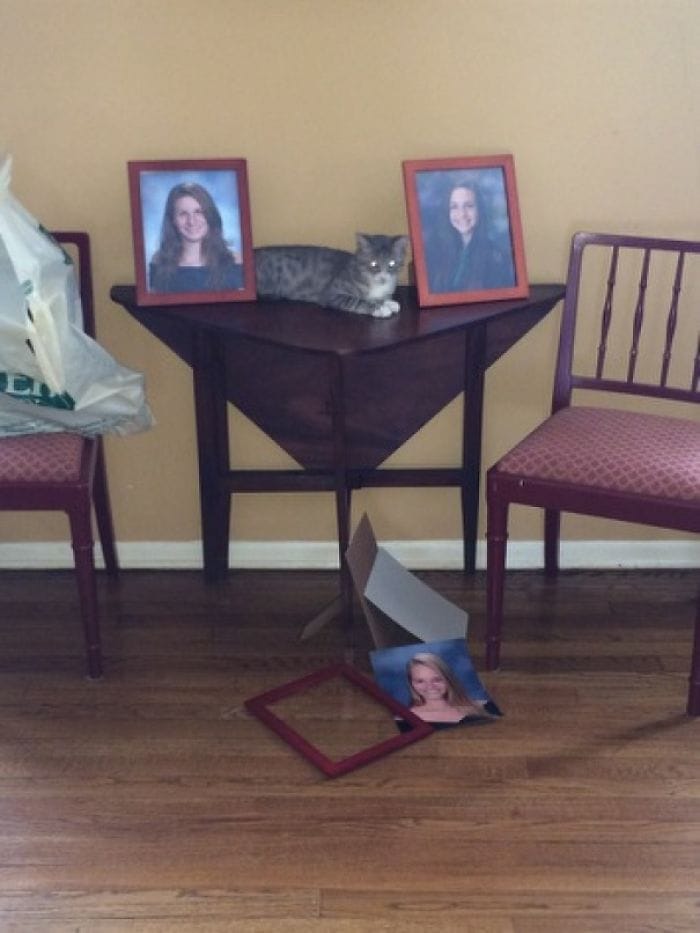 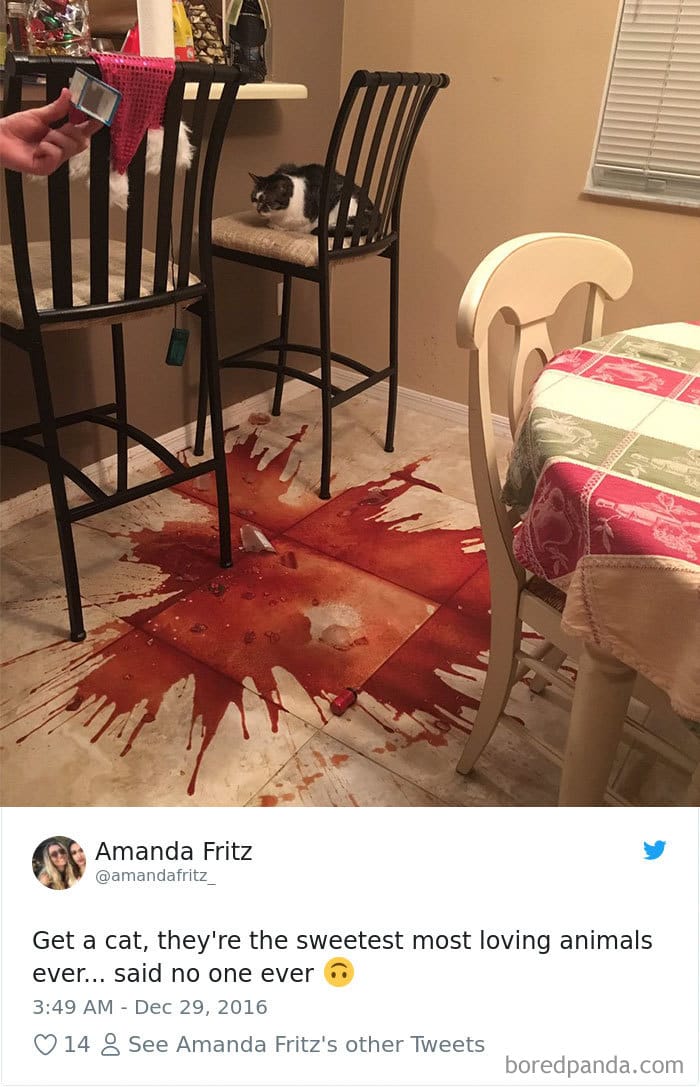 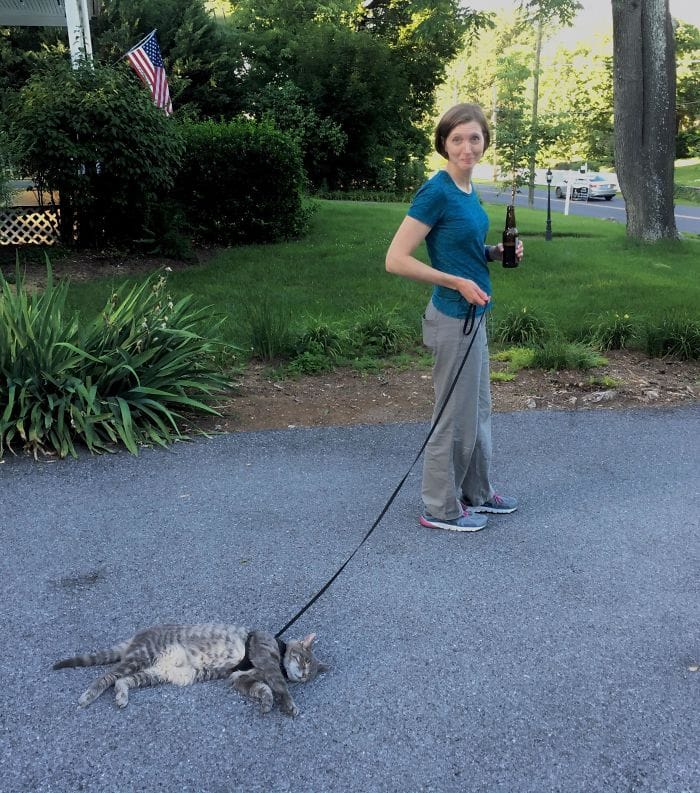 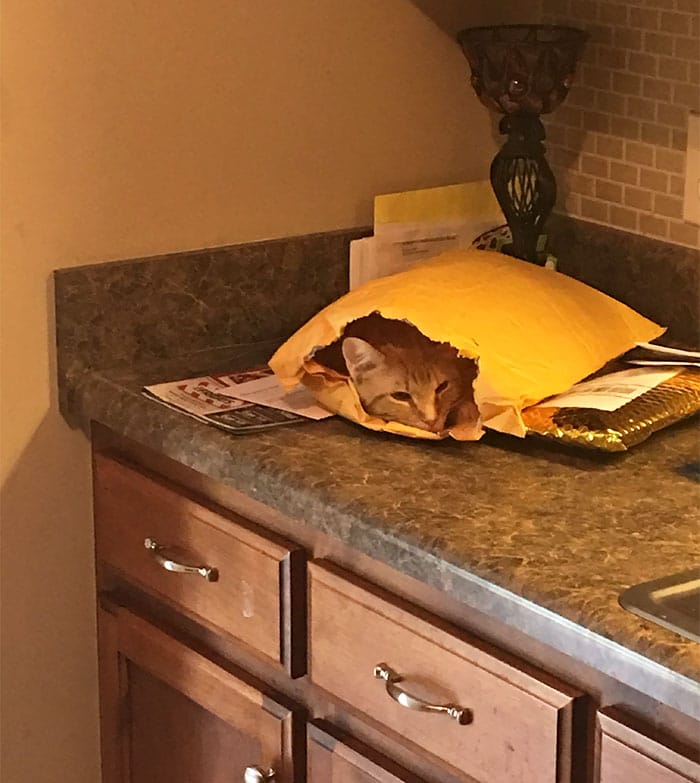 24.  At least he has the grace to look guilty 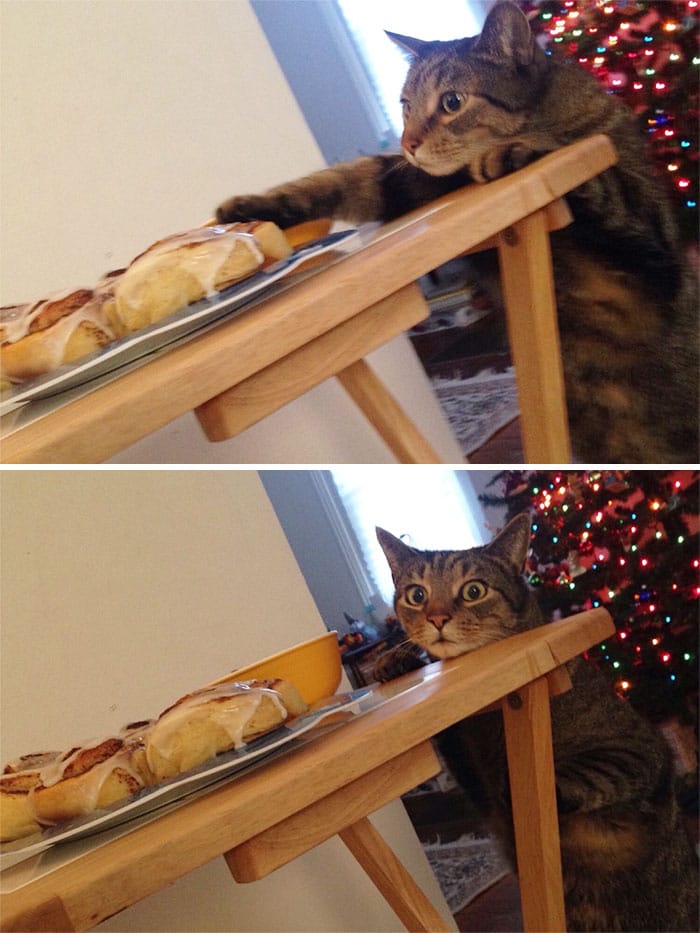 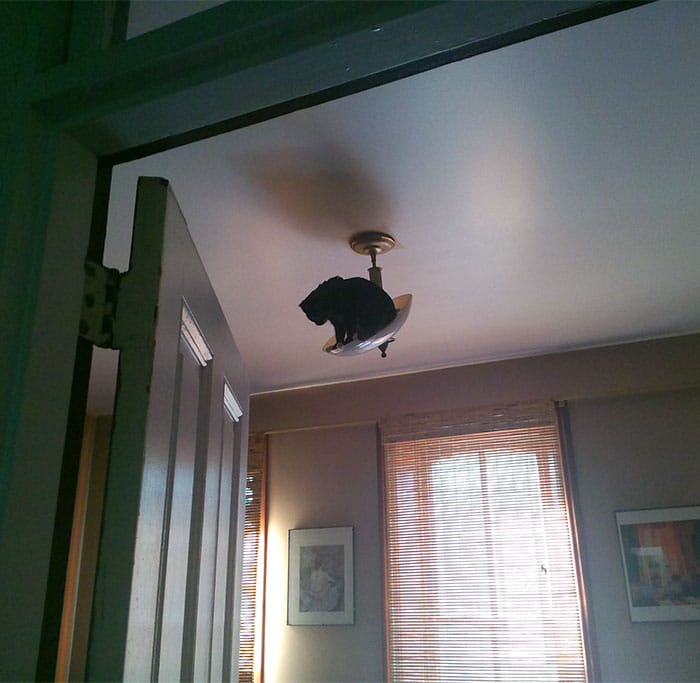 26. Fancy Japanese doors are the perfect opportunity for mischief 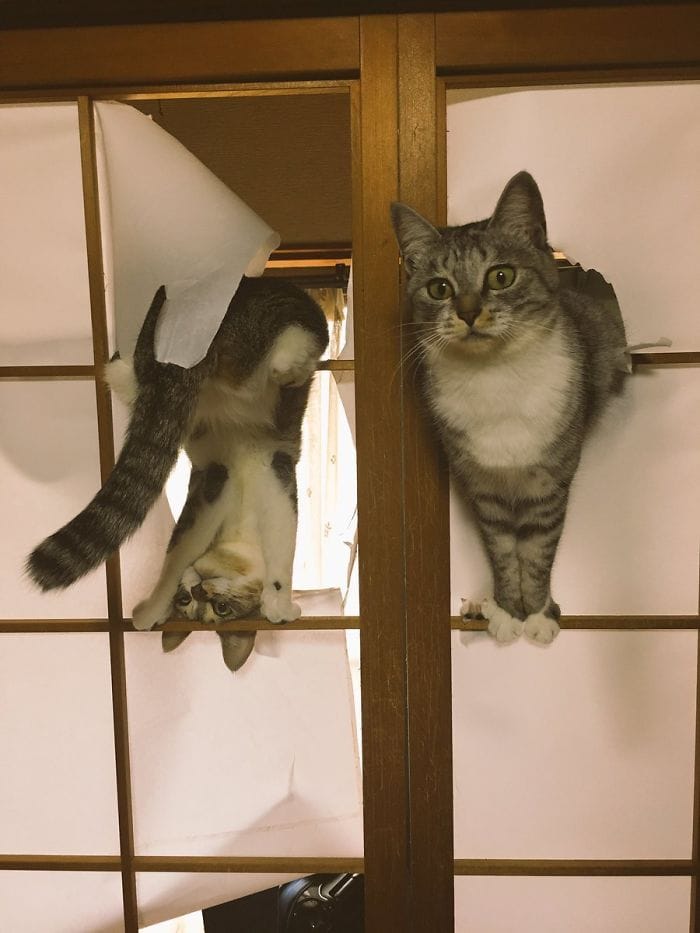 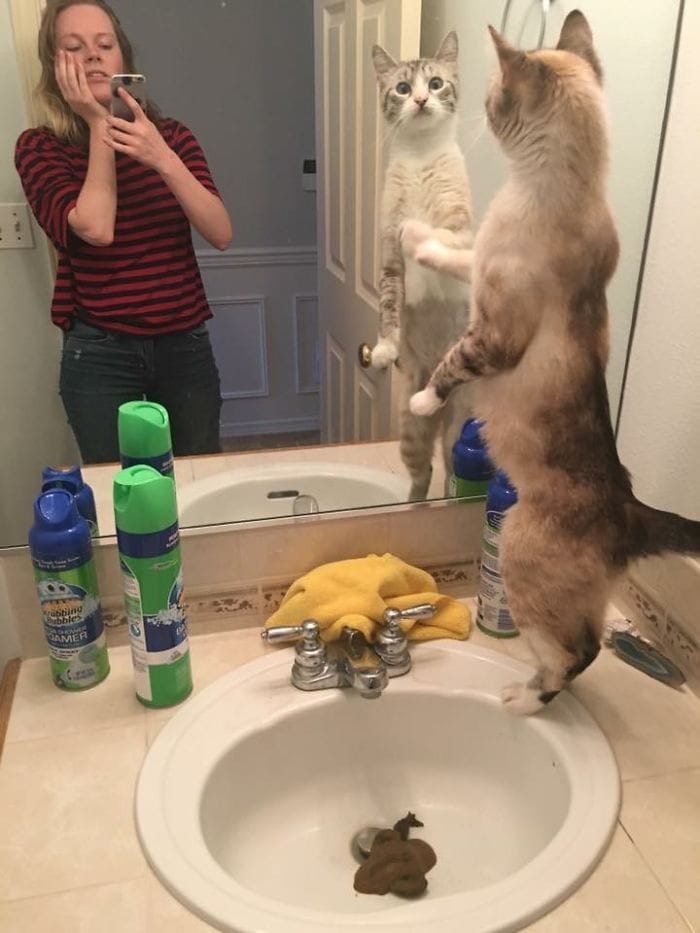