Jack has just blown out his 117th candle in dog years, or 26 human years. That makes him the oldest living dog in Britain. And who would have thought he'd grow to be so old after what he's been through? 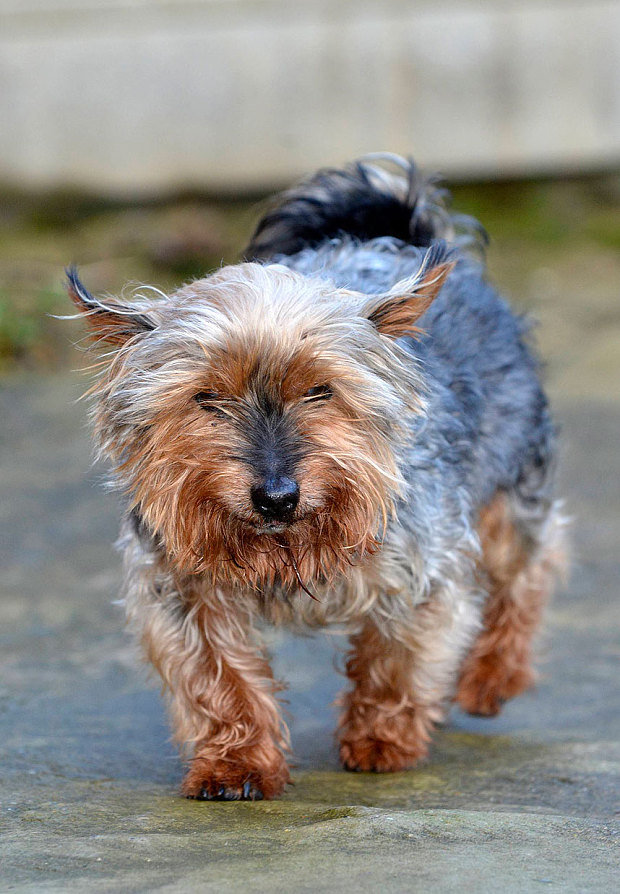 Despite a bit of arthritis, Jack is an extremely happy dog who's in very good health. And when he goes out for his walks, everyone mistakes him for being a little pup!

But life wasn't always kind to this little cutie. When he was 10 years old, his former family had had enough of his adorable face and decided to abandon him. He was found attached to a tree, alone and utterly terrified. 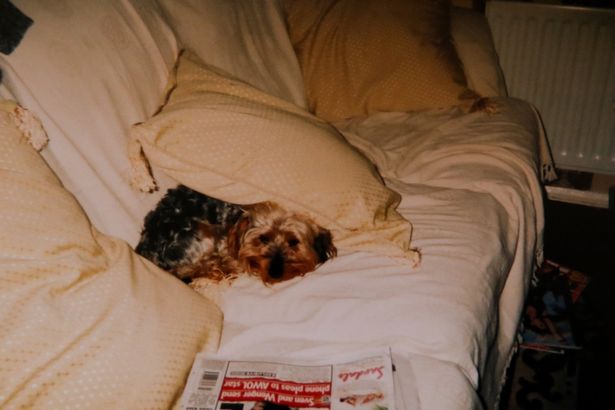 It was at that time, back in 1999, that Ray Bunn met the little Yorkshire Terrier for the first time. The man, who comes from the town Hartlepool, in England, first heard about the dog through his daughter.

At first, it was Bunn's daughter who first rescued the dog. A friend of hers had seen the dog tied to a tree and suspected it was her neighbours'. But Jack did not get on with the young woman's other dog at all and so she decided to give Jack to her father. 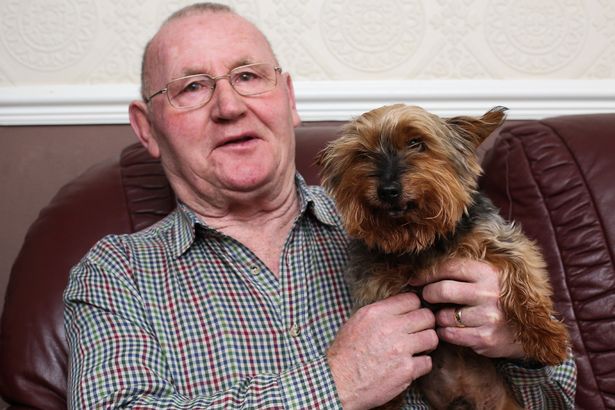 Ray has never forgotten their first meeting. He told The Mirror :

My daughter told me about it and asked me to go round and the first time I saw him, he came running over to me and jumped into my arms. I didn’t even hold my arms out – the bond was instant. He very quickly became a big part of the family, and now we’ve had him for 16 years.

Jack was one of the luckiest pups in the world to find such a loving home after so long. Because the first 10 years of his life were very traumatic and the future was not looking bright for him.

Ray went on to say:

Jack has always been a very friendly dog, but he hadn’t been looked after properly before he came to us. He had a brother, and we heard that he had been fed to a rottweiler, so he was facing a horrible future before my daughter’s friend took him. 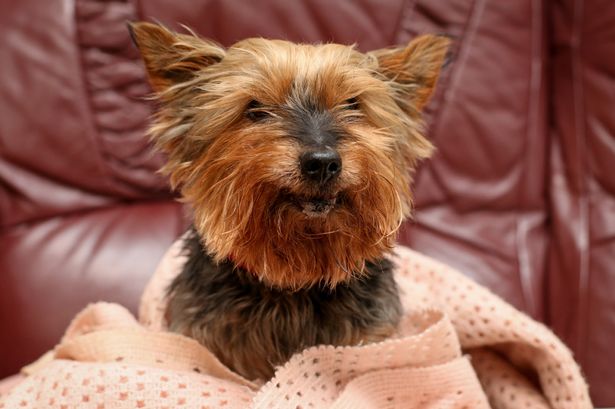 Even if he takes a bit of medicine and has some trouble running around the place now, Jack's resistance and yearning for life is inspirational. At the age of 26, he's exactly the same age as the oldest cat in the world right now.

So perhaps it's love that keeps us young after all <3