Horse racing is a sport with a very glamorous image that brings to mind socialites in designer outfits sipping champagne and hundreds of thousands of dollars in bets. But the media rarely covers what goes on behind the scenes.

The horses who are forced to race are subjected to extremely difficult living conditions and no-one seems to be talking about it. Media portrays the sport as harmless and healthy, even fun, for the animals, but behind the scenes lies immense suffering.

Few big organizations have come forward to challenge the idea that horse racing is glamorous, and one of them has been PETA. They conducted an investigation in 2014, which was published in the New York Times, and was profound and revolutionary for a number of reasons. In the video they released, viewers finally got a glimpse of what animal activists had alleged for years about the highest levels of thoroughbred horse racing. 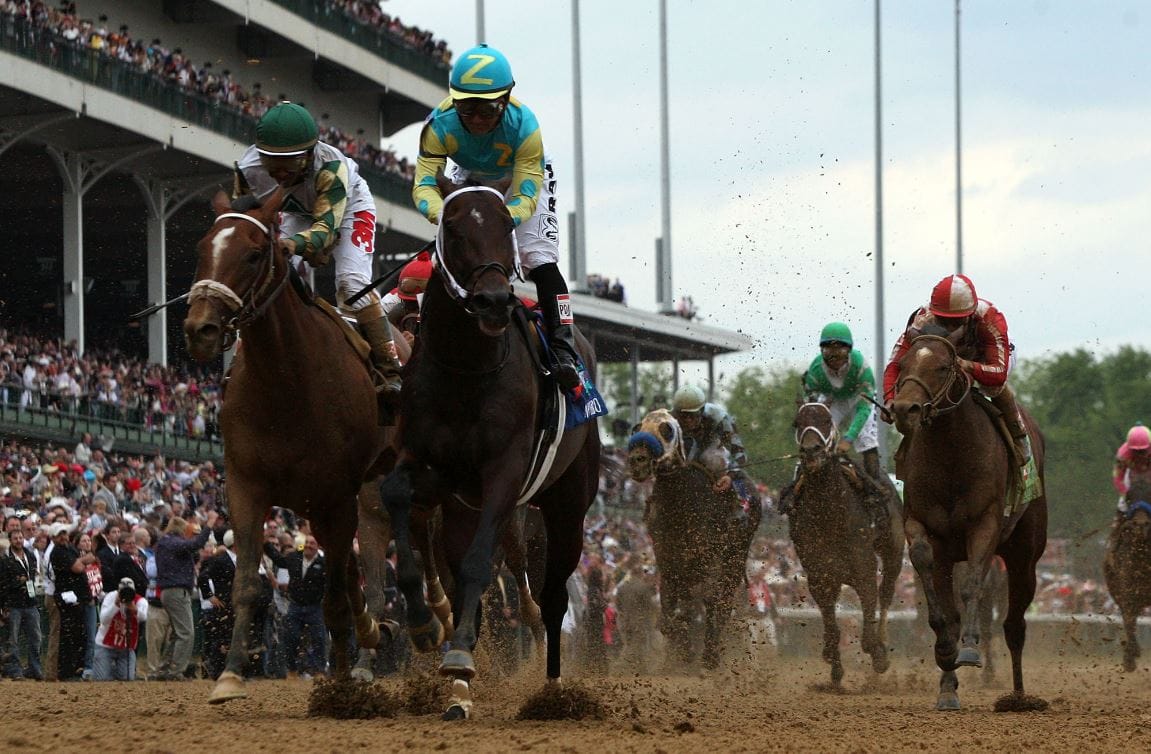 The target of their investigation was Steve Asmussen, a one of the most successful horse trainers in the history of the sport, earning over $214 million in his career and being honored on the National Museum of Racing’s Hall of Fame ballot. PETA found that Asmussen and his assistant trainer had been " subjecting their horses to cruel and injurious treatments, administering drugs to them for nontherapeutic purposes, and having one of their jockeys use an electrical device to shock horses into running faster." The organization filed complaints with federal and state agencies. 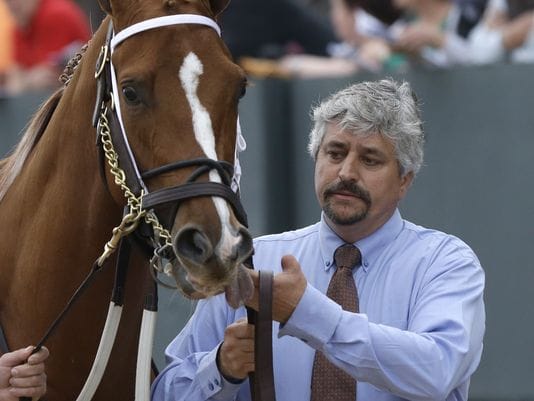 However, Asmussen was allowed to return to his career after the investigations were concluded and continues to train horses today.

Horse racing is a cruel sport because it pushes the animals past their natural limits for the material gain of humans. Horses die on the track frequently, according to PETA, who states that 11 horses have died at the Grand National Festival since 2011. They are seen as repleacable commodities or pieces of equipment, not as living beings who feel pain and exhaustion. Trainers drug horses with legal and illegal substances in order to take away the sensation of pain and keep the animals running when they should be resting and in turn they further damage their muscles. 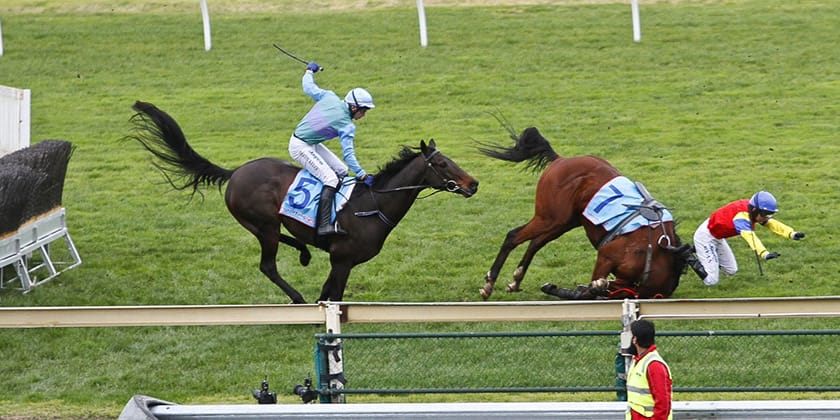 Another dark secret about horse racing is what happens after the animals retire due to old age, decreased talent or injuries – they often get sent to the slaughterhouse. The same cruel fate awaits newborn calves who do not meet racing standards or have birth defects. The Thoroughbreds are also made to race before their bodies are ready, as trainers and jockeys are impatient to start making money. Young horses whose bones have not yet developed properly, when pushed to their limits on a dangerous race course, are more likely to become injured or even die due to their age.

The most logical reason horse racing is cruel, is one that still goes ignored by the public and media – whipping the animals so they run faster. Whipping actually hurts them, and in most other cases in the world it is against the law to intentionally inflict pain on an animal. However, at the Grand National race, jockeys are required to carry a whip. 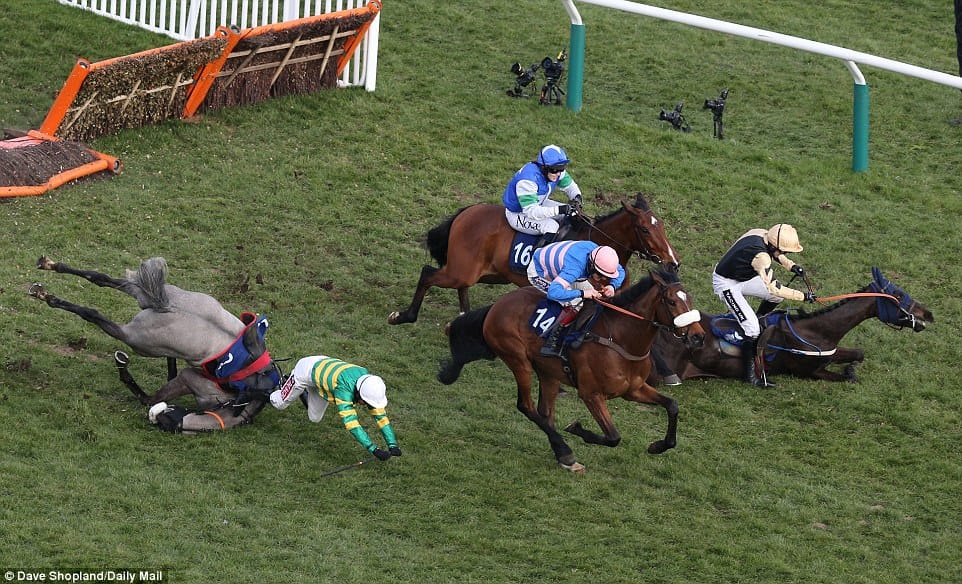 Another problem with the industry is the amount of animals bred for racing. There are too many foals born to breeders each year who will never even reach the race track. PETA reports:

An estimated 10,000 “unprofitable” or simply unwanted Thoroughbreds from the U.S. are trucked to Canada and Mexico and slaughtered each year. And despite these staggering numbers, the racing industry continues to churn out nearly 20,000 Thoroughbred foals annually.

The organization Animal Aid published a report called "Bred to Death" after PETA's investigation, in which they write:

While horse racing is, from an animal welfare perspective, an inherently exploitative activity that does not merit public support, new trends in breeding – coupled with the demands of the betting industry – are subjecting Thoroughbred horses to a higher than ever risk of injury and death.

Last year in New York alone, more than 250 Thoroughbreds suffered fatal breakdowns or injuries on the track, and the New York Times reports that 24 horses die on the track each week during races.

You can watch the full video of PETA's investigation below. (Warning: graphic content):

PETA encourages you to put an end to horse racing by contacting your U.S. government representative and asking them to support the HORSERACING INTEGRITY AND SAFETY ACT OF 2015 (HOUSE RESOLUTION 2641).