Duncan the Boxer is an inspirational character who puts a smile on the face of everyone he meets. Born with only two functioning legs, and the other two so twisted they had to be removed, as a puppy he had already learnt to live life to the fullest despite his disability.

His owners were worried at first, but he soon proved to them that he would not be letting anything stand in his way. 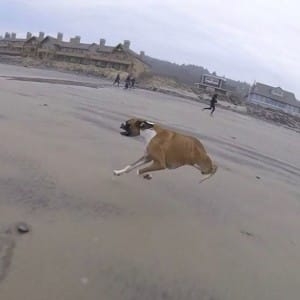 This pup loves going to the beach and playing fetch, just like any other puppy. But unfortunately, using so much effort to keep himself up causes a lot of stress on his heart.

Due to the exertion of playing, Duncan has had his heart stop twice and needed CPR to get him breathing again. 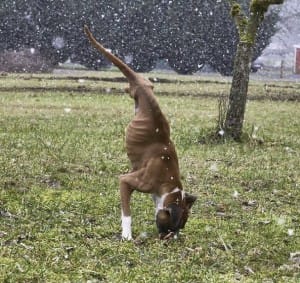 Despite these complications, Duncan still plays harder than ever and his owners give him all the love and support he needs. 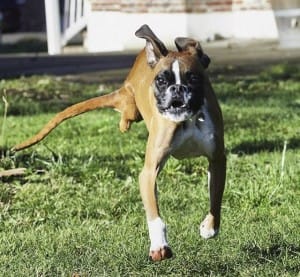 This pup is never alone and is showing everyone that with willpower, love and determination, anything is possible. 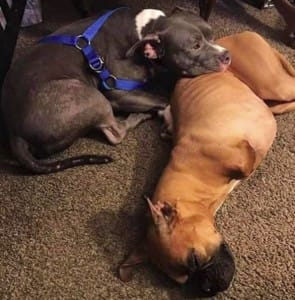