In mid-May, Warriors 4 Wildlife, an animal rescue based in Melbourne, Australia, received a call about a swan caught in a fishing wire at a local lake.

The organization's founder Carla Penn and her nephew, Josh Martin, 15, decided to come to the rescue. 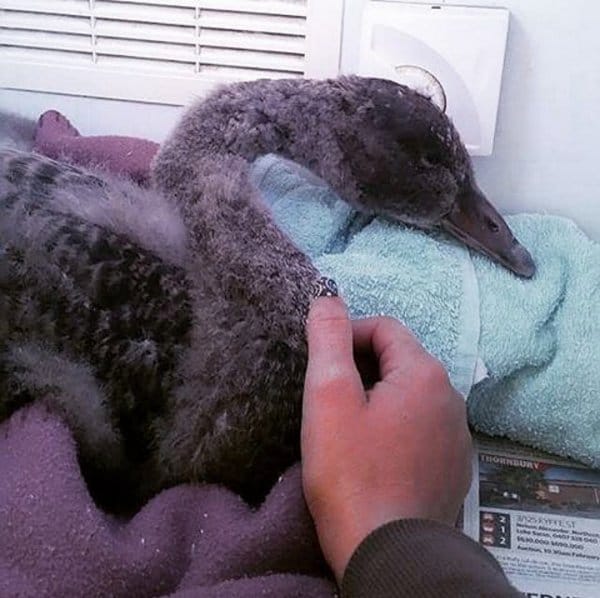 When they got there, the swan lay seemingly lifeless on the ground. But the pair wasn't ready to give up just yet. They noticed there was some movement in his eyes and decided to rush him to the clinic.

Josh took matters into his own hands in the car ride over, and decided to try giving the bird mouth-to-mouth.

The heroic actions of the 15-year-old helped buy the swan some time. When they arrived at the clinic, he was put on an IV drip and oxygen. 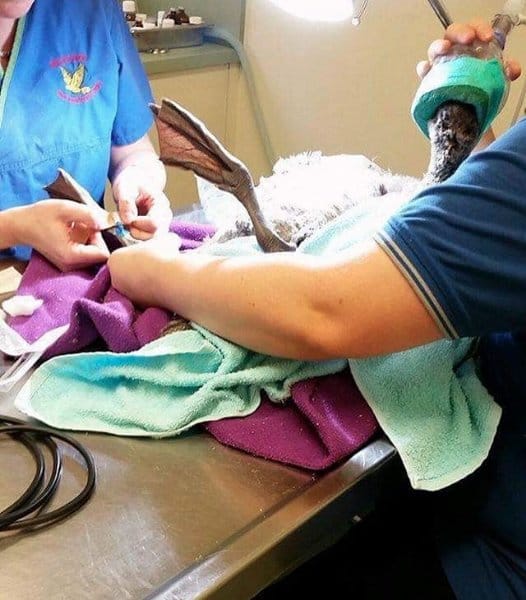 The bird is on the mend and they're looking forward to releasing him back into the wild once he's ready. 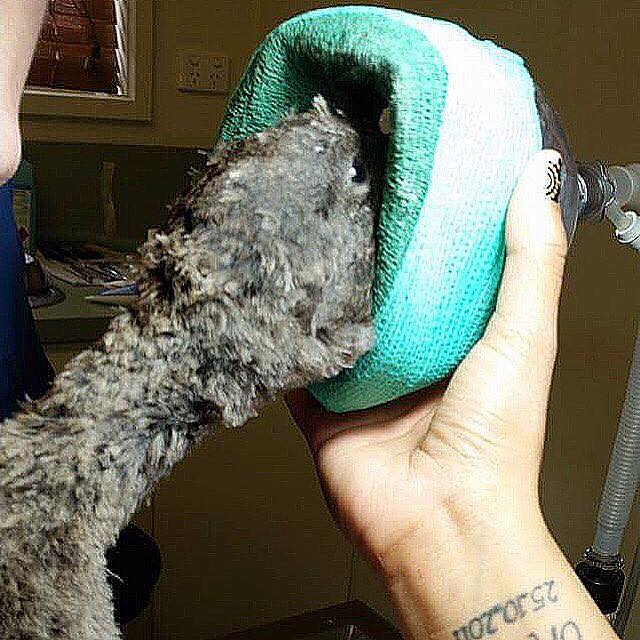 In the meantime, he has become a local celebrity, even attracting the Australian Football star, Travis Cloke.

Travis and his wife Beccy helped donate to pay for the swan's medical fees, so Warriors 4 Wildlife named him "Clokey" in the footballer's honor. 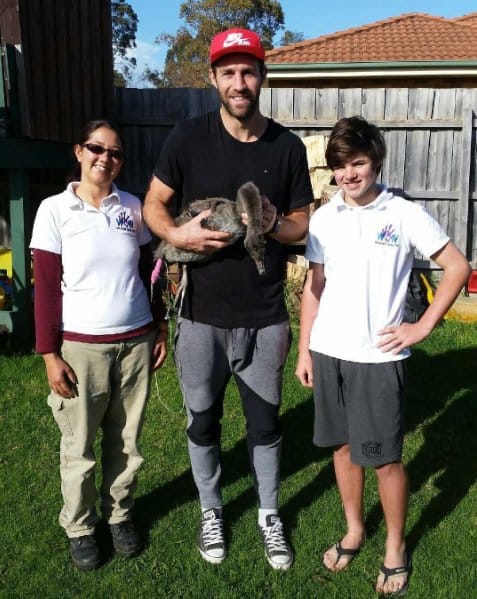 The couple paid a visit to go see Clokey and described the visit to the Herald Sun.

The little swan was in good spirits this morning and is getting there which is great. It was bloody cute, it’s just starting to get its feathers in, and by all reports at the moment it will make a full recovery which is great.

If you would like to donate to help the Warriors 4 Wildlife save other animals like Clokey, you can donate, here.