On January 9, several cats were reported missing after hunting dogs tore through an animal sanctuary in Sussex.

The Celia Hammond Animal Trust which is home to more than 130 rescued animals, many of which are ill, was invaded by a pack of hounds while they were being fed for the evening. 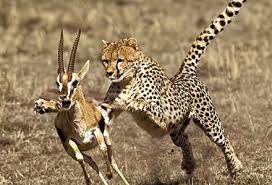 Volunteers who work at the sanctuary described the scene as "terrifying" with many of the cats fleeing into the nearby woods. Around 60 cats were missing when the hunt finally left the area an hour and a half later. 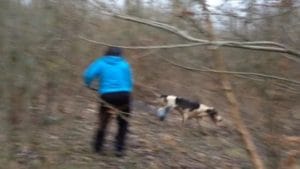 According to reports, two groups of dogs were chasing a deer and a fox when they went off course. A spokesperson for the hunt has said "the huntsmen apologised to the owners right away for any inconvenience caused."

Celia Hammond, founder of the trust described the scene, saying:

The horns were going and they were trying to get the hounds back but nothing was happening.

This is not the first time a hunt has gone horribly wrong. In 2011, a deaf 18 year-old tabby cat called Moppet, was brutally attacked in her own territory. The hunt's chairperson described her death as "regrettable", later returning Moppet's corpse to her owners, Les and Margaret Anderson. 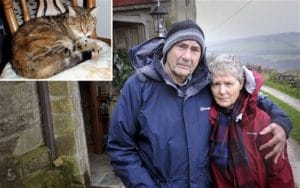 Despite a hunting ban being introduced across England and Wales in 2004, reports like these continue to surface with thousands of deer, foxes and hares being killed every year.

People everywhere would be horrified if they knew the extent to which the hunts are flouting the hunting ban and the people breaking the law need to be caught and prosecuted by the police.

We need to strengthen the hunting act to ensure that the reckless behaviour exhibited by the hunt is considered an offence and custodial sentences are introduced to deter terrible incidents such as this taking place.

Last week saw Prime Minister Theresa May abandon her manifesto pledge to let MP's vote on removing the Hunting Act. She told the BBC that she had received a "clear message" about the public's views concerning fox hunting and there will now be no vote during this Parliament. An poll carried out in December 2017, revealed that 85% of the British public support the ban, which is an all-time high.

If you live in the U.K., you can write to your local MP to encourage them to enforce the ban for the sake of animals everywhere. We need to protect these animals and the best way to do this is to make your voice heard!