His name is Corduroy. Born on the 1st August 1989, he celebrated his 26th birthday earlier this year… which is 121 in cat years! Last August, the Guinness World Records confirmed for the second time that Corduroy is the oldest cat to ever live. 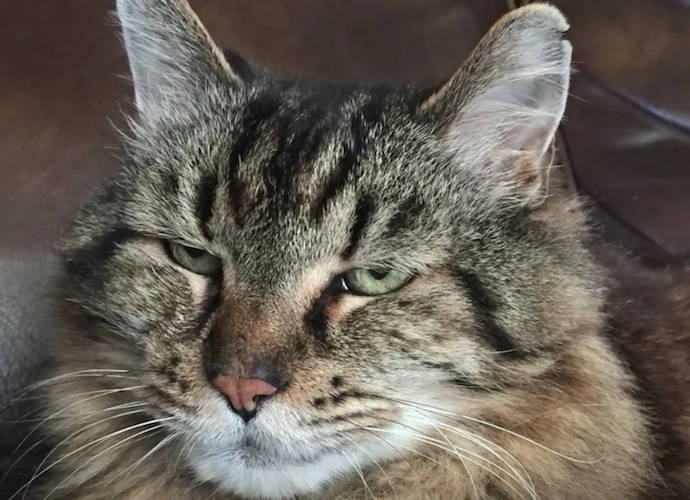 Corduroy spends his days lounging in Oregon, America. Ashley Reed Okura, who adopted the cat when he was 7 years old, explained the secret to his longevity:

The secret is that he lives a true cat life: chasing and getting lots of love. 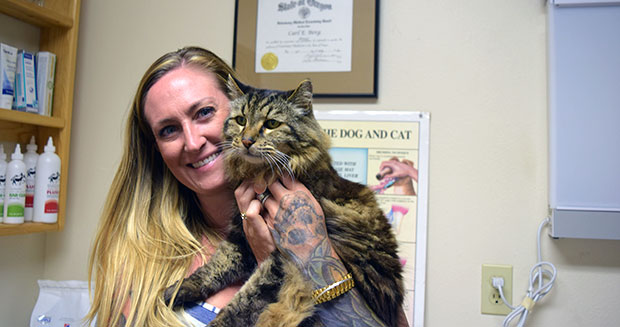 But we may have to inquire elsewhere about the secret to his health. The tomcat with magnificent green eyes and a salt and pepper moustache apparently loves Cheddar cheese, he can't get enough of it! 🙂 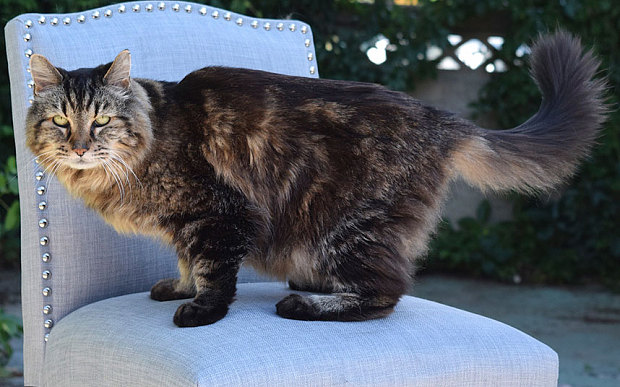 Corduroy might be the oldest living cat today, but he's got a long way to go if he wants to beat Cream Puff, born in 1967 and who died in 2005. Yup, you read that right, this cat was 38 years old!

Well we hope Corduroy sticks around for a lot longer with his lovely family.