Aryanna Gourdin, a 12-year-old hunter from Utah, USA, has been causing outrage after posting shocking photos of herself with the animals she ruthlessly killed on her Facebook page. 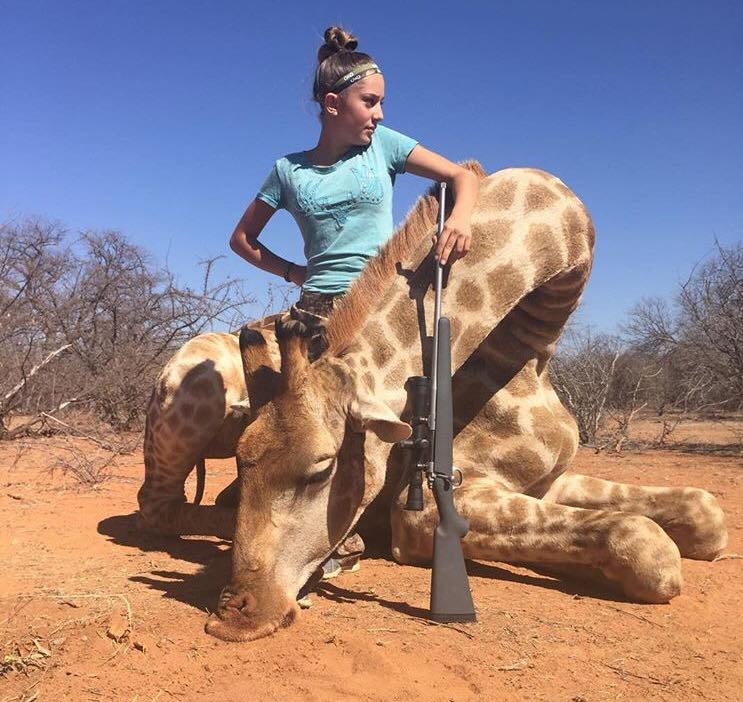 She said in a video interview with Good Morning America that she "will never back down from hunting" and that it is something she "cherishes and enjoys". This has hurt and shocked animal lovers around the world. On August 3, she posted this photo of her with a dead wildebeest and the caption "First day in Africa was A Huge success!! :)" 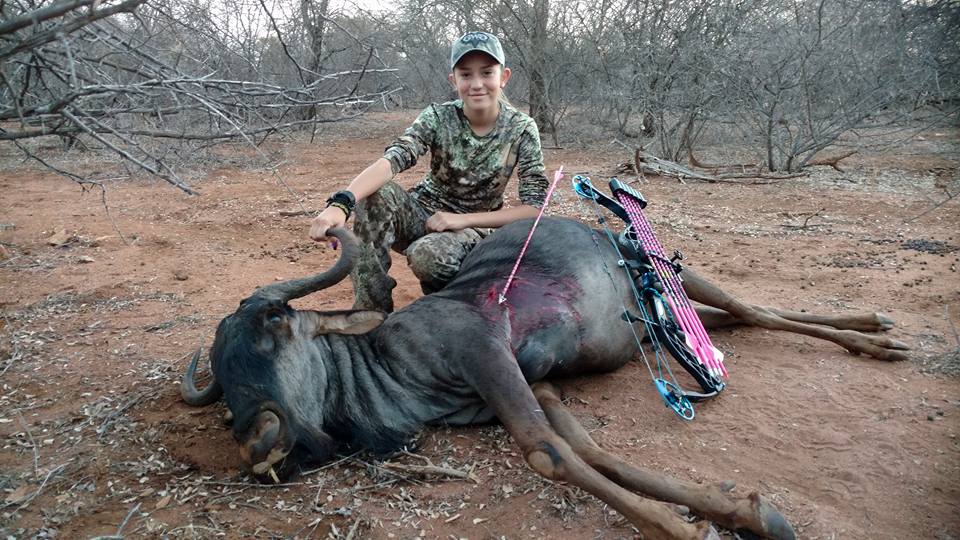 In the photos, Aryanna seems to be celebrating the horrendous death of these innocent animals. There are photos of her happily holding up a dead giraffe on her most recent trip to South Africa, as well as a photo of her with a slaughtered impala on August 5 and a photo of her showing off a dead bear's claws.

Another, on August 6, shows her smiling proudly next to a slaughtered zebra, with the caption:

The pictures have ignited fury in the form of Facebook comments on her page. She has responded by saying she wants others to have the opportunity to experience what she has, and that she will never stop hunting her pathetic 'trophies'.

Aryanna's father, Eli Gourdin, attempted to justify the inhumane killings, claiming they were told the giraffe was a problem and needed to be shot for the wellbeing of the other animals, and that the meat was donated to a nearby village.

However, the animals can't get their lives back and the excuses the hunters come up with are not convincing in the least. 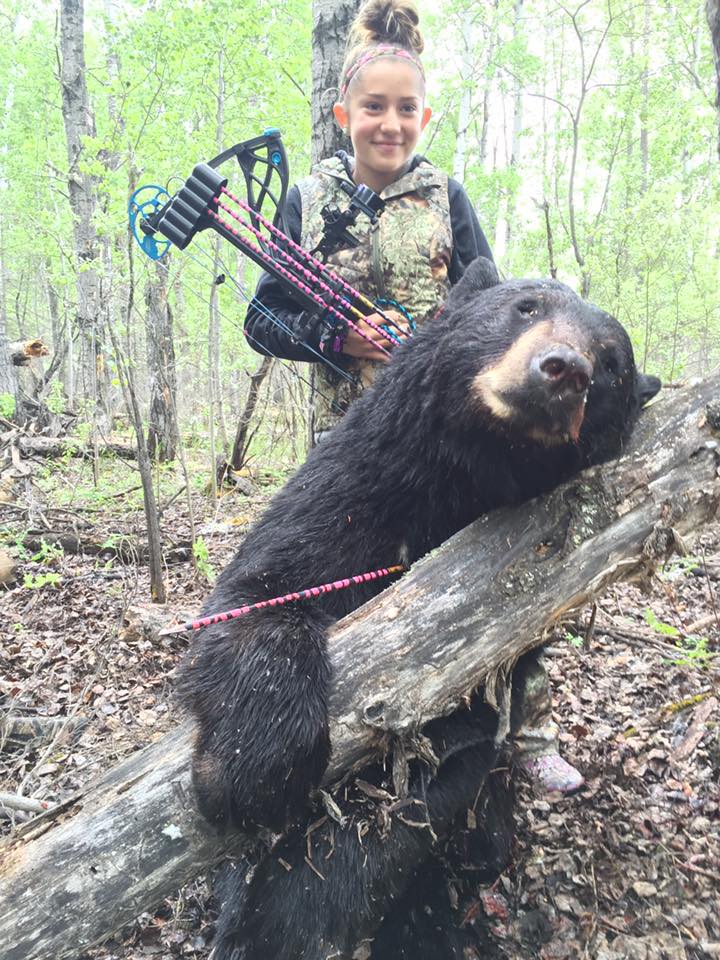 Aryanna is just the latest in a series of American hunters causing backlash with their photos and overt support for their sport.

Her recent photos are heartbreakingly similar to those of Cecil the lion. In July last year, Cecil was killed in Zimbabwe by American dentist Walter Palmer and that, too, sparked massive online fury. 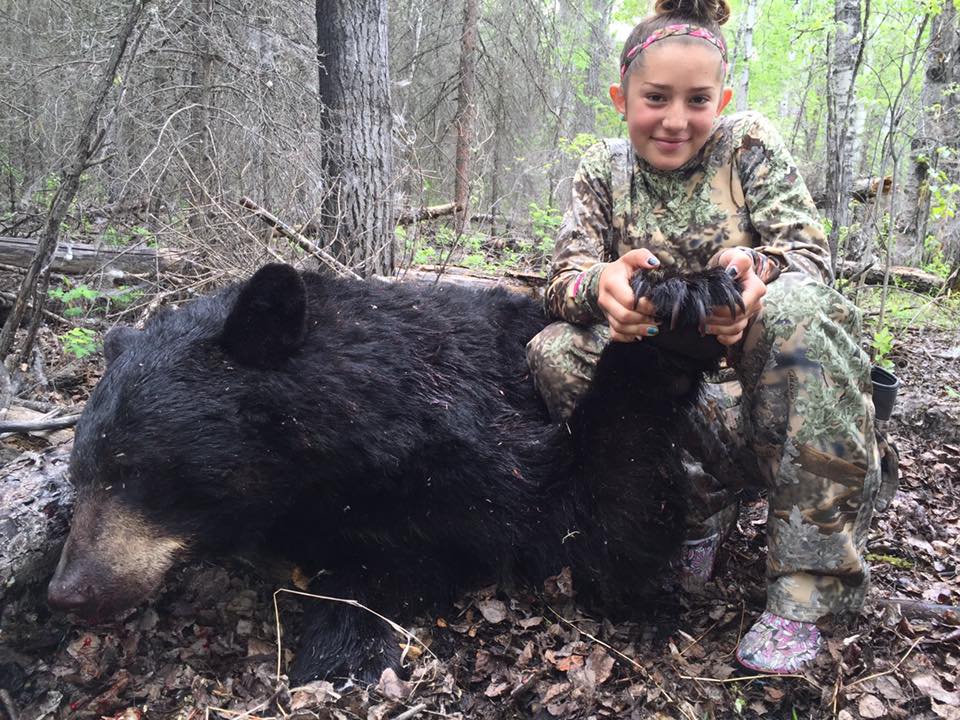 On #WorldLionDay, pledge to end trophy hunting and the senseless killing of lions worldwide: https://t.co/YhgfubcyNv pic.twitter.com/U2IUEOsn0y

Sign the pledge in order to to end trophy hunting and ruthless killings by Aryanna Gourdin and other serial trophy hunters like her.