Merely a few days before the internationally known Yulin festival in China, where almost 10 000 dogs are slaughtered for their meat every year, the association, the Humane Society International (HSI), pulled off an incredible rescue.

110 dogs were freed from the butchery and spent several months in a Chinese shelter financed by the HSI, where they were able to gain their strength back. The pups were finally sent to Canada where they will be looking for new homes. 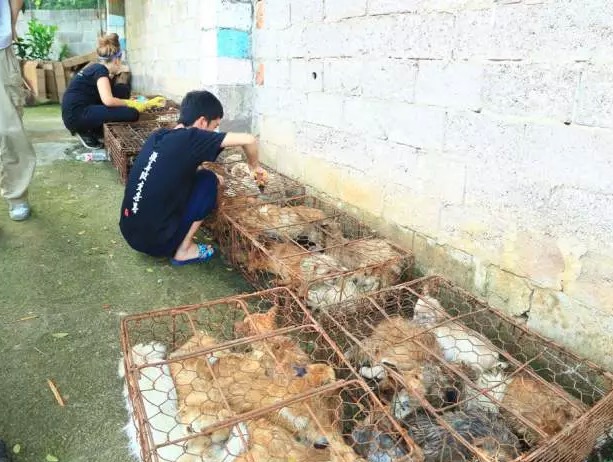 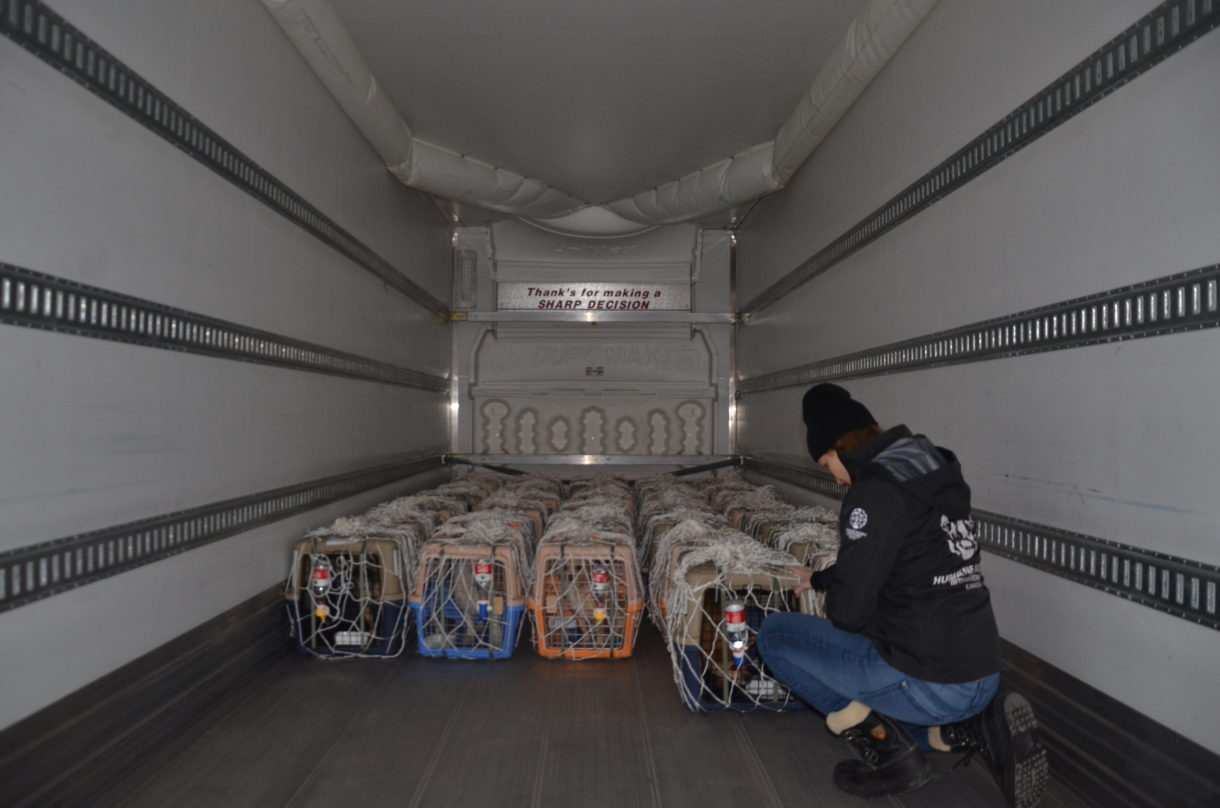 Rebecca Aldworth, director of the organization, explained in a statement :

These dogs have endured a level of cruelty that most people can't even bear to think about. When we found them, the dogs were crammed into cages so tightly they could not move and they watched as other dogs were beaten and killed in front of them. They were dehydrated, emaciated, injured and miserable when rescuers arrived. 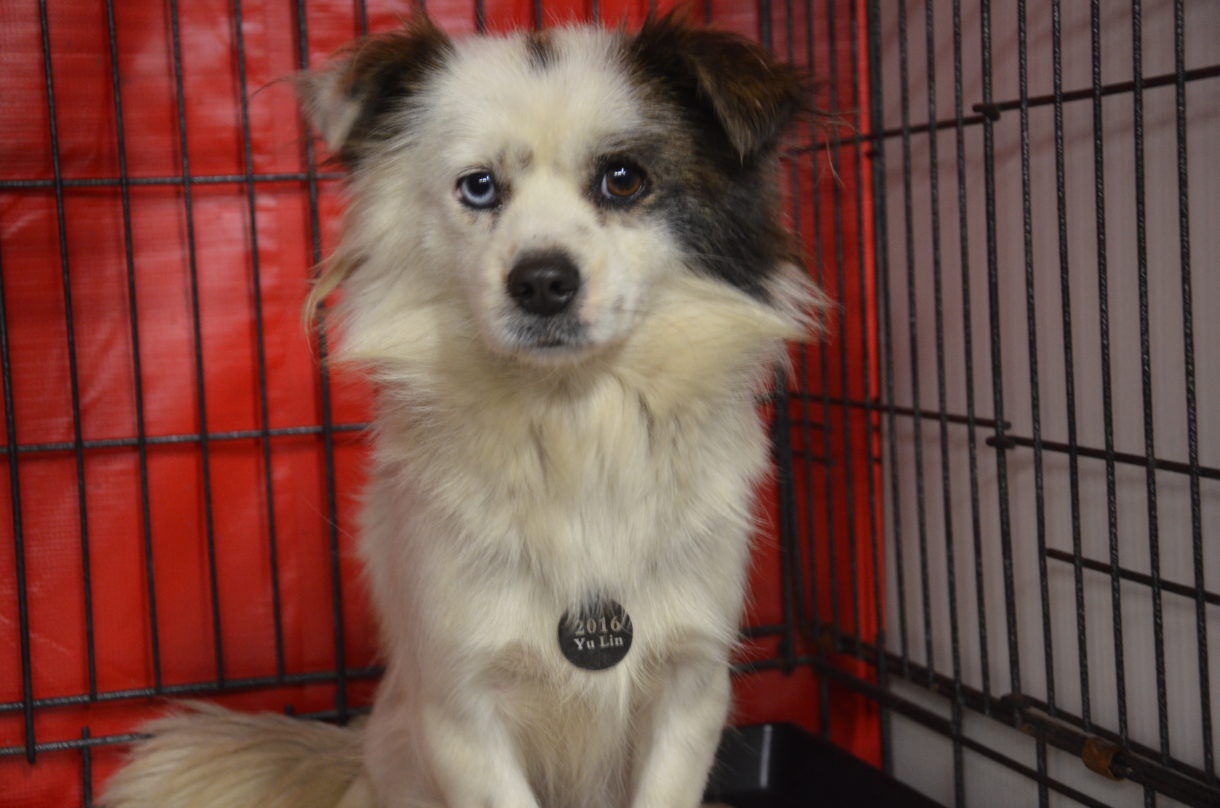 The 110 dogs were sent to three different Canadian towns. 37 arrived at the Montreal SPCA and the others were placed in Ottowa and King City, in Ontario.

Each and every dog made it through the journey without trouble and are available for adoption starting this month. If you live in Canada and are looking to adopta a pup and give him a second chance at a great, new life, you can contact the HSI here. 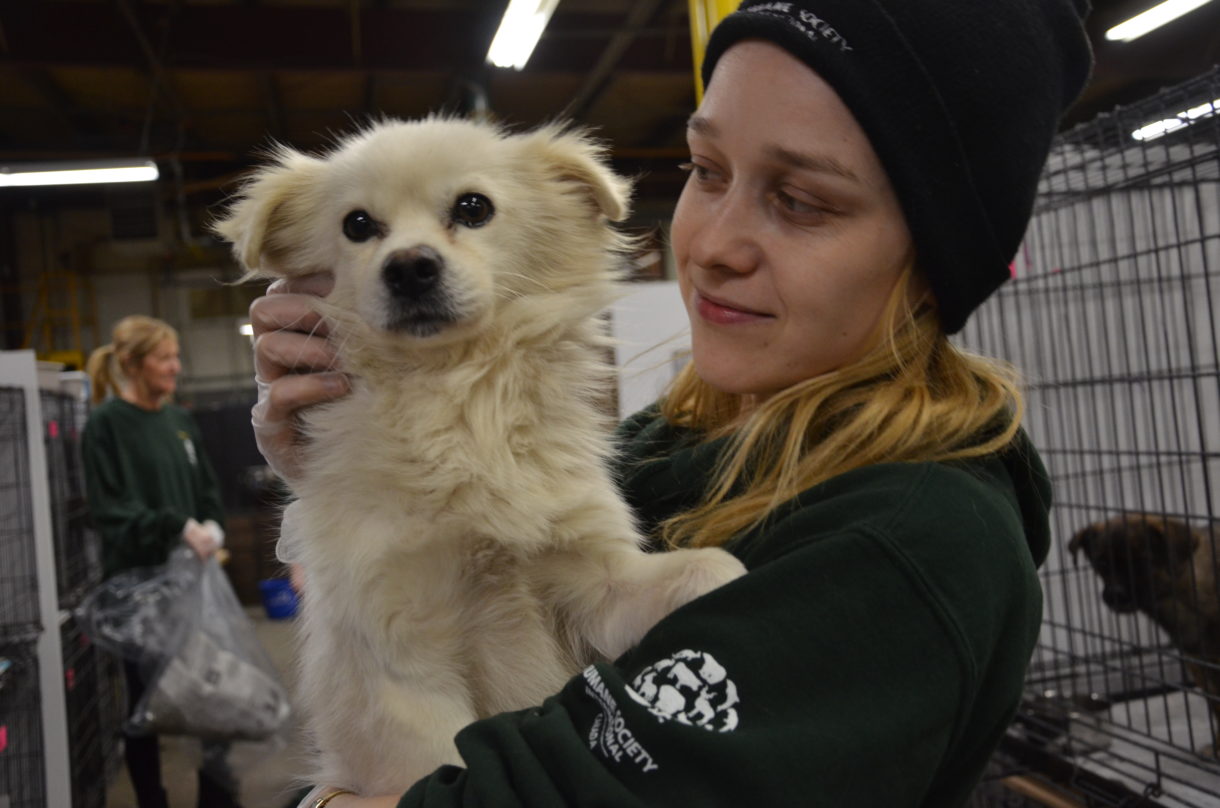 Every year in Yulin, tens of thousands of dogs and cats are killed in extremely violent conditions to be eaten by visitors who attribute medicinal properties to their meat. Before being slaughtered, they travel several hundreds of miles in tiny cages, without food or water.

HSI, along with other local and international associations, are fighting to evolve the society. In a sign of confidence, the numbers of dog meat consumption have been declining over the past few years.

The decline in China, where around 20 million dogs are still eaten every year, can be attributed to the government taking note of the bad image being sent to the rest of the world. 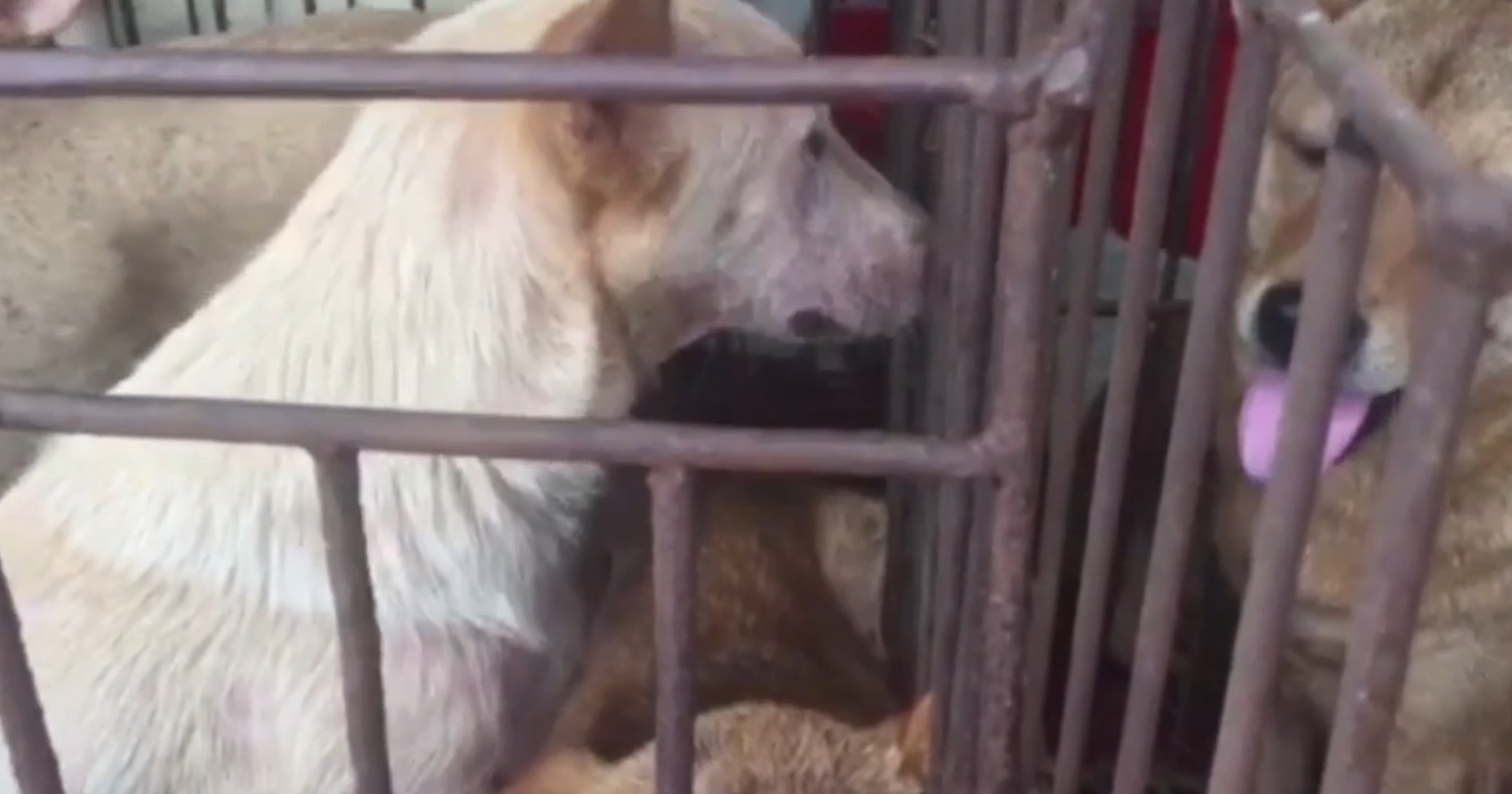 To support the associations and keep putting pressure on the political authorities to stop the 2017 Yulin festival, planned to start in June, you can sign this petition. You can also support the HSI in their great work by clicking here.