On April 10 2018, 11 lions were found dead from suspected poisoning in Uganda's Queen Elizabeth National Park. The dead lions, eight of them cubs and the other three adult lionesses, were part of a pride that also included three males. They were discovered by wildlife authorities.

The pride were well known for their unusual behaviour which had earned them their own television show. The show was focusing on conservation and their habit of climbing and sprawling out in the spreading branches of candelabra trees. 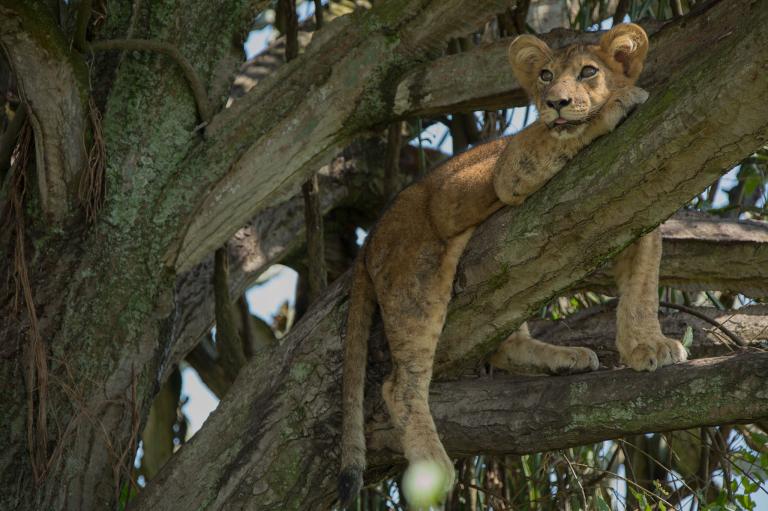 Alex Braczkowski, a National Geographic Explorer who had been researching and filming the lion's tree climbing acrobatics, was in Las Vegas for a photography convention when his assistant called him with the news. He said to National Geographic:

I broke down, and I started crying. I got attached to them because I was following them every day in a vehicle when I was filming them.

A team, being lead by Uganda Wildlife Authority Ranger, Jimmy Kisembo, are working hard to figure out how to protect the remaining lions. Kisembo was also in charge of the team that found the carcasses, several of which had been picked clean by hyenas. He added that he "was so upset" and that "everyone on the scene cried". The bones and carcasses have been sent for testing. 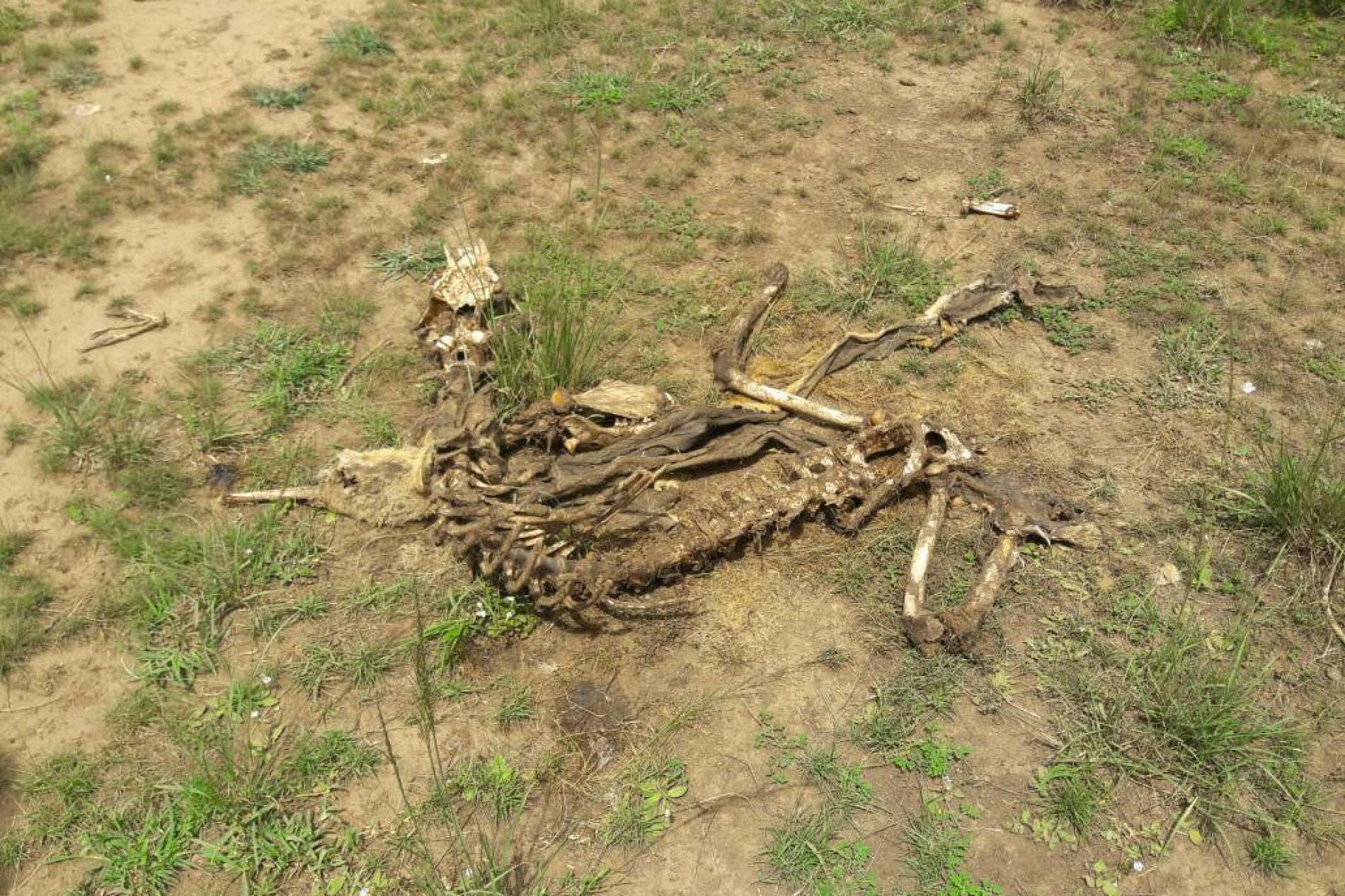 Although the exact cause of death still remains unknown, Braczkowski suspects they were poisoned with aldicarb, also known as Temik, which according to him is cheap and readily available. Aldicarb works by preventing a certain enzyme from breaking down the chemical substances that transmit nerve impulses, resulting in vomiting, chest tightness, difficulty breathing, and death.

The motive behind this attack also remains a mystery but the Uganda Wildlife Authority believes that the lions were poisoned in retaliation for killing villagers' cattle. Aldicarb has long been used to poison both wild and domestic animals with the practice of intentional poisoning not being uncommon throughout eastern Africa. 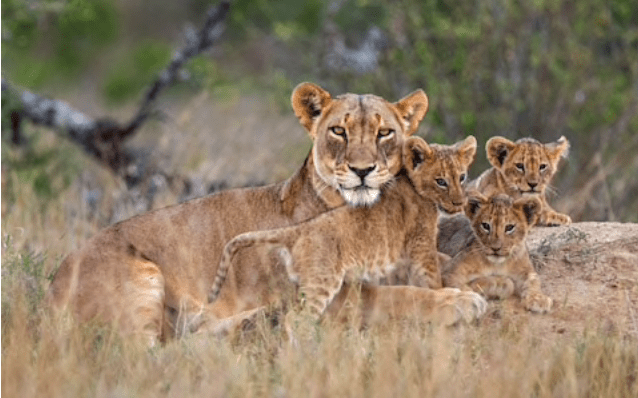 One of the lionesses and the three of eight cubs that were found dead. Source: Nigel Pavitt/AWL

At last count, in 2008, the park had some 120 lions, but Braczkowski, who’s also been surveying the population, says there will be updated numbers soon. He added that four lions in Queen Elizabeth park died by poisoning in 2017, and he worries that if the killings go on at the present rate, the park will be devoid of lions five years from now.

In an effort to combat this, park officials plan to take a tougher stance against cattle grazing in the park and are considering bringing in adult lionesses from another pride to encourage breeding and increase the numbers. 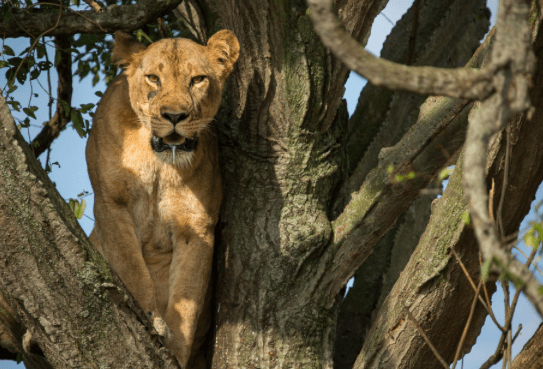 According to National Geographic Society’s Big Cats Initiative, there has been a shocking 90% drop in Africa's lions in the past 75 years as a result of habitat loss and greater contact with humans.

Not all hope is lost though as lions can produce fairly quickly as Braczowski says, and Queen Elizabeth Nation Park's ecosystem is capable of supporting them.

If you recall, an African lion named Nero recently died, also from suspected poisoning in a zoo in Britain, just two months ago. Six lions and 74 vultures were also found dead from a suspected poison attack in Tanzania National Park just one month ago.