On January 22 2018, French charity 30 Millions D'Amis and the police saved several "distressed" horses from a farm in Vendée, western France.

The French Institute of Horseback Riding (IFCE), the Brigitte Bardot Foundation, the SPA (French equivalent of the ASPCA), and many other charities stepped in to help rescue the 106 horses. 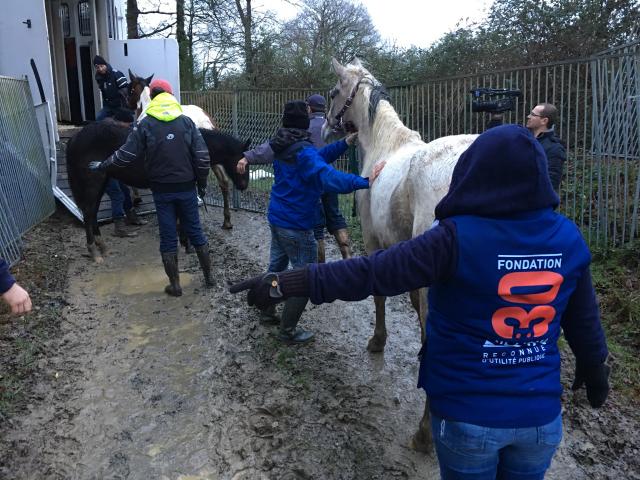 Imprisoned by a pair of breeders, the horses were rescued after a report was filed about the horrific conditions they were being kept in.

According to 30 Million D'Amis, who reported the rescue on their website, the horses were living in "pitiful conditions":

They were hungry and thirsty, with some hurt and most of them not even having the most basic of care. Worse yet, several corpses were found on site, showing the urgency of the operation.

Due to the seriousness of  the situation, the charity had to intervene immediately to get the horses to safety and to provide them with the necessary care to put them back on their feet. 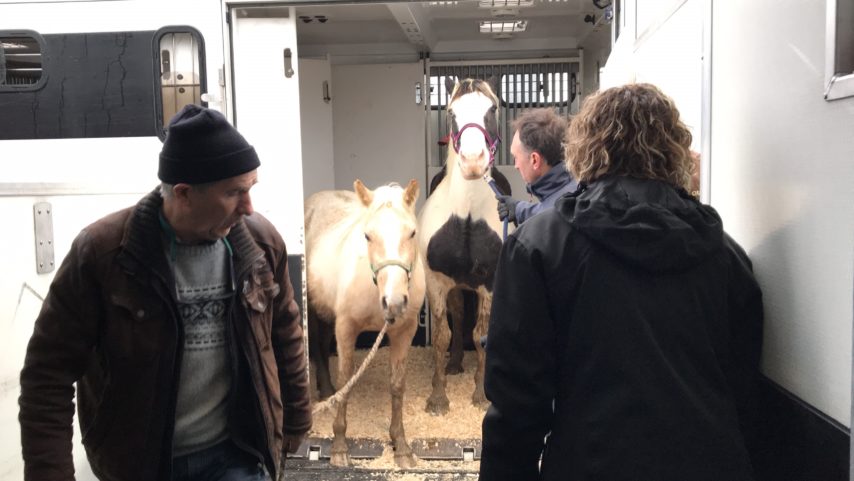 The mistreatment of these animals has been known for years … once again, I am surprised that the authorities have taken so long to intervene! Right now, the most important thing is to take all the horses away from this breeder to prevent him from doing this again and try to get them out of danger.

Legally speaking, these charities don't have the right to step in unless given permission by the state. Because of this, it can be difficult to reach urgent cases in time. 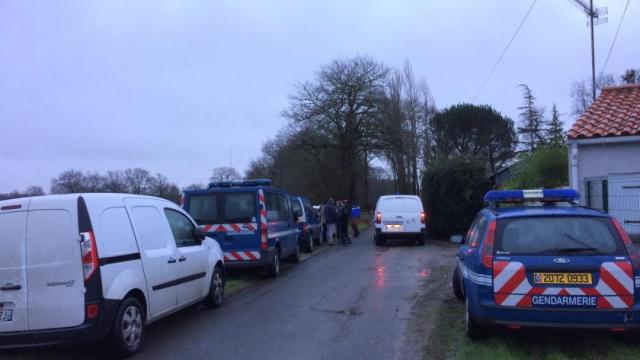 However, in this case, they were given permission from a local court which allowed them to carry out the rescue.

The horses are going to be put in shelters so they can be fed and cared for properly. Meanwhile the breeders have been placed in custody.

If you would like help more horses escape from a life of neglect and abuse, you can donate to the American Horse Rescue Network here: