On Thursday March 22, on a beach in Mumbai, India, 103 turtles hatched. This is the first time in 20 years that a phenomenon such as this has happened on this extremely polluted and garbage littered beach. 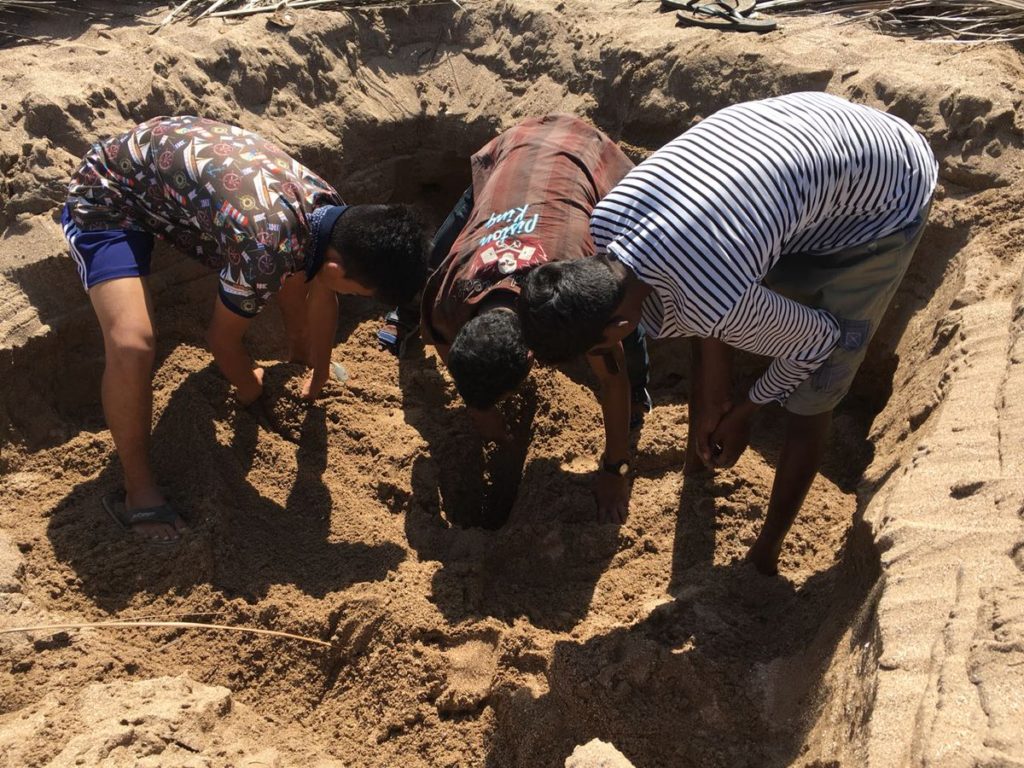 With more than 21 million people living in Mumbai, the high levels of pollution are hardly surprising. Located in north-west India, the Versova beach has long been considered as one of the most polluted beaches in the world.

While doing a routine rubbish clean up on the beach, volunteers spotted eggshells in the sand. 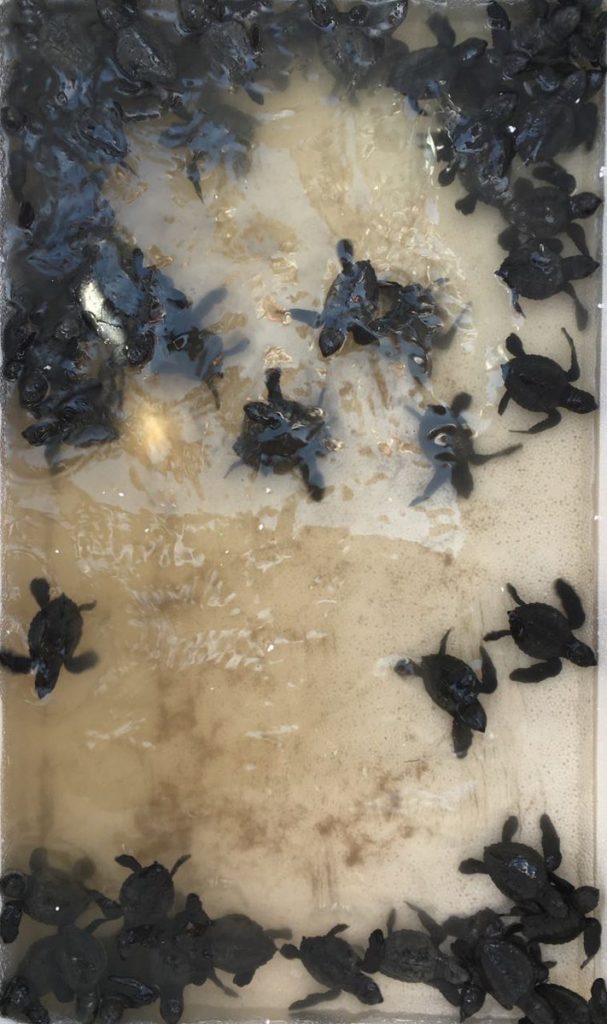 Due to the sheer amount of garbage, the beach has not welcomed turtles for more than 20 years. Afroz Shah, head of cleaning up the beach, said:

This is indeed a very good news for our Versova beach. We are all happy and blessed to have seen these newly hatched olive ridley turtles.

Shah, who has been leading the initiative, said farmers on the southern end of the beach had spotted adult turtles in the sand a few months earlier, and had begun to anticipate the incredible event.

Then on Thursday, volunteers notified them that they'd seen hatchlings making their way across the beach to the water. Shah rushed down there with members from the Forest Department to protect the hatchlings as they finished their journey. 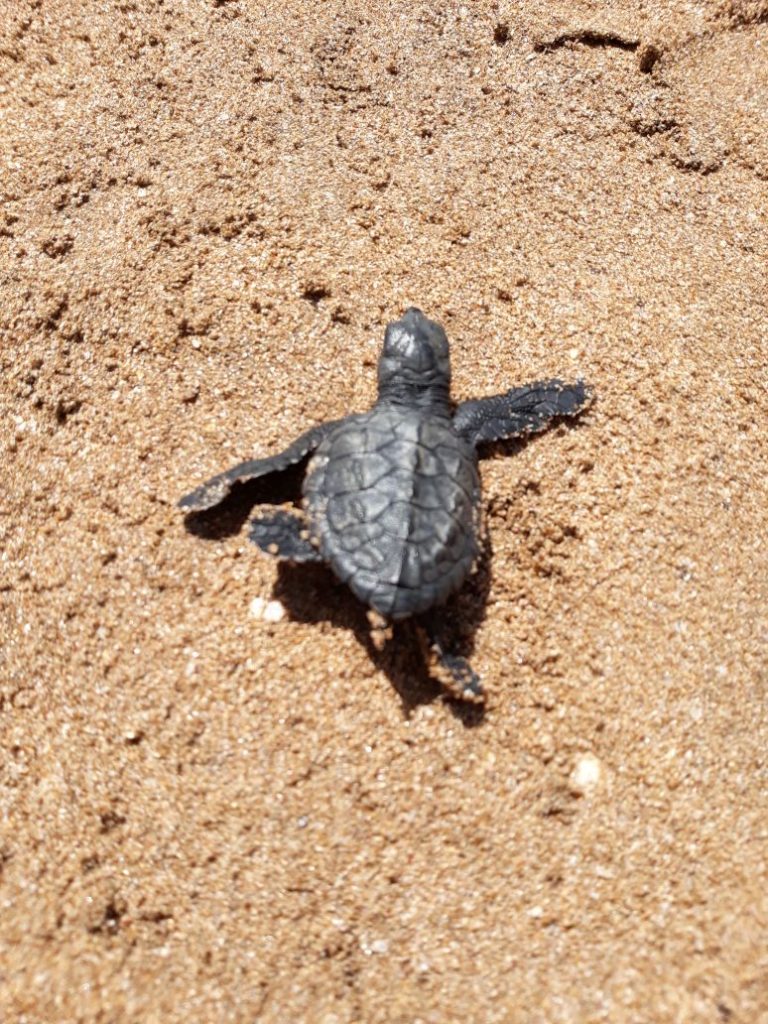 As it stands, it is difficult to know for sure whether the phenomenon happened thanks to the hard work of the volunteers and the improvement of sea water quality, or if it was simply a coincidence.

Environmentalist D Stalin told Times of India that he is "looking forward for more such new born turtles to make their way to the seawater" and that this truly is a "historic" moment for wildlife in the area.