An adventurous koala had a pretty traumatizing experience in Adelaide, Australia, earlier in September. The marsupial had climbed into the wheel arch of a car – and then hung on for dear life for nearly 10 miles as it drove away. The driver only realized that he had an unexpected passenger when he heard the animal's cries and was shocked to find the terrified koala clinging to his vehicle, reports The Telegraph. 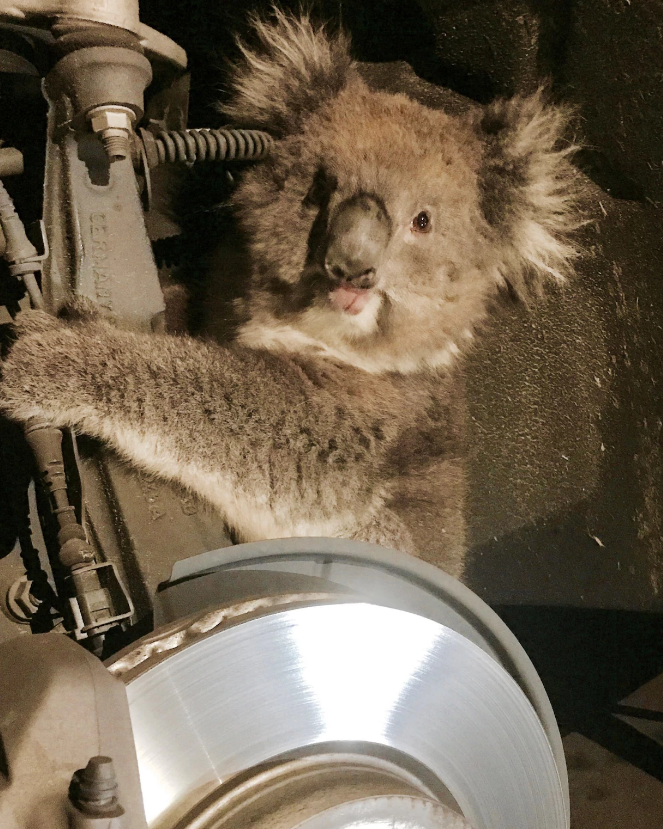 Happily, firefighters were on hand to rescue the koala, before Jane Brister, member of animal protection group Fauna Rescue, could come to rescue her. She told Reuters:

I could smell her burnt fur. It would have been hot in there.

Although the lucky animal came away unharmed, examiners discovered that she was lactating, meaning that she had just had a baby. Unfortunately, Brister didn't manage to find the joey.

She was set free a few days later, once she had recovered from her ordeal. 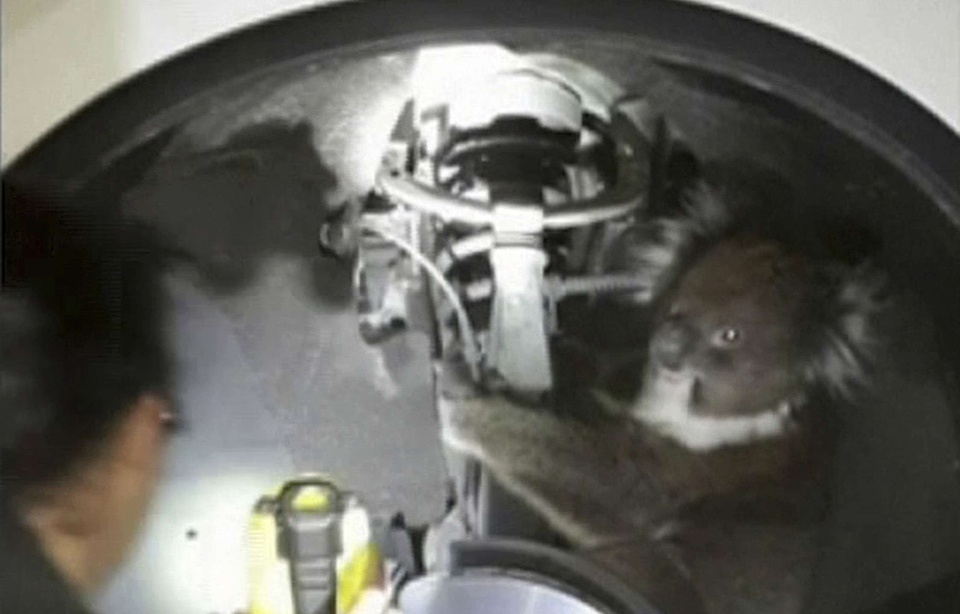 The koala is an animal that many see as the symbol of Australia, but that unfortunately faces many threats. According to the International Union for Conservation of Nature, koalas are classified as 'vulnerable'. The descruction of its natural habitat, road accidents and even dog attacks threaten the species' survival constantly. 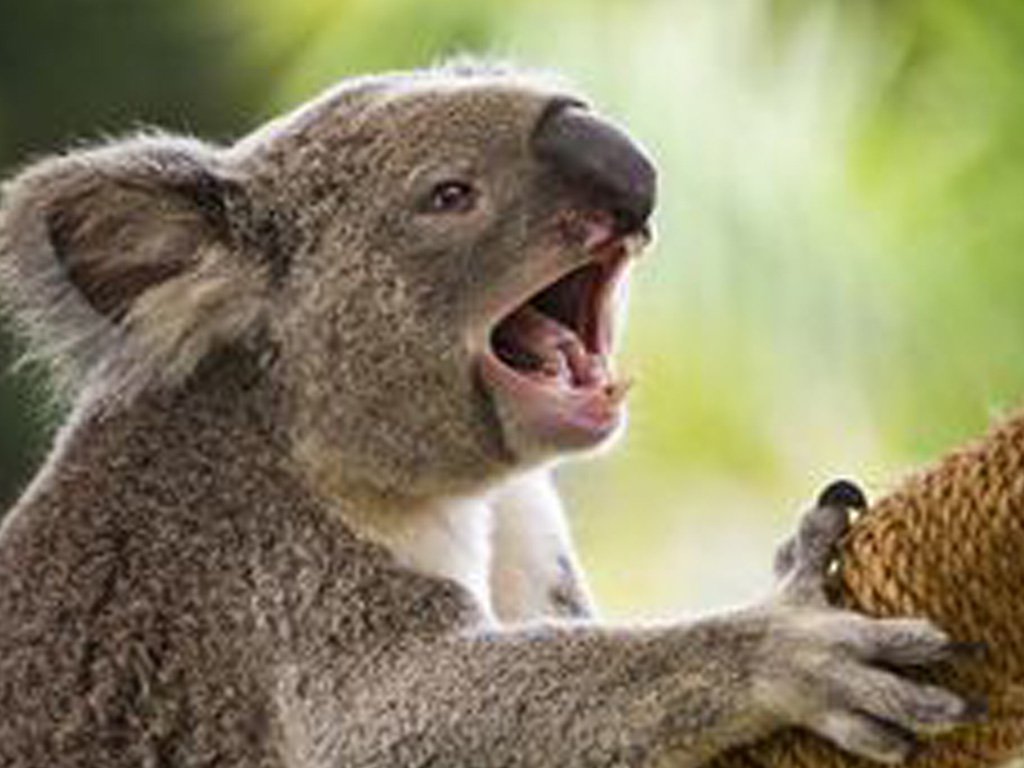 Source: Save The Koala

At the moment, the number of wild koalas is less than 100,000, according to the Australian Koala Foundation. Some even say that it could be as little as 43,000.